My kind of news day:

The pictures were shared on Facebook by American geologist Mike Bowers. Here’s what the rock (which was discovered in Brazil) looks like from the outside. 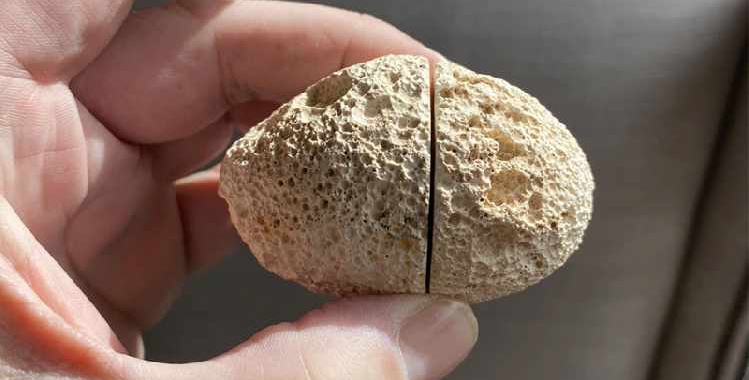 And when it’s cracked open …

Conspiracy theorist of the week

Conspiracy theorist of the week