Simply 27 hilarious examples of passive aggressive behaviour at its finest 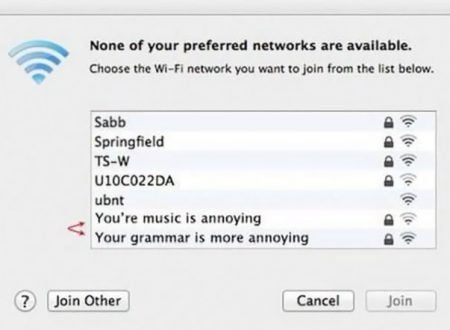 16. ‘This shirt from China is unintentionally passive aggressive’ 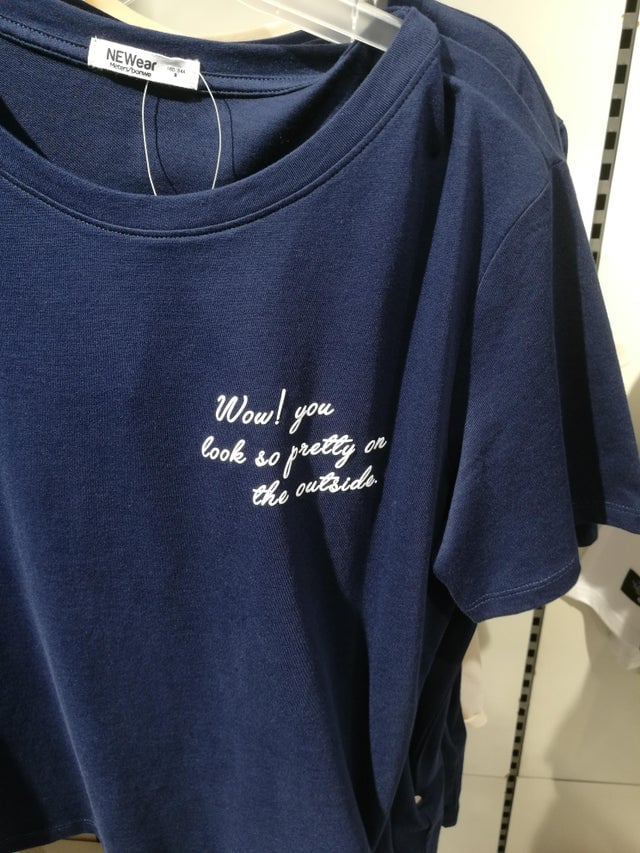 17. ‘My sister and her husband live in a small town, they came home to this note on their door’ 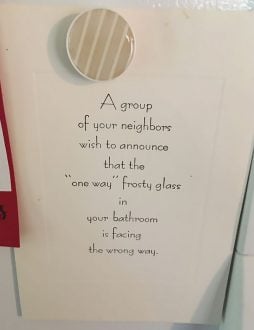 18. Decided to use reverse psychology on the new neighbors 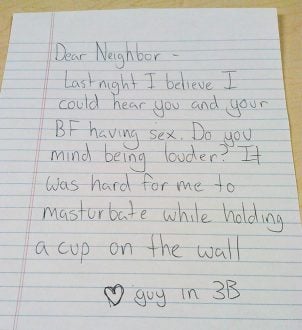 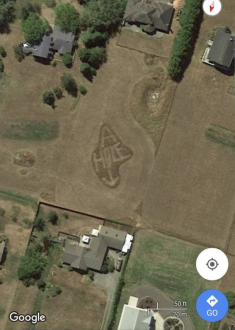 20. Our elderly neighbors have this sign posted on the bike path in their backyard 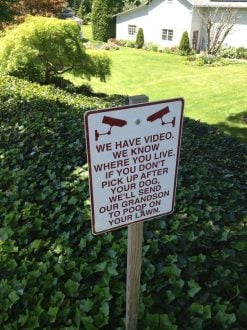 21. ‘When our microwave is finished, it just says ‘Good’ in an eerily passive aggressive way’ 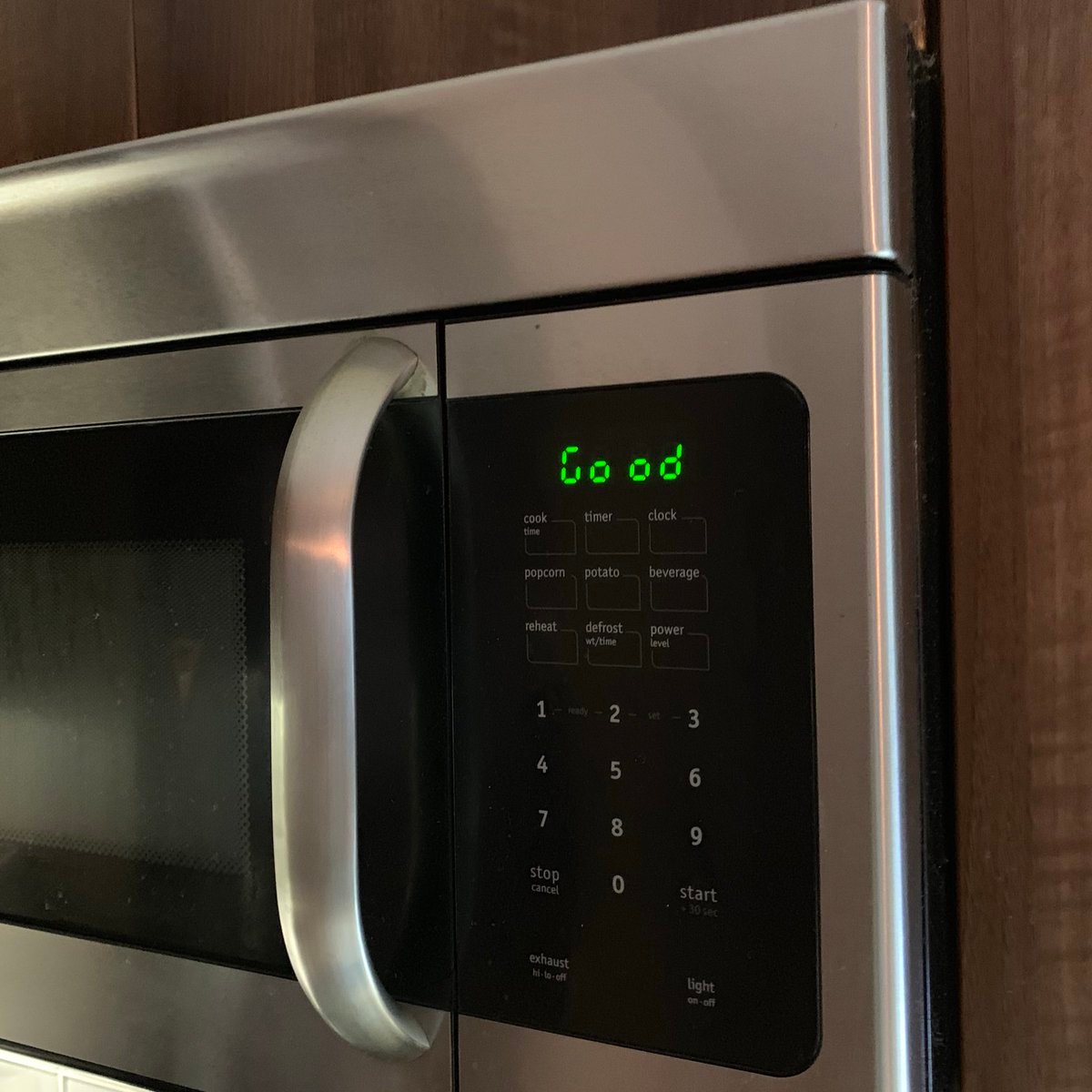 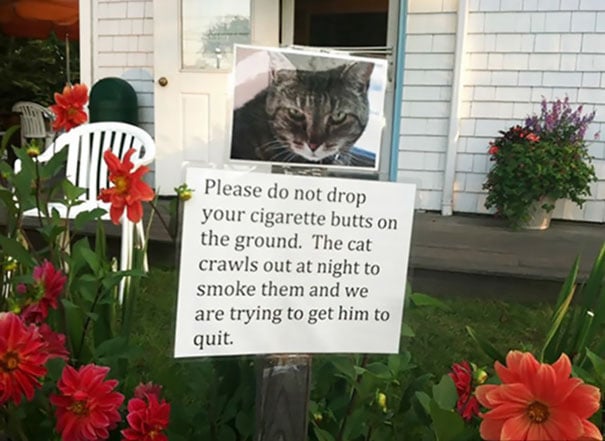 23. ‘When you receive a complaint from your neighbors, it’s important that you do your best to resolve it’ 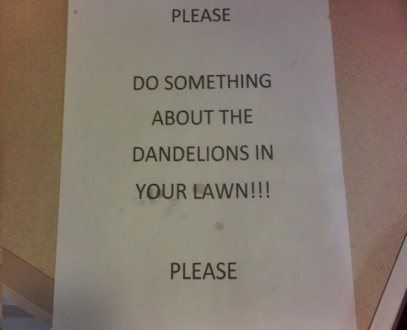 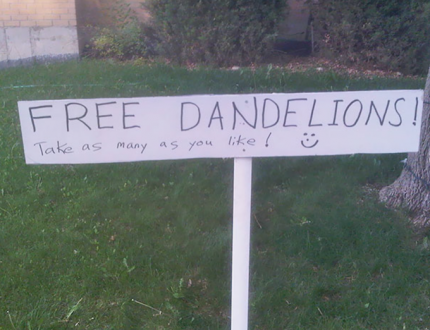 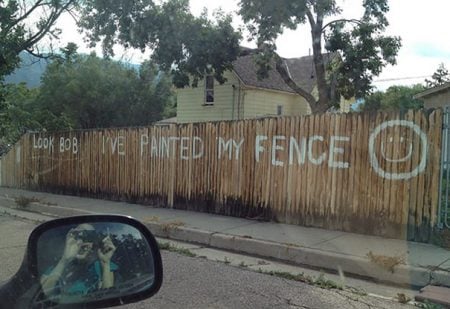 25. ‘On a lighter note, this sign, spotted at a Catholic Church, reads like a passive-aggressive flatmate angry with people using up the milk.’ 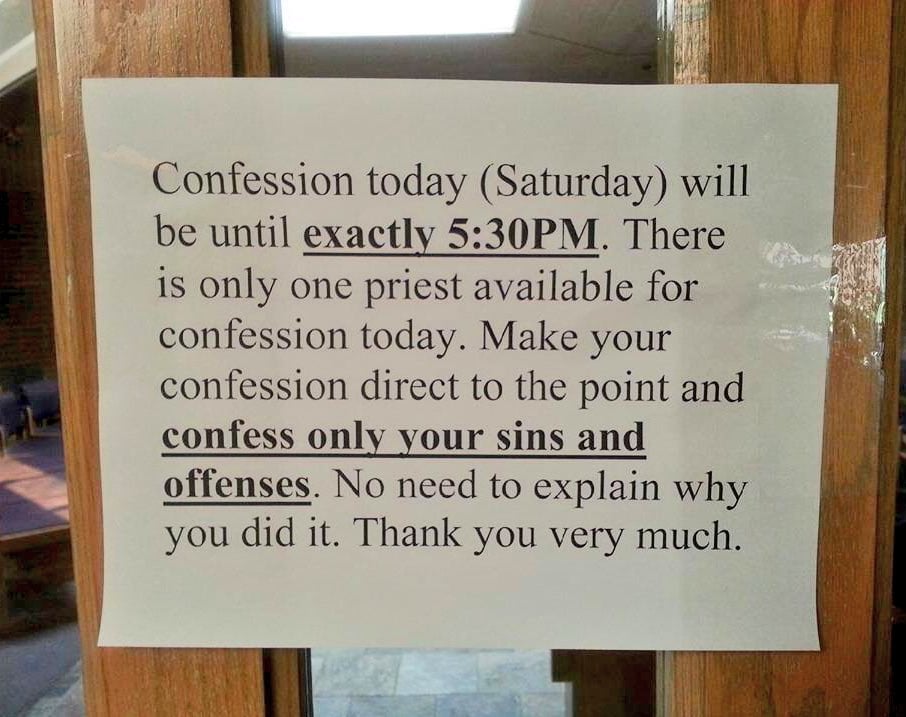 26. ‘This is the most passive aggressive thing I’ve seen in a while’ 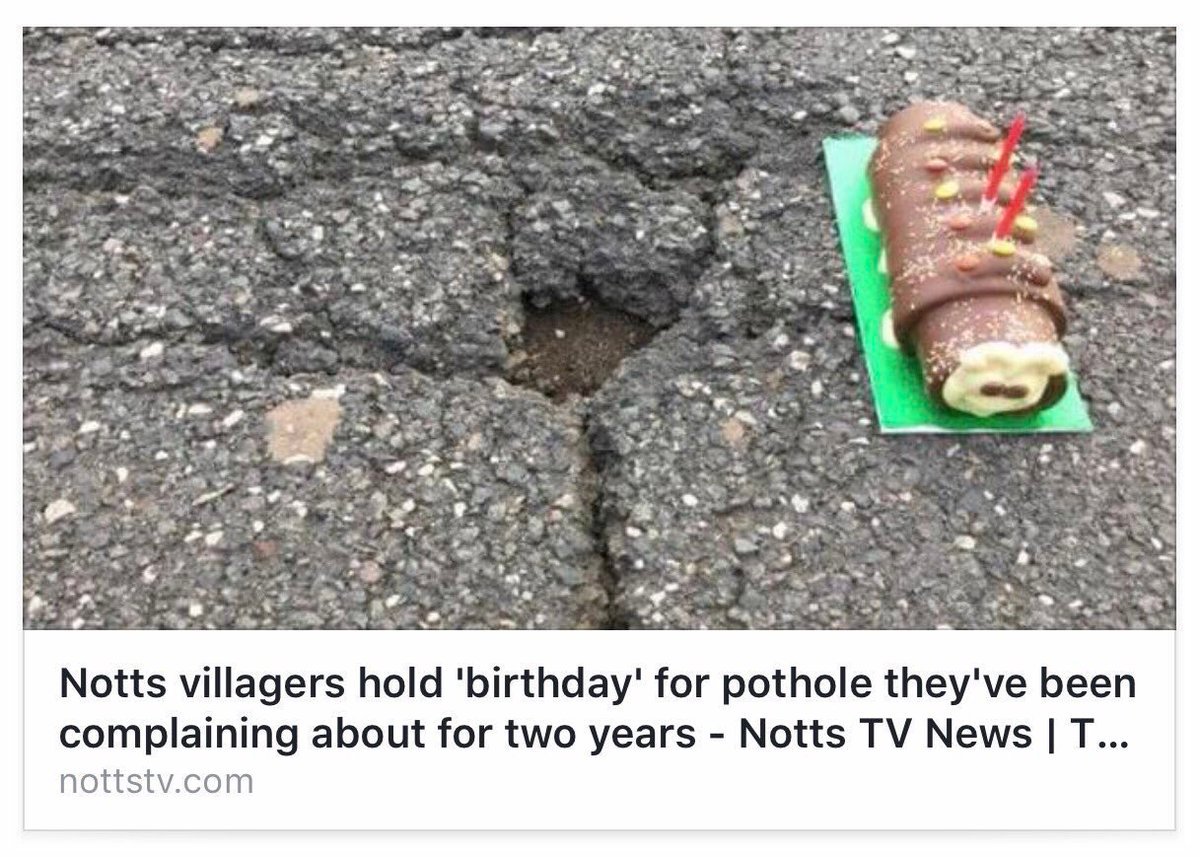 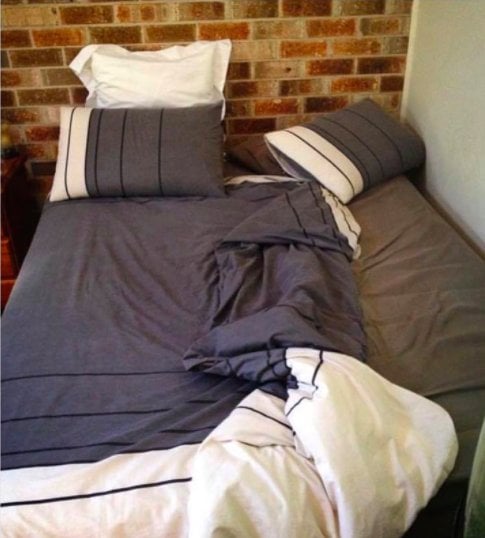 And there’s lots more passive aggression to be found on Someecards here and over on Buzzfeed here.