Another ray of light breaking through the gloom today after Donald Trump’s suspension from Twitter was made permanent.

Twitter said Trump’s account had been removed ‘due to the risk of further incitement of violence’ and said it had taken the decision ‘after close review of recent Tweets from the @realDonaldTrump account’. 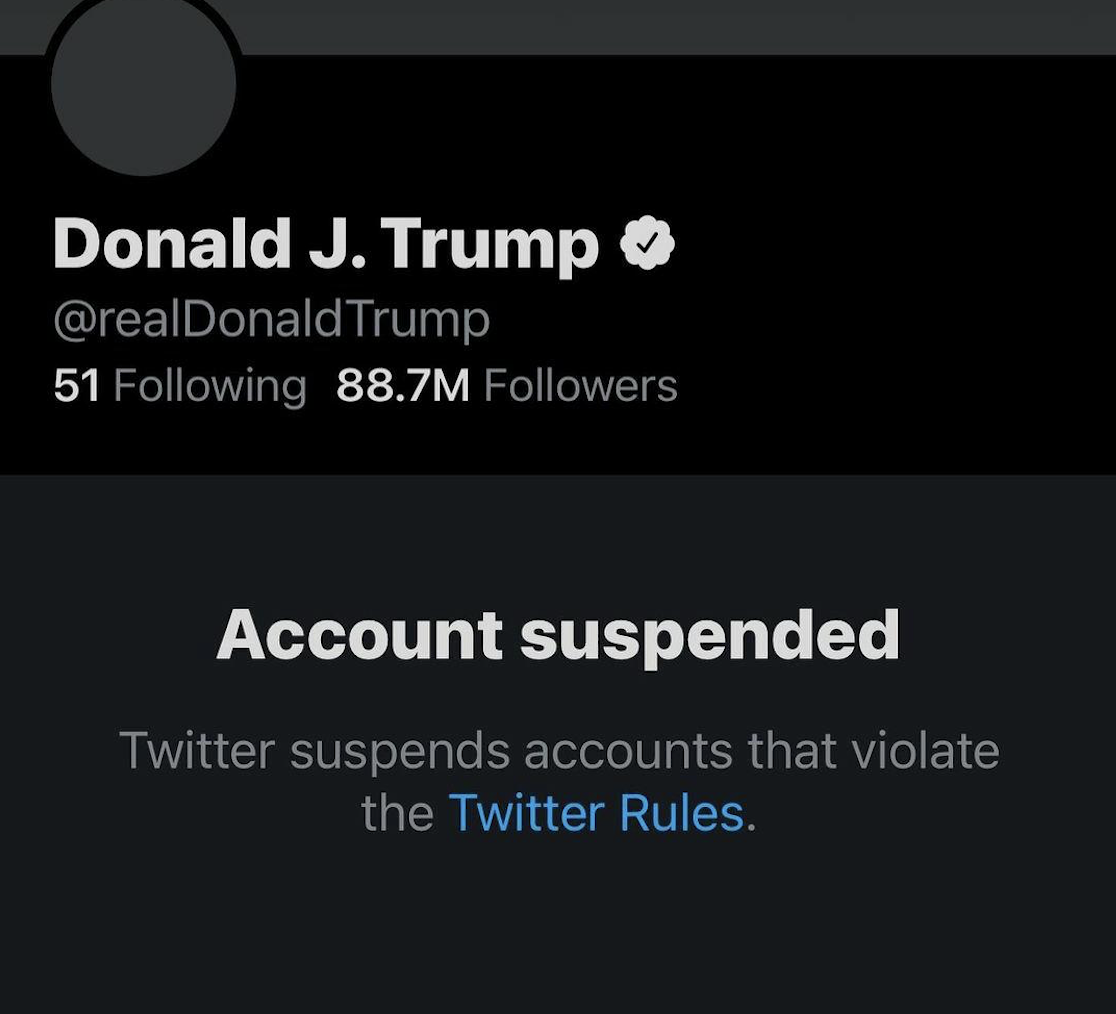 Of course, it could all go wrong if the so-called president takes out his frustration on the nuclear codes, but for now let’s enjoy some of the things people were saying about it today.

Hello I am brand new to Twitter, what are you guys up to

Digitally remove him from Home Alone 2 next

We are officially terminating Donald J. Trump's Blockbuster account and will seek litigation to collect his $35,670.42 in late fees.

And how is YOUR day going? pic.twitter.com/56SHIiWCPB

i will always remember where i was when donald trump was suspended from twitter. i was on twitter