Spain has opened its arms to British ex-pats, or to give them a more recognisable name in Brexit jargon – immigrants.

Consequently, the loss of freedom of movement for millions of their compatriots hasn’t had much impact on them, whether they voted Leave or Remain.

One change, however, might just hit closer to home.

Twitter user Joey – @MissRegardless – shared this three-act tragedy – or comedy, depending on your point of view – experienced by her Brexiter parents. 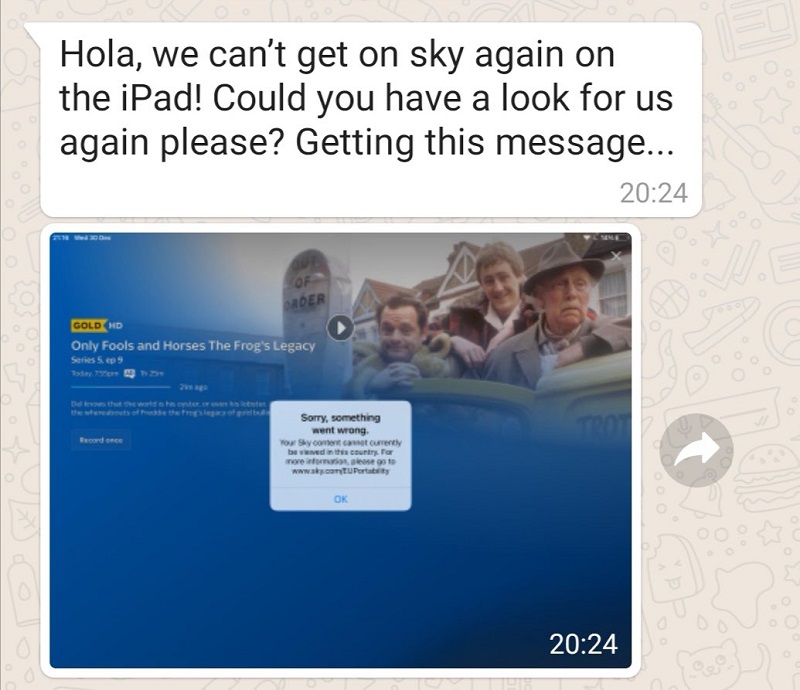 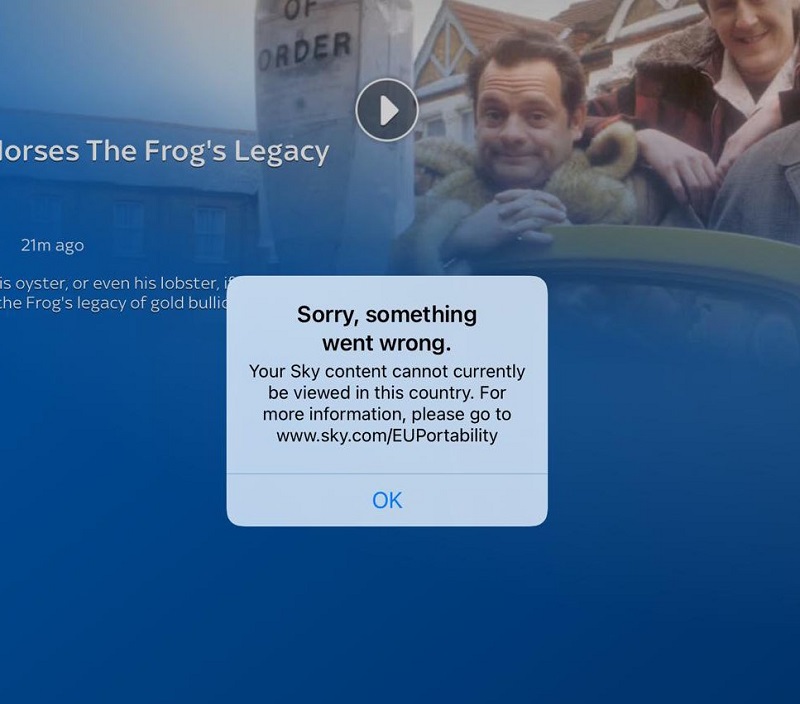 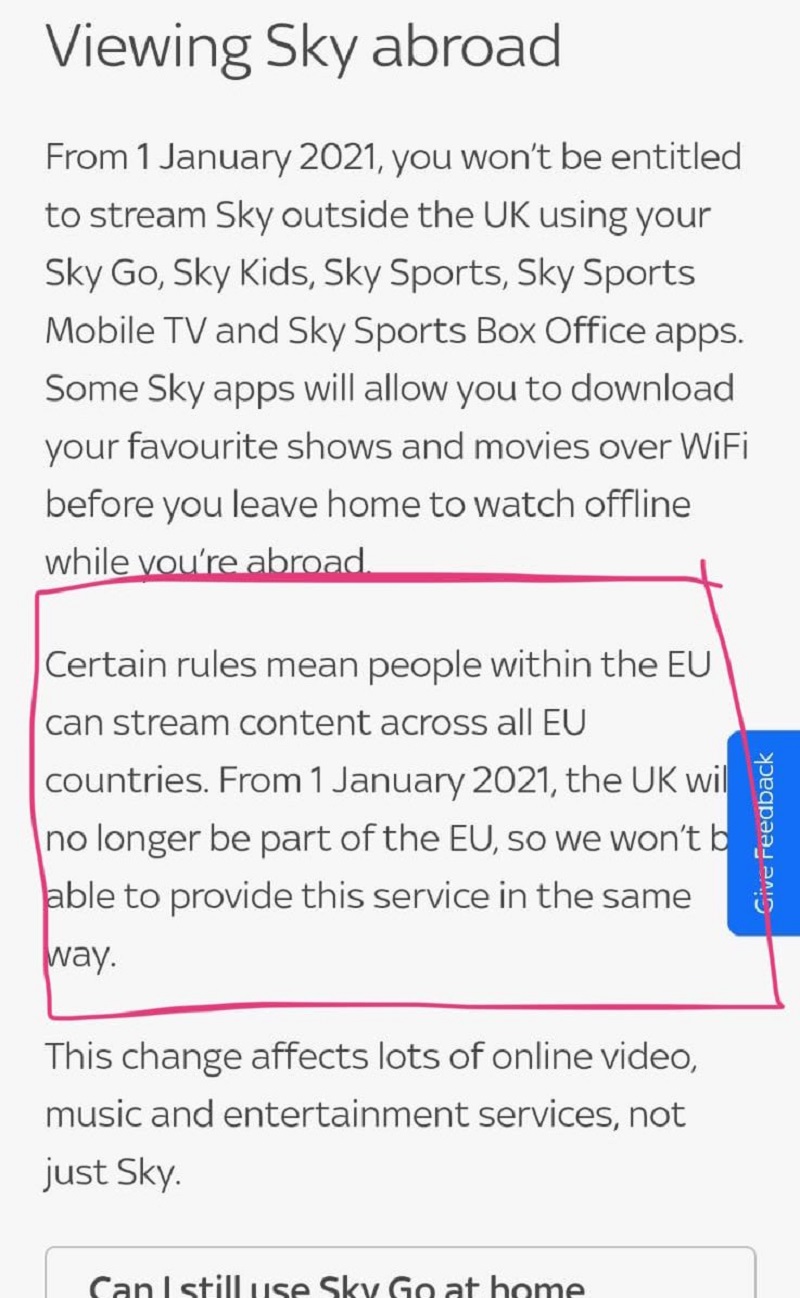 What’s the Spanish for ‘Karma’?

There was limited sympathy for their plight. Very limited.

I know they are your parents, but my sympathy is limited to the fact they were conned
Which particular lie convinced them to vote leave?

As citizens of a democracy they were entitled to vote however they wished, and I respect that. I just think the Sky thing is funny.

She’s right, too. The Sky thing is funny. Here’s what other tweeters had to say about it.

All kinds of things changing after Brexit. https://t.co/gcfrTNvt5Z

I shouldn't laugh, but brexit the gift that keeps on giving. https://t.co/o0D9fKJ9VX

I am not going to crow about this

But if you are one of those now realising that you DIDN'T know what you voted for,

I hope you know my sympathy levels are pretty low. https://t.co/lu2P3jF6SR