This Maradona takedown of Peter Shilton is also a little genius

Tributes have been paid all around the world to one of the greatest footballers ever, Diego Maradona.

It was only to be expected that many newspapers chose his infamous ‘hand of God’ moment from the 1986 World Cup in Mexico as their front page picture. 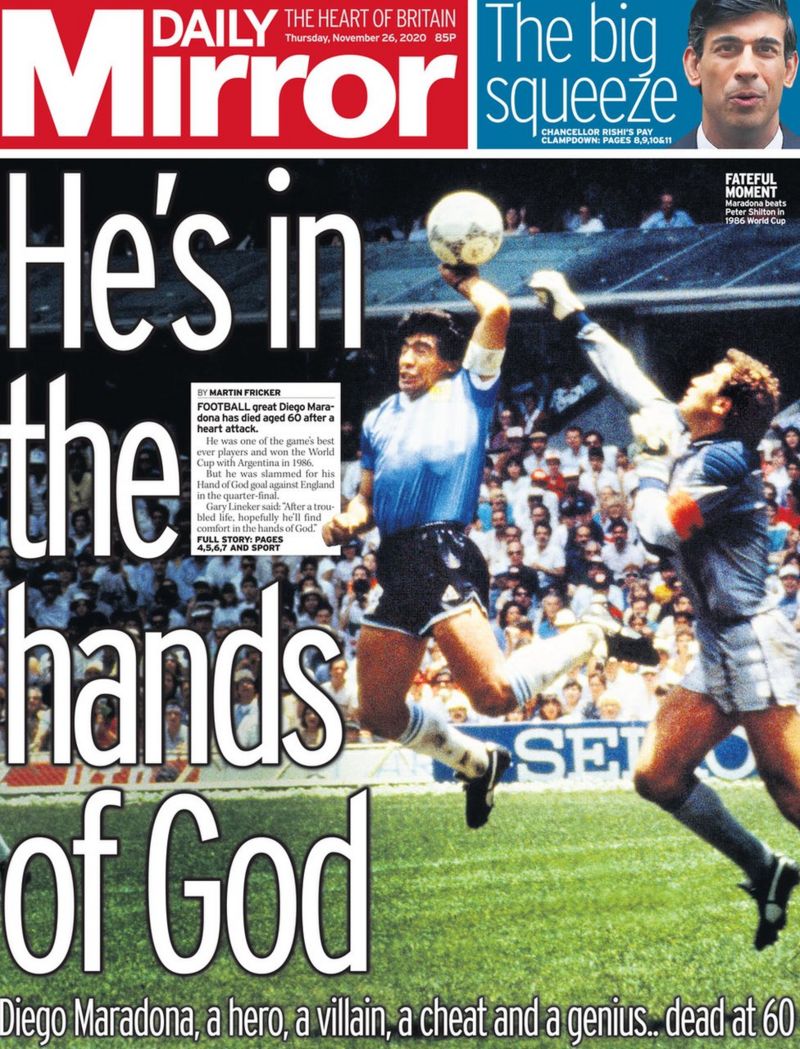 And the injustice of it all still burns for the then England goalie, Peter Shilton, 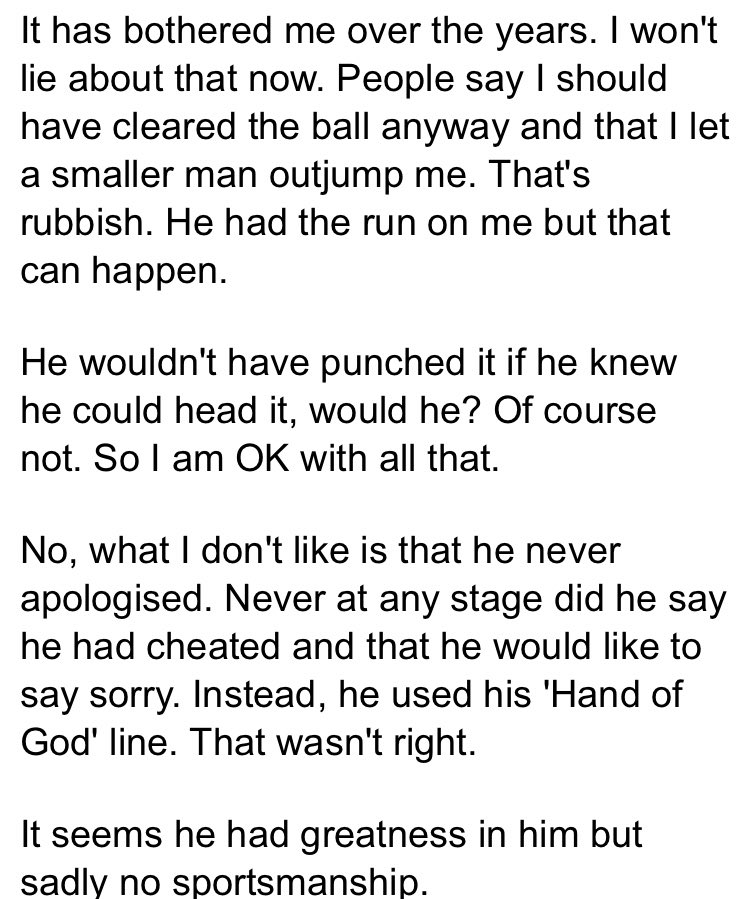 We mention this because of what Maradona had to say about Shilton, highlighted by @BeardedGenius over on Twitter.

For balance, this is how Maradona summed up Shilton in his book pic.twitter.com/kjrNJvBedr

And here it is in close-up. 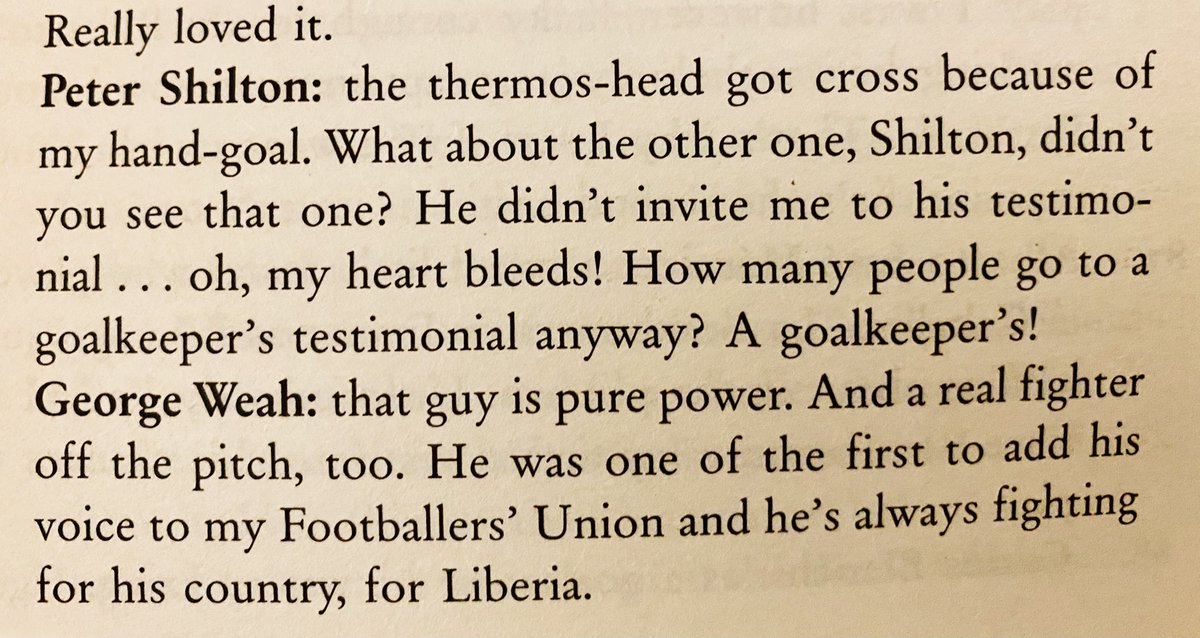 And just in case you were wondering.

For those asking what ‘thermos-head’ means, there’s a glossary of sorts pic.twitter.com/sPIPKSyulQ

“Thermos head”. Get that trending next time he pipes up.