With stylists closed across the country and people resorting to homemade measures, it’s safe to say that our hair has seen better days. As it turns out, we’re not alone in our grooming struggles – dogs are having a pretty rough time, too.

Enjoy and take pity on these 14 canines who share in our pain:

My mom just RUINED my dog and she literally said "he wanted to keep it long on the top" I am devastated pic.twitter.com/pjYuGYNhUm 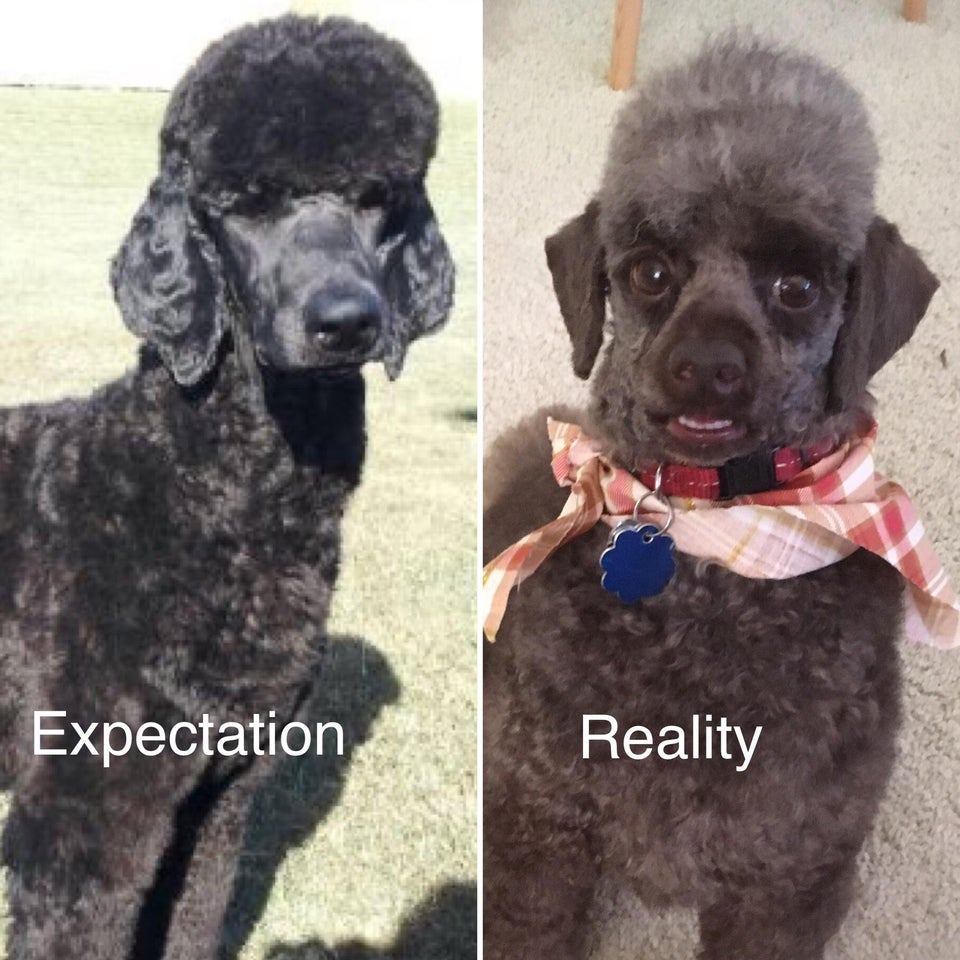 Y’all. My homegirl got high watched a YouTube tutorial and tried to give her dog a haircut. 🤣🤣🤣🤣🤣 pic.twitter.com/jAzwzaqyjm 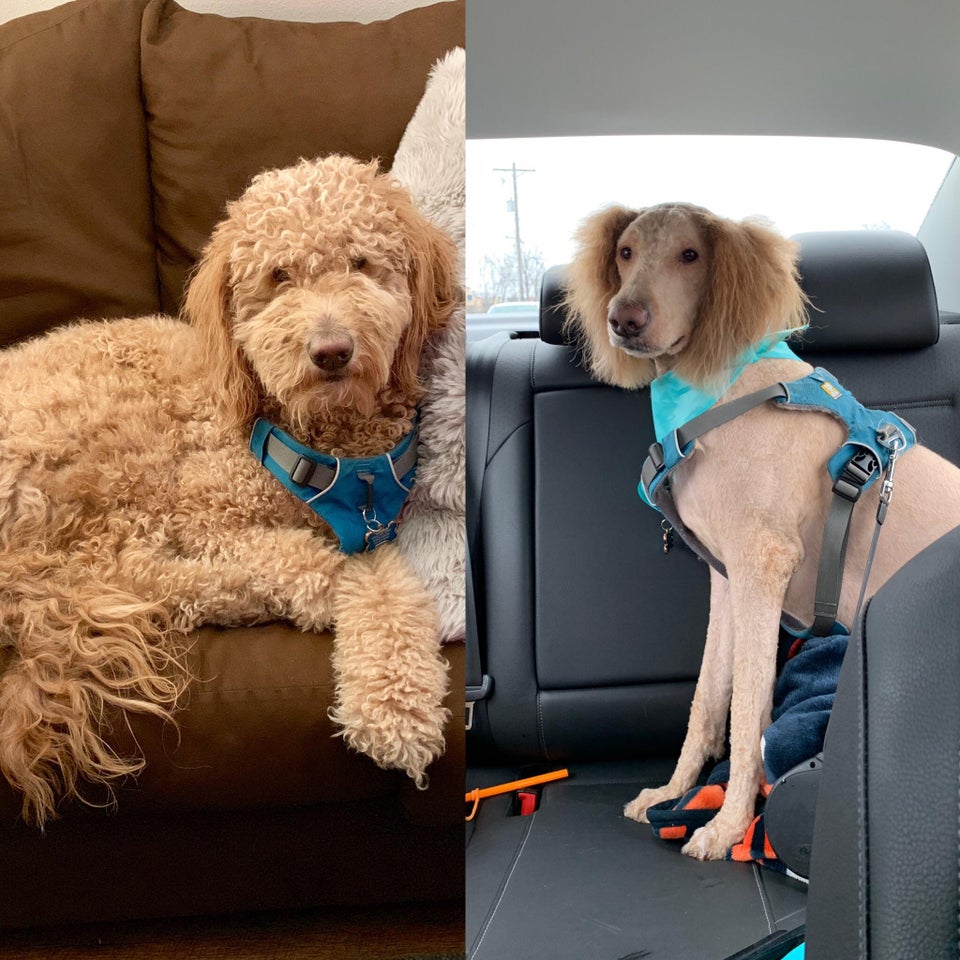 Y’all. My homegirl got high watched a YouTube tutorial and tried to give her dog a haircut. 🤣🤣🤣🤣🤣 pic.twitter.com/jAzwzaqyjm

SO I ASKED THE GROOMER TO JUST GIVE MY DOG A TRIM AND A HOUR LATER I PICKED UP A RAT ON METH 😭😭😭😭😭 pic.twitter.com/3fCconbLPY

my dog got a really bad haircut pic.twitter.com/CMXO4uFfkY

asked groomer to shave a heart on my dogs butt… what I expected vs what I got pic.twitter.com/6m269bNi8f

My mom got her dog’s feet shaved so that they wouldn’t get as dirty when she went outside……… pic.twitter.com/ftFvNRDJ6D

next story
Breaking News: 'Anti-maskers throughout history' is a hilarious takedown of the covidiot tendency