‘This is how Japan attacked Pearl Harbour according to flat earthers’ 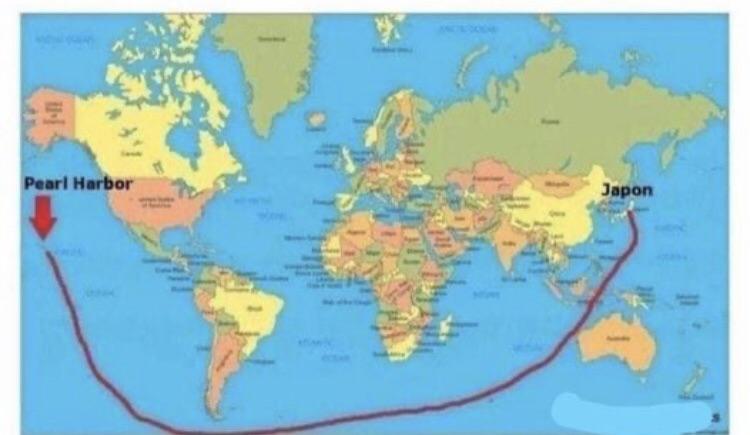 An easy target, maybe, but an entirely valid one (flat earthers, we mean).

‘Everyone knows they flew through the hollow earth to get to Pearl Harbor. That is why they were able to evade radar detection.’ Half_Past_Five

‘Funnily enough this is where Godzilla was found, he attacked Japan because they knew his secret.’ insomnis_animo

‘Get lost with your weak pseudoscience. Real Flat Earthers know that Asia is on the left.’ DontMakeMeCount

As fellow Redditor EmpireofAzad pointed out, ‘The most common flat earth model if anyone is interested in crazy. The South Pole becomes an encircling ice wall.’ 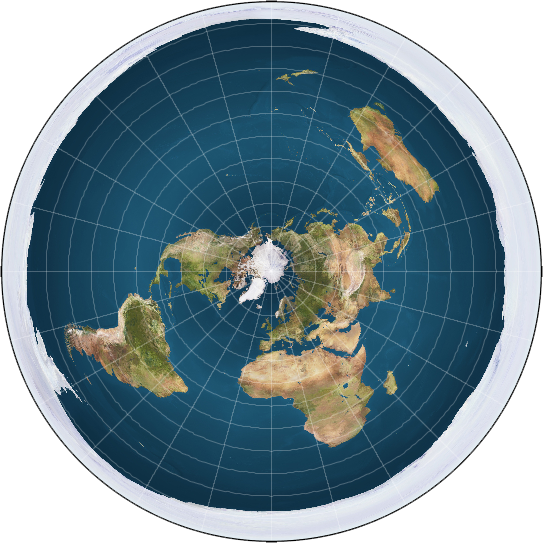