‘The Denver Broncos have the entire town of ‘South Park’ in the stands for today’s NFL game,’ says Exclamation_Marc and it’s brilliant. 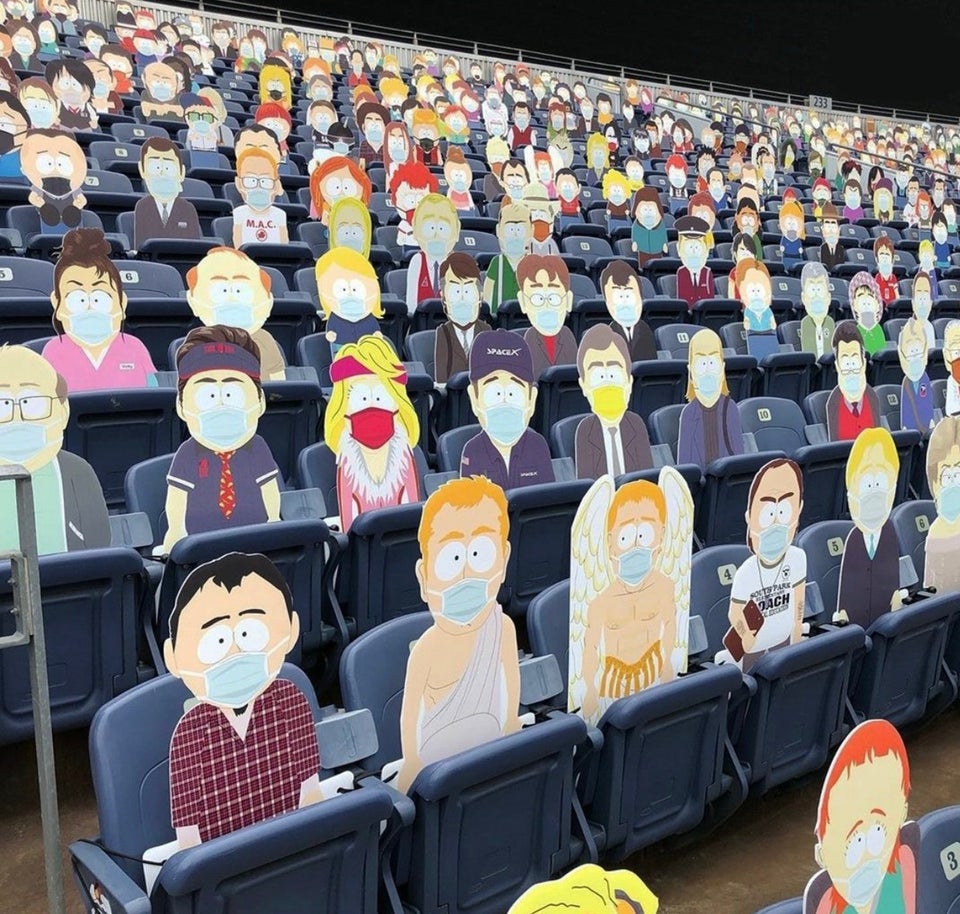 More of this sort of thing over here, please.

‘It looks like literally every character they’ve ever had. The angels from the Golden PSP episode, Edgar Allen Poe’s ghost, that Randy Savage pretending to be transgender to win women’s sports competitions, Timmy’s parents. That’s seriously impressive.’ sheepsleepdeep