The Ig Nobel Prize ceremony was started in 1991 by the satirical science magazine, The Annals of Improbable Research, and has, each year, celebrated ten unusual achievements or areas of research.

Past winners have included:

Dr. Elena Bodnar, who won the 2009 Ig Nobel Prize for Public Health with a bra that would convert to two facemasks in an emergency. Who’s laughing now, eh? 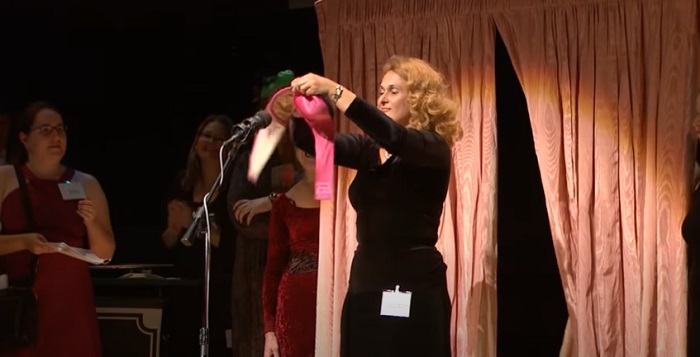 The 2014 Ig Nobel Prize for Physics was picked up by Kiyoshi Mabuchi, Kensei Tanaka, Daichi Uchijima and Rina Sakai who wrote a paper on the slippiness of a banana skin under a shoe. 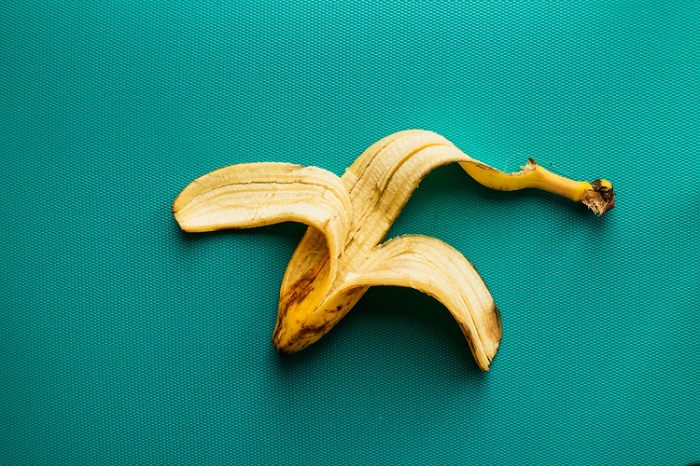 The 2020 awards have been no less unusual.

The prize for Psychology reflected Miranda Giacomin and Nicholas Rule’s research into whether narcissists can be identified by their eyebrows (they can), the Peace Prize went to the diplomats of India and Pakistan for ringing each other’s doorbells and running away – and then there was this…

Researcher Stephan Reber and his co-workers discovered how alligators signal their body size through vocalising – and they did it by getting one of them to breathe helium, like an idiot at a teenager’s party. 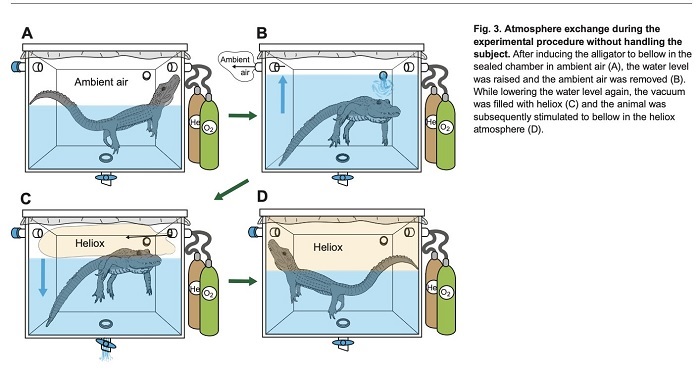 And this is how that sounded.

We don’t speak alligator, but we suspect the higher-toned part of the recording was the creature saying

“Listen to this, lads. I sound like Mickey Mouse.“

You can’t convince us that isn’t light relief from the world right now.

It has been rough lately, but never fear as now we have the #IgNobel Awards, where Scientists win award for giving an alligator helium and making it shouthttps://t.co/9GY3LGNYaH

The 7 deadly dangers of women in science, by Tim Hunt