This image of Donald Trump with his fake tan and hair removed went viral after it was shared on Reddit by Helmoghost because, well, have a look for yourself. 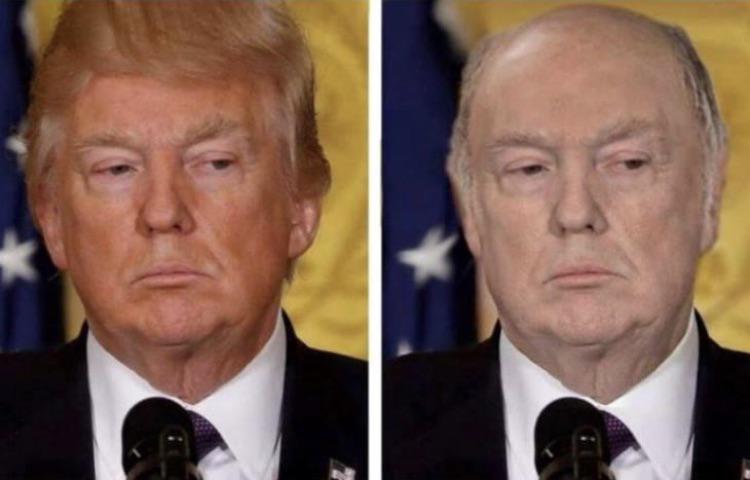 ‘He looks much better that way.’ Jiggarelli

‘He looks like a less wrinkly version of Palpatine.’ Stats_with_a_Z

But this was the very best.