It’s been a little while since American footballer turned motivational speaker (and much else besides) asked this question on Twitter.

But his question – and more specifically, this response – just went viral on Reddit because it’s so good. 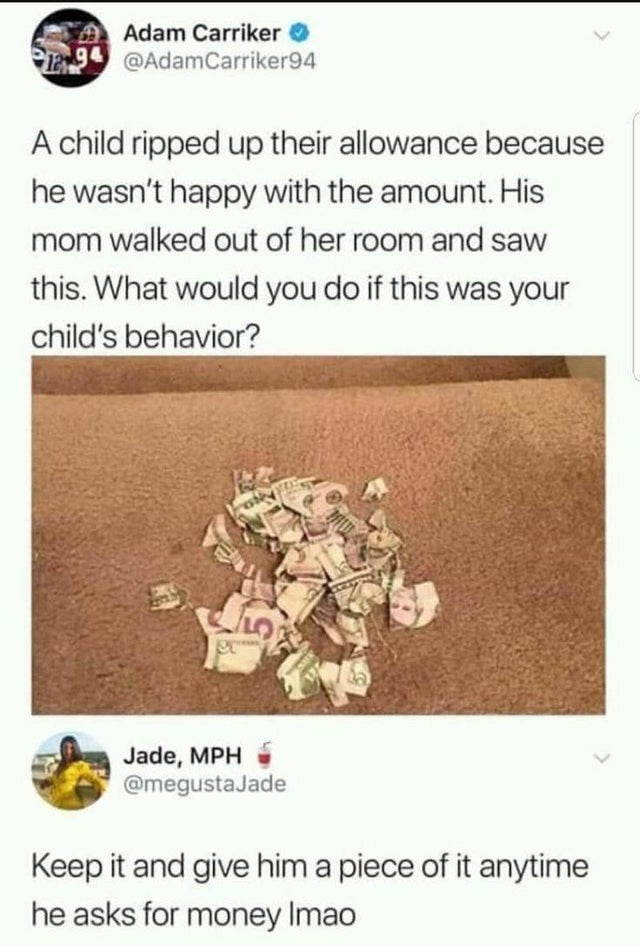 ‘Separate payments,’ said memezzer who shared it on Reddit.

‘The child was 34 yrs old.’ ImNudeyRudey