The BBC has been applauded for its response to people who complained about a same-sex kiss on CBBC show, The Next Step.

The mockumentary-style show follows members of a competitive dance studio and aired a kiss between characters Jude (Molly Sanders) and Cleo (Dani Verago) after they performed a routine together. 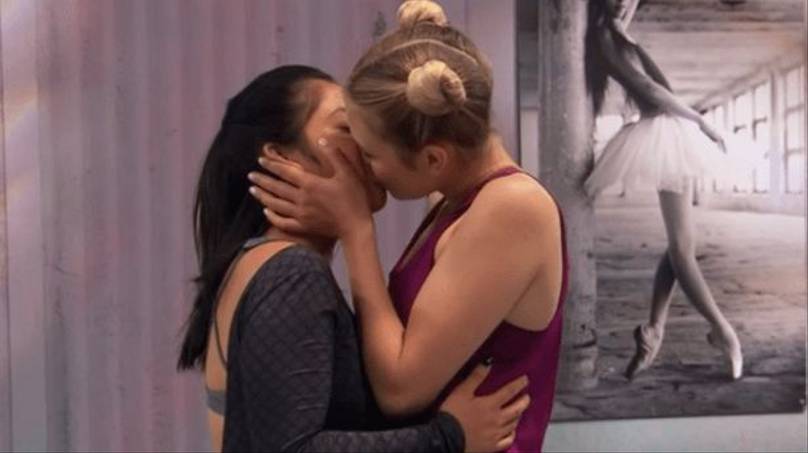 Although it was praised by lots of fans and critics, the BBC revealed a number of people had also complained about the episode. Here’s what it had to say on its complaints website, highlighted by @scottygb on Twitter.

‘CBBC received complaints about a same-sex kiss in one of their storylines (The Next Step),’ said @scottygb. ‘Here’s their response. It’s simply A+.’ 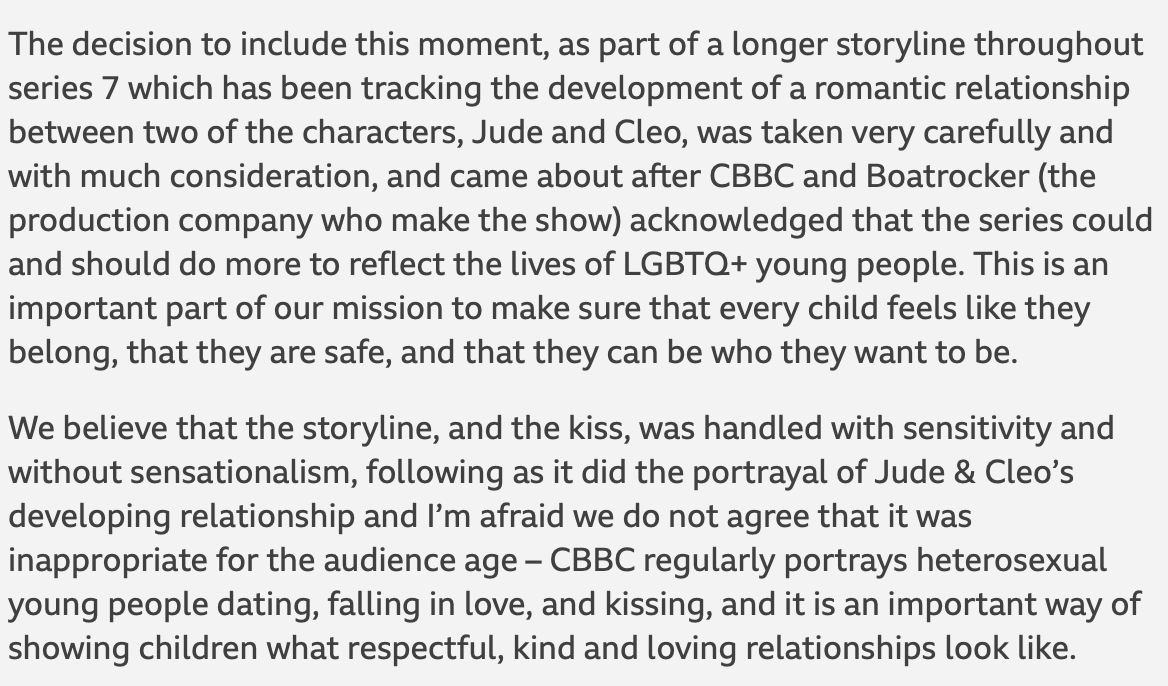 “The first same-sex kiss on CBBC was in fact in Byker Grove, many years ago.”

And just a few of the things other people were saying about it.

It’s 2020. If you’re still complaining about seeing a ‘same-sex kiss’ on TV or a kiss as I call it, you need to have a little word with yourself. https://t.co/KTBPknrfoY

it’s just a kiss, lads. no need for the ‘same-sex’ preface. just a kiss, nothing to be scared ofhttps://t.co/rthggPtjGK

so two girls kissed on a children’s TV show and people got mad.
the BBC’s response is perfect. pic.twitter.com/1KSrWRMmsl

You can read the BBC’s response on its complaints website here.

next story
Breaking News: Actors are sharing the big parts they missed out on and it's a glorious testimony to what might have been