The weather forecast can be a little dry – pun intended – but the one given by BBC Look North’s presenter, Jen Bartram, on Friday had a little something extra – a boy in the background showing off his slick dance moves.

Jen commented on the videobomb after the broadcast.

I was unaware of being upstaged by the young boy with some rather enviable dance moves during my forecast 😂 pic.twitter.com/KpOMX001uj 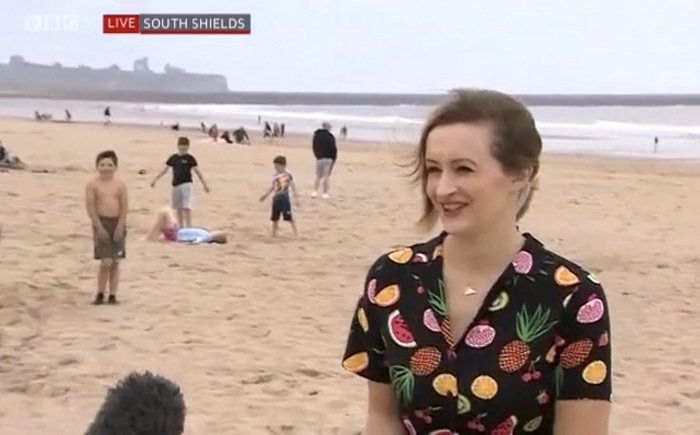 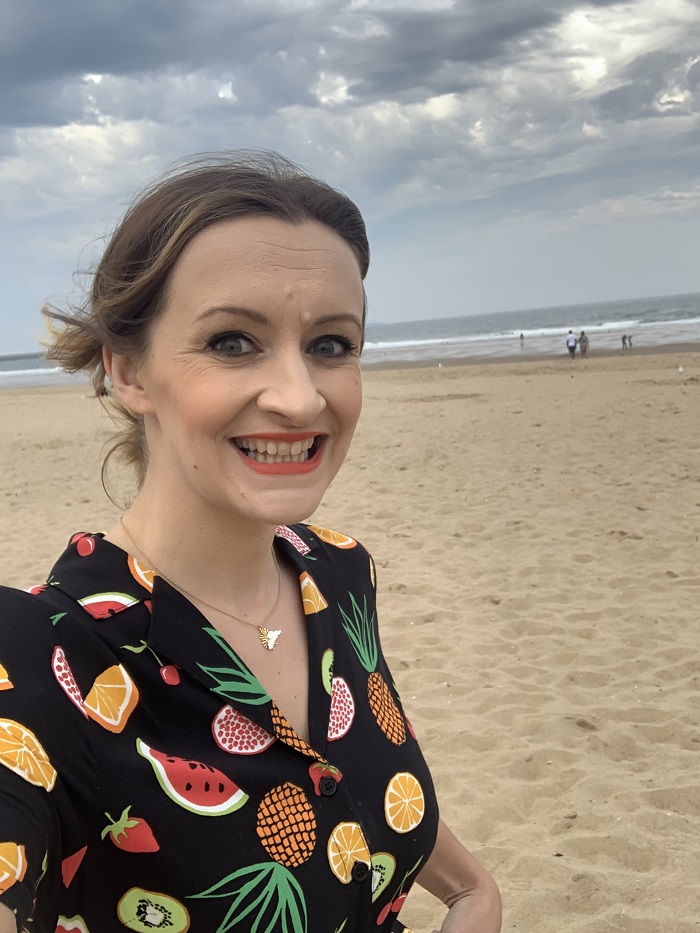 But it’s only the footage that really does it justice.

Here he is. Never mind me: the real star or the weather forecast was the dancing kid! 💃🏻 💃🏻 💃🏻 🤣 pic.twitter.com/4YfpRmrJ3L

She added a little music to set the scene.

I’ve given this forecast what it deserved. Sound on. pic.twitter.com/3hBCJLvjQo

And the hilarious clip got the response it truly deserved.

This kid is my new hero pic.twitter.com/Vr75UOzUwn

The kid messing with the BBC weather forecast is the best thing you'll see today https://t.co/aHGQYlprzD

The tweets were spotted by Vanessa Ramshaw, the proud mum of the dancing boy, whose name is Leo.

He’s definitely an entertainer alright! Next time I’ll dance alongside him 😀

It looks like she’ll have to have her wits about her if that’s going to happen.

Honest Government Ad: A message from the White House (NSFW)