It began when a landlady responded to a tenant who had the temerity to begin a message with ‘Hey’.

She didn’t like it, it turns out, so they did this.

‘My landlady told us not to say “Hey” to her, so my friend helped us draft a message instead …’ said @kweenofkatz on Twitter. 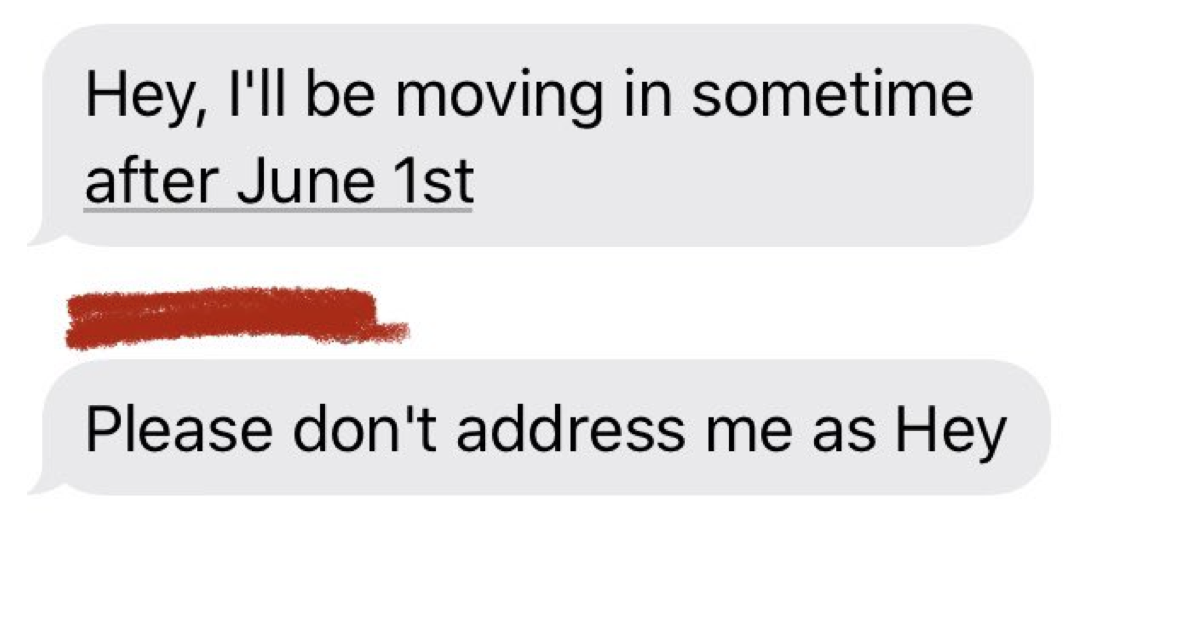 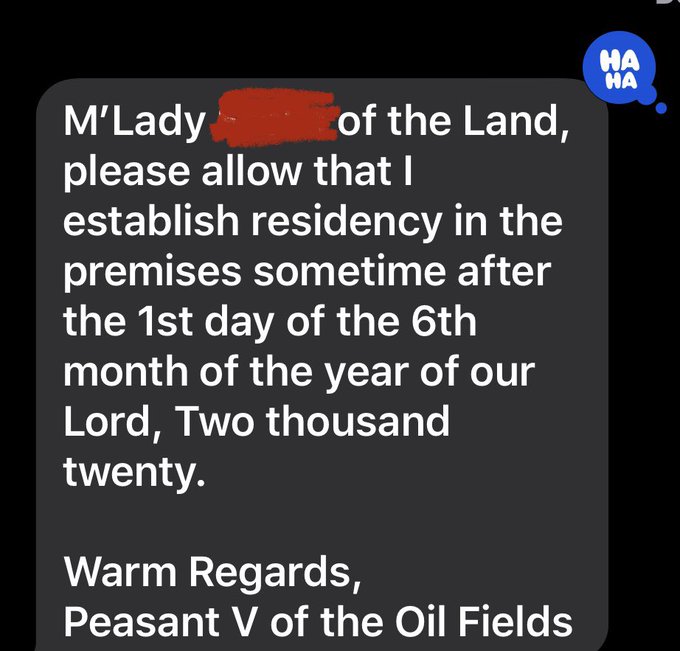 Let’s hope that was more satisfactory.

If you’re having a bad day it could be worse, you could be this Swedish guy missing a train