Sad news today that the Argos catalogue is about to be no more.

The heavyweight publication has been a staple in people’s homes since 1973 (less so recently, to be fair) and will be fondly remembered by anyone of a certain age who pored over its pages for toys (and other stuff) in the run-up to Christmas.

Now it’s been axed we’ve had a flick through the 1985 edition and it’s fair to say it’s everything you probably remember. And more.

Just look at this array of awesome stuff.

Oh man! Your own carrying case for your Vic-20 or C64! How swish! How executive

Pac Man as a board game – a friend had this, it was crap but we still wanted it

He-man figures! Our mum wouldn’t let us collect these because they were a “waste of money” 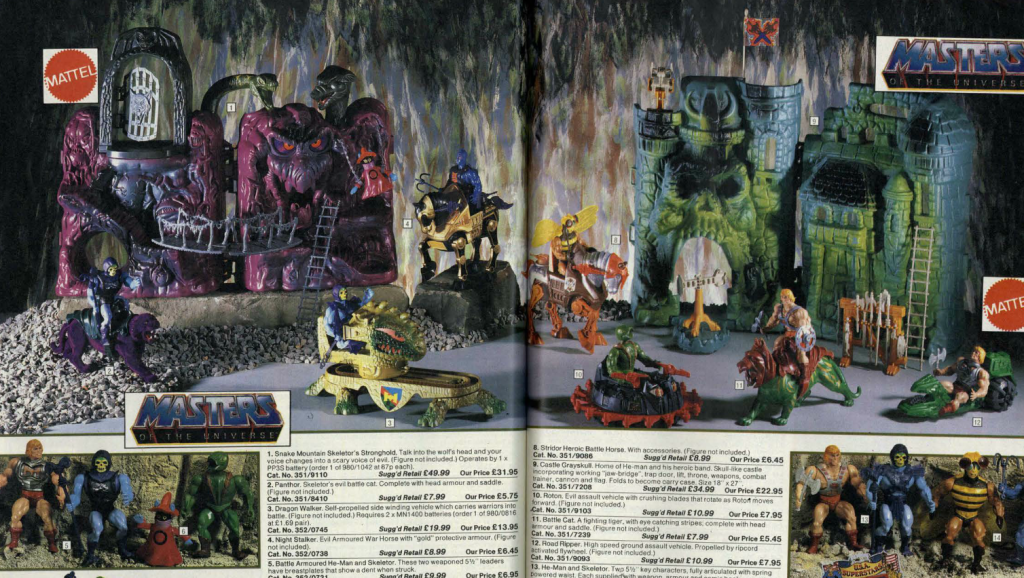 Wow – all the A-team kit. Never knew you could get a tent. WANT IT! 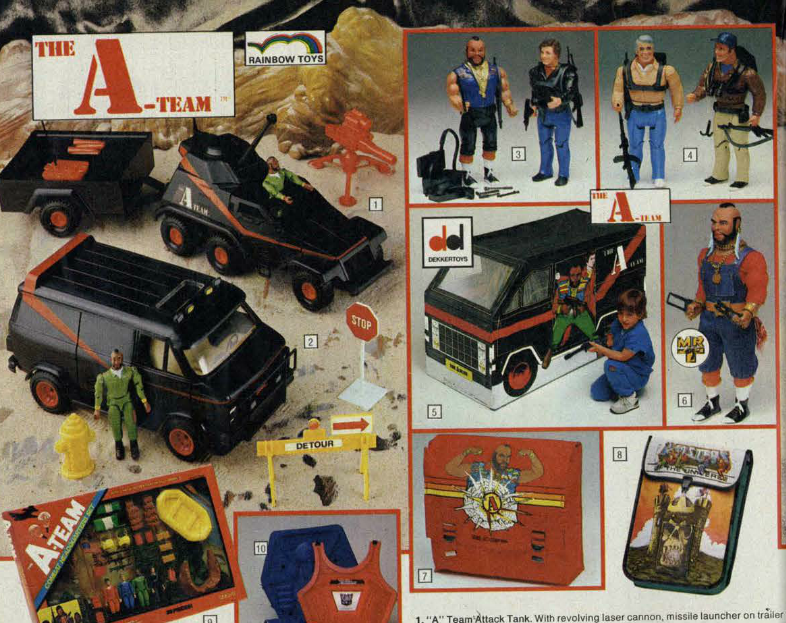 Look at the prices on this Star Wars stuff. It probably goes for 100 times that on eBay. 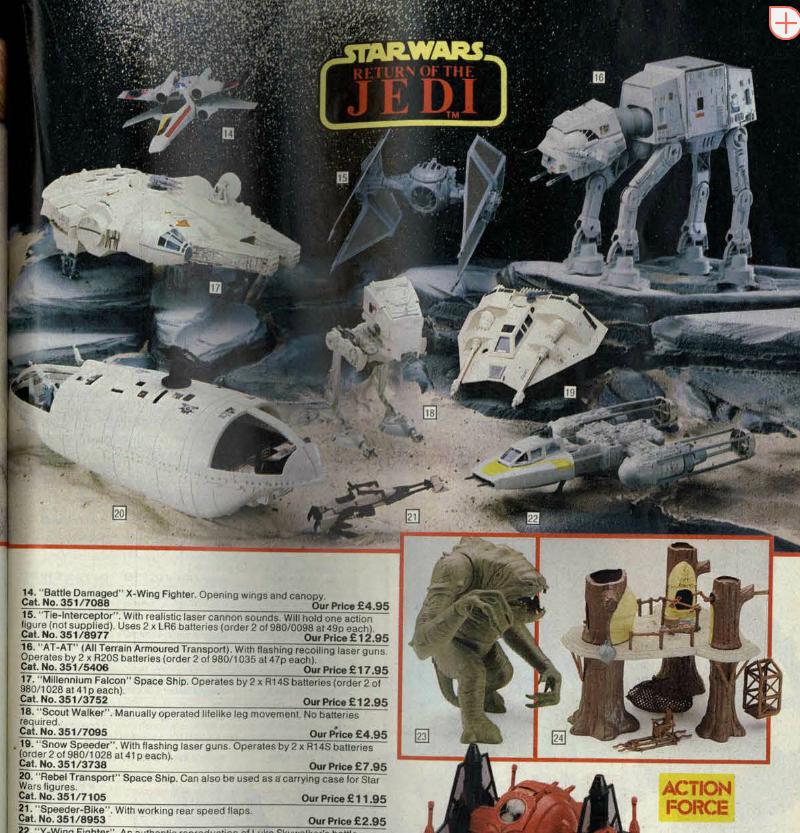 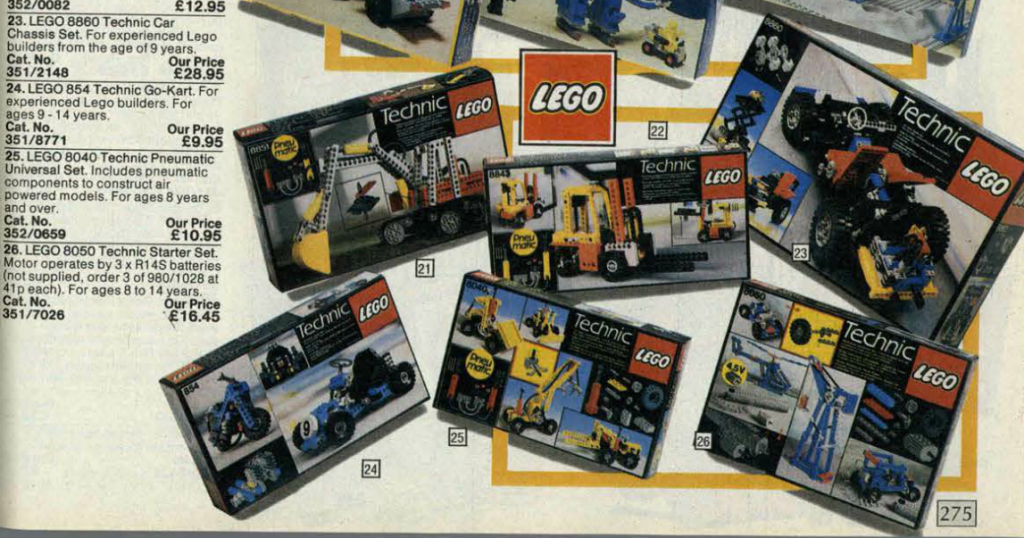 Oh man! Game and Watches. Again, how much would these go for mint on eBay? 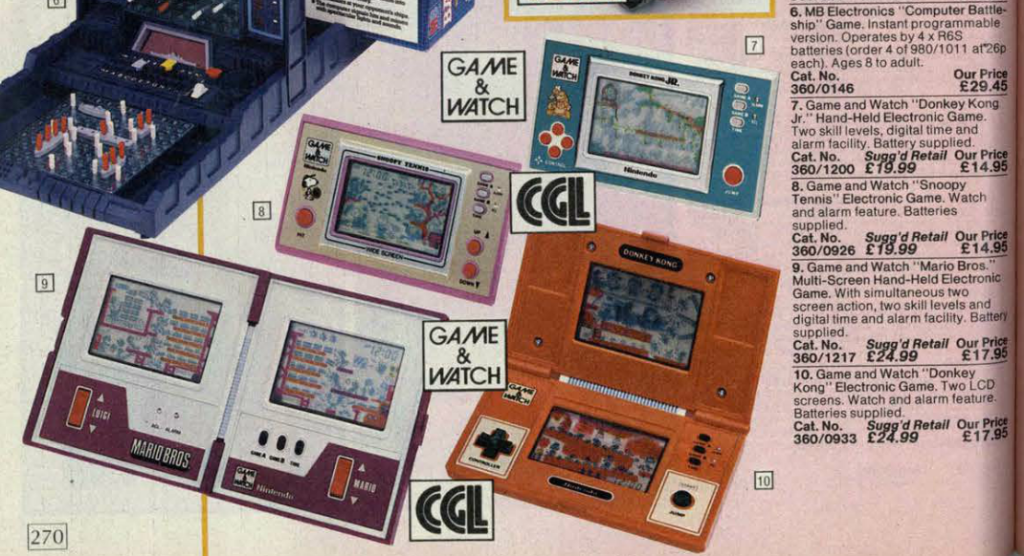 Calculators so cool that they were mini-computers. Imagining taking that into school! You’d probably be the KING OF THE SCHOOL. 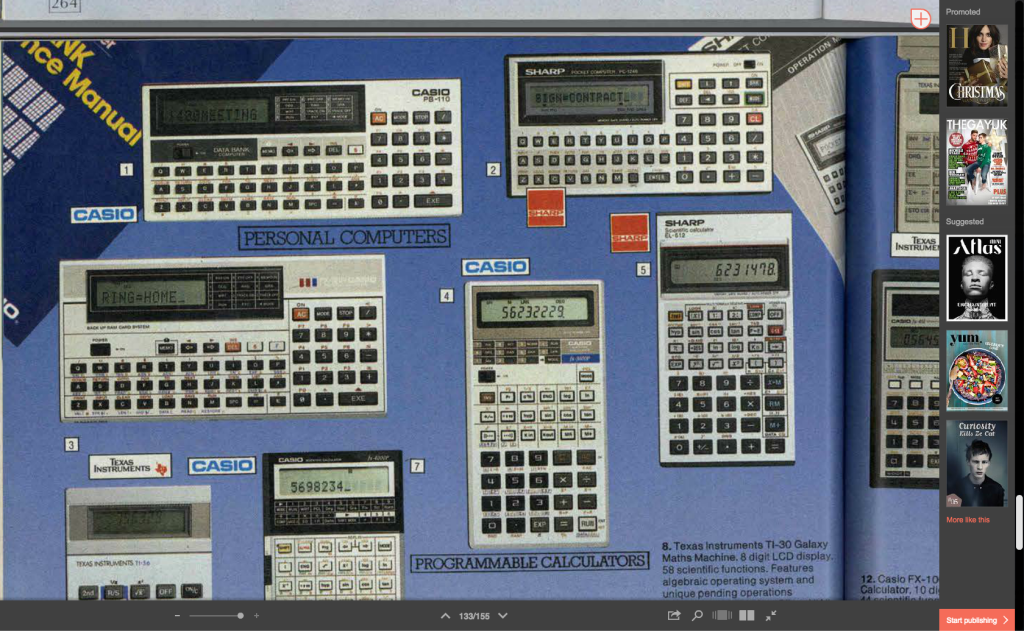 Let’s zoom in on those calculators oh yes… 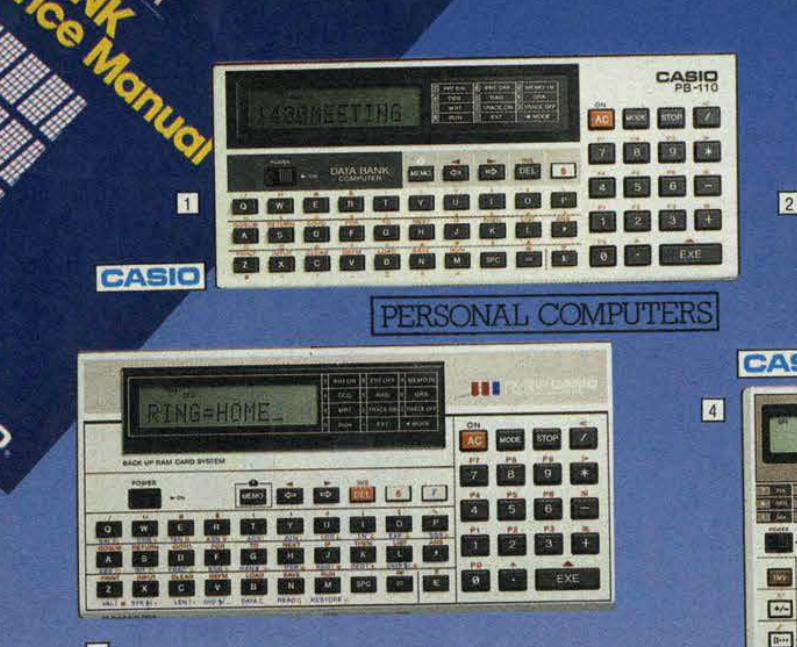 Remember this one with the flat keys? So, so cool. Solar powered too. 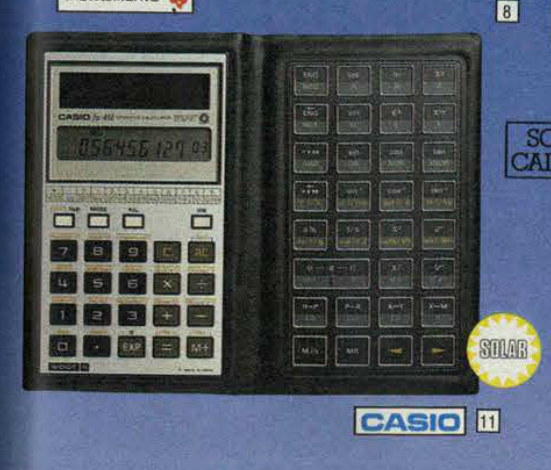 A synth with built-in tape player. Nik Kershaw probably used this to write The Riddle.

A radio so thin it’s as thin as a credit card. Imagine! You could listen to Radio 1 in Maths and get away with it! 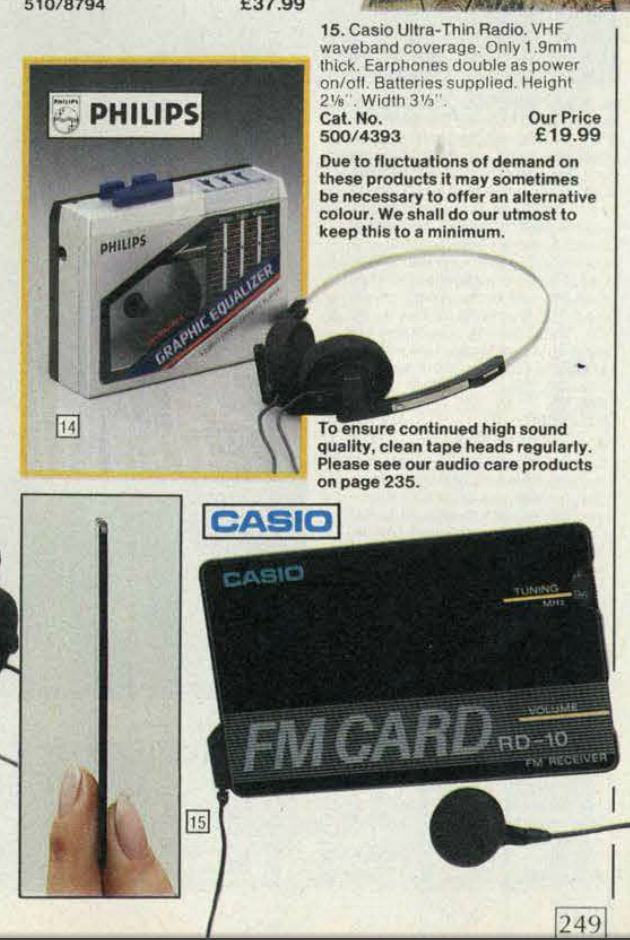 Detachable speakers! How cool is that? 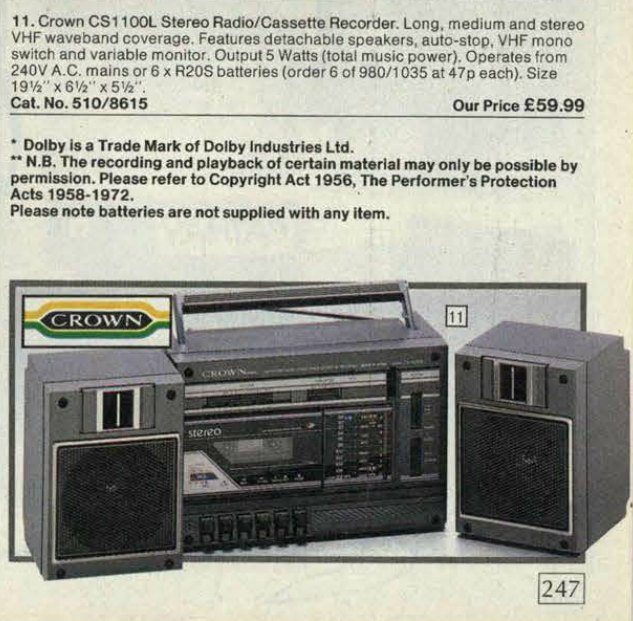 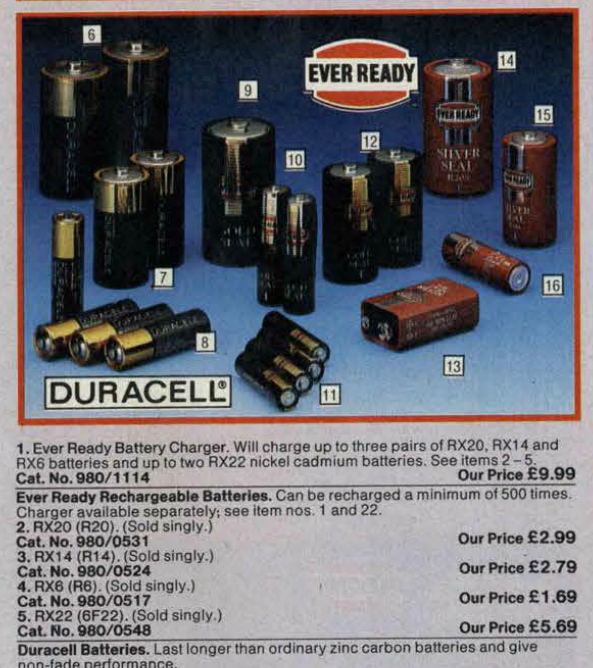 And just in case that’s not enough nostalgia for you, you can flick through no end of catalogues on this fabulous archive. Book of Dreams indeed!