You’ll have seen by now the terrible scenes in London yesterday where police were attacked by demonstrators, many of whom were far-right activists, and more than 100 people were arrested.

It got the Mail on Sunday wondering what’s become of ‘the tolerant Britain we love’ with a front page that asked this. 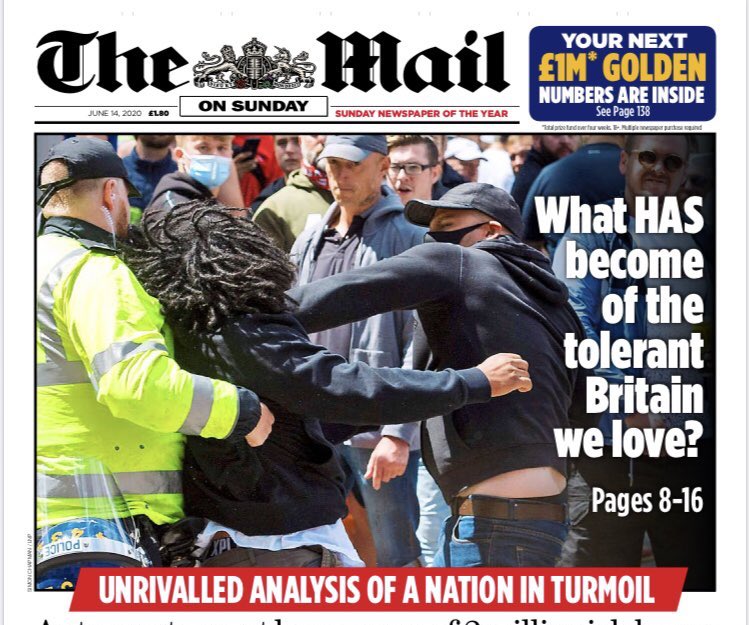 And while these four responses don’t say it all – what could? – they do say an awful lot.

"Who killed all the chickens?" asked the fox with feathers in its mouth. pic.twitter.com/FrfyGKnL1W

And just in case they (or anyone else) needs a reminder, here are those front pages shared by @jimmfelton just a little bit closer up. 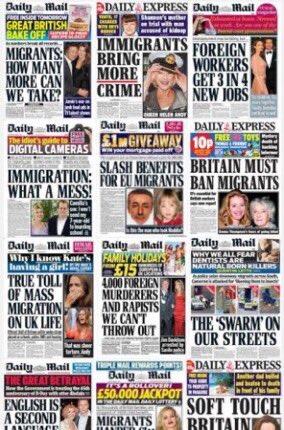 ‘What HAS become of the tolerant Britain we love?’ asks one of the most intolerant, rabble-rousing newspapers on the market. pic.twitter.com/eLKZ9teNiV