On the one hand this is just a handful of tweets by a bloke called Colin who voted Brexit.

On the other, if you read all 4 of these in sequence (handily collated by @scottwilks on Twitter) then it says so much about Brexit (and where the country is now) that it hurts.

A story in 4 acts. What a twist at the end though.

And here they are in close-up. 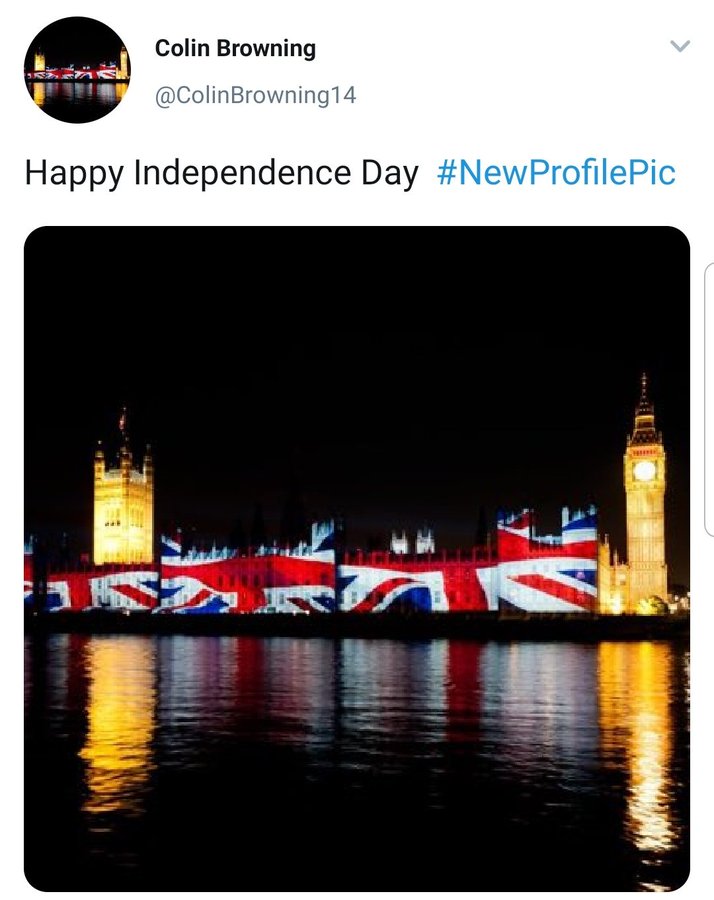 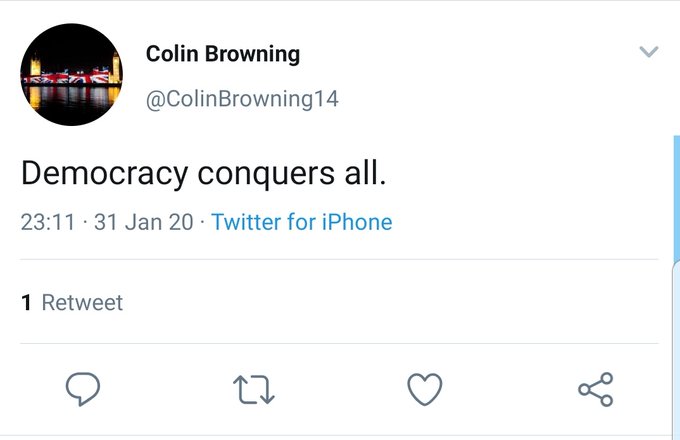 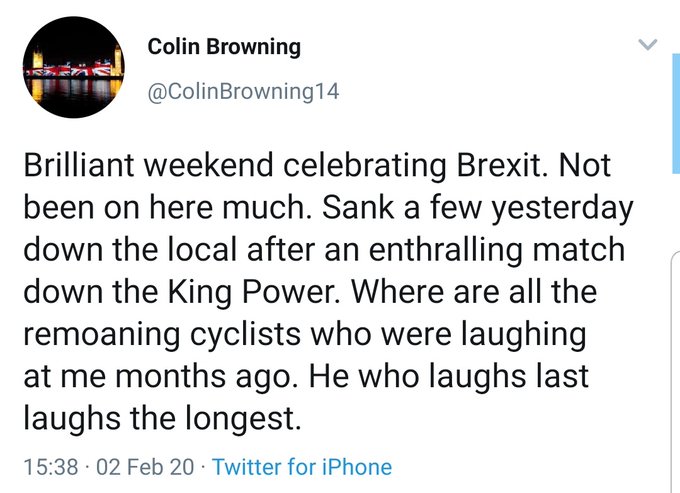 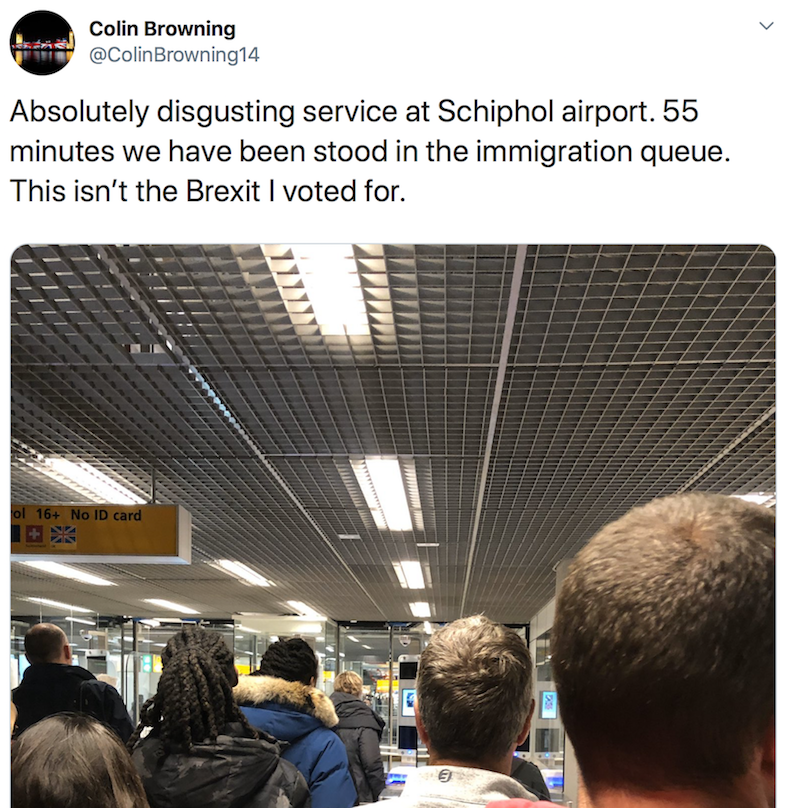 Oof! Who could possibly have seen that coming?