The practice of asking creative types to work for exposure is stratospherically annoying, but this choosing beggar doesn’t even offer that as a benefit; they just want volunteer animators and they have a lot of conditions.

It looks quite promising, at first, presumably to draw the talent in. 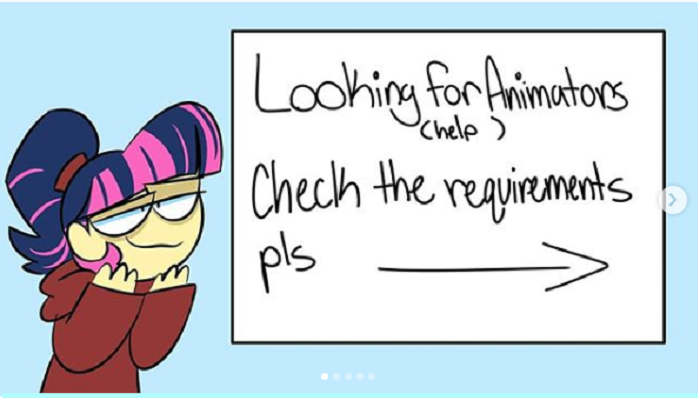 That’s where it starts to go downhill. 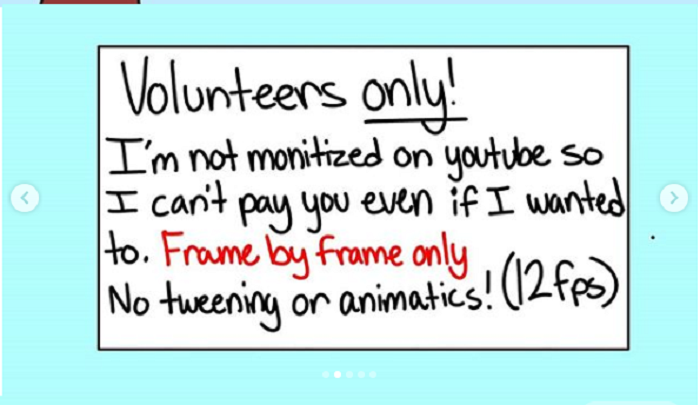 Hang on! Most people aren’t monetized on YouTube but it doesn’t stop them from paying for services.

This sounds like a lot of work for no pay, especially if the advert’s author might be passing it off as their own work. 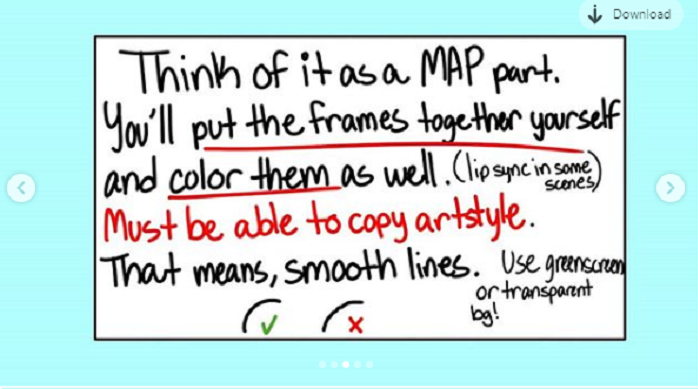 The recruiter really laboured this style-copying instruction, and offered to help by providing the correct colour palette – so generous. 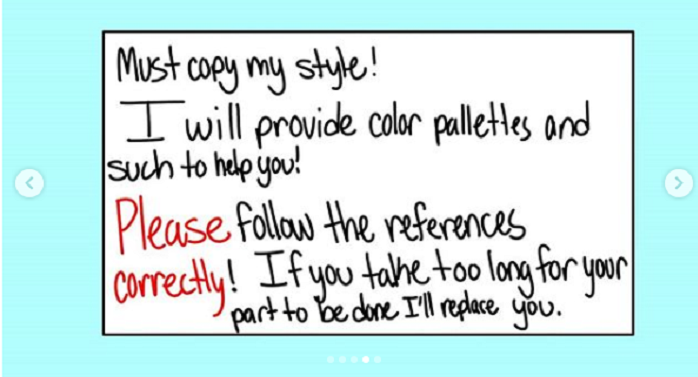 They asked for examples of animations, as a kind of audition for the non-paying part. 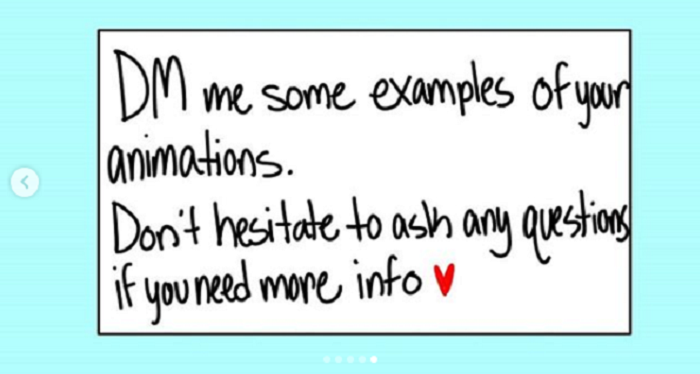 from Middle Finger GIFs via Gfycat

The comments on the r/choosingbeggars subreddit say pretty much what we were thinking.

The “even if I wanted to” line makes my eye twitch.

Basically saying “im going to take all the credit for your hard work and if i become monitized in the future you can still expect to receive nothing, because you’re replaceable!”

Saying they will be replaced if they take too long, demanding a certain animation style etc etc, now that makes you a dick.

Oh, they don’t need to be paid…think of the exposure!! I mean, I pay my rent with exposure bucks all the time. **pffffffttt**

One person summed up the apparent situation succinctly.

She clearly had talent. That was a good drawing. I like the art style. She’s not a bad artist. She’s a bad, greedy, stupid person.