G: Grand
PG: Mostly grand but sure you know yourself
12: Might be a bit of shifting
15: Shifting, implied riding, lads getting a box in the mouth, a few bad words
18: Riding, young wans in the nip, heads blew clean off, and the LANGUAGE out of them

the book I ordered from Ikea arrived! pic.twitter.com/dDjUfaHozn

“Tonight’s main story: my outfit looks like balls and a cock, peeing. More at 11” pic.twitter.com/KyW2SZ3uac

is it because of transfats pic.twitter.com/EQTSs1eF2r

Sure the veneer of civilization seems to grow thinner every day, but we are living in the golden age of milk alternatives

[Pitching Scooby-Doo]
WRITER: So it’s a show about a talking dog.
PRODUCER: Dogs can’t talk tho.
WRITER: Well he has a significant speech impediment.
PRODUCER: Ah, of course. Carry on then.

I have genuinely found a post-it note in our dictionary. Because how else will they find that word again? pic.twitter.com/OIb5uccuAc

Me as a kid: ugh why do grownups talk about the weather so much

Me now: this is my 17th least favorite type of rain and lemme tell you why

After hearing how eating too much red meat & drinking alcohol effects your body I’ve decided to cut back on the amount of people I listen to.

In high school I was placed in the English bottom class where a teacher said to my face I’d NEVER make it as a writer.
Today, 25 years later, after uncountable knock-backs from almost every publisher, I’m ecstatic to finally be able to announce that teacher has died. #NeverGiveUp

For someone who probably lets about £40 of vegetables rot in the fridge every week, I sure am frugal when it comes to not throwing away hard little slivers of goddamn soap.

What an utterly terrifying combination of words pic.twitter.com/5YaAlQaFPh 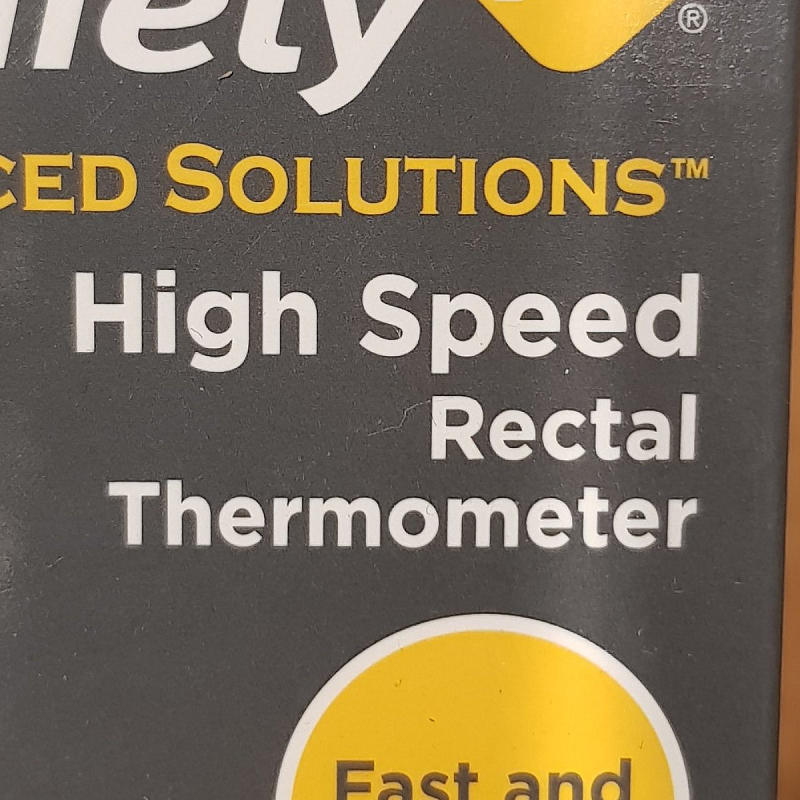 I can’t help feeling like maybe the BBC PR team haven’t quite thought this through pic.twitter.com/TH2fDnSDa6 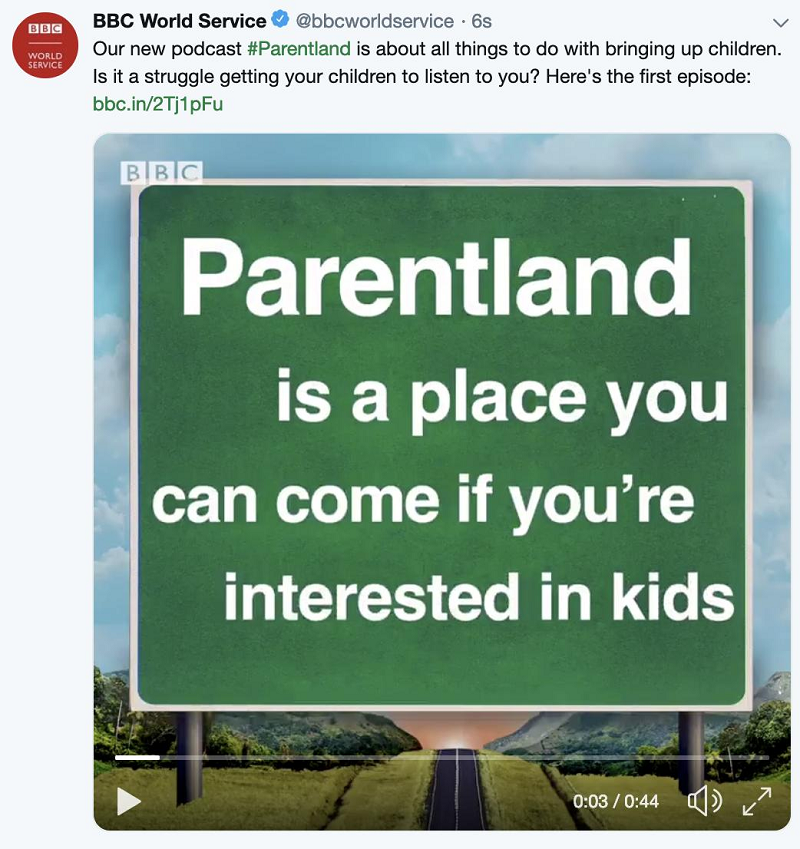 *rolling down window* yes, officer what seems to be the problem?

Officer: You brought a car door into a police station…

Fresh Postman droppings: it’s so rare to see them in the wild these days. pic.twitter.com/ZRmUSxoP50 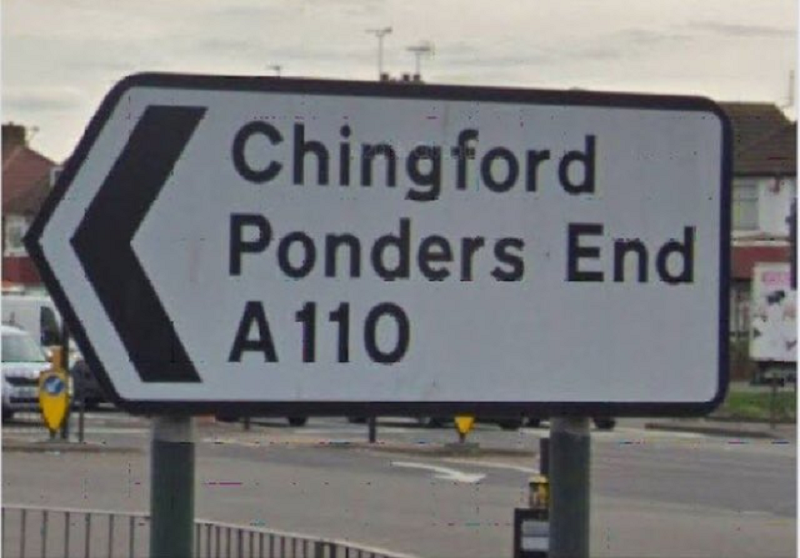 Both Cream and The Jam were going to reunite for gigs in Devon and Cornwall this year, but the venues couldn’t agree about who should go on first.

Good morning to everybody apart from former contestants on Deal or No Deal? who believed that thinking positively and holding hands would change the contents of a fucking box.

I saw a guy at Starbucks today.
No iPhone.
No tablet.
No laptop.
He just sat there.
Drinking coffee.
Like a Psychopath.

Got a 2nd pair of jeans before the 1st pair got a thigh-hole worn into them. Am I part of the 1%?

Just been to a baby massage class. I can recommend it. Babies have surprisingly strong fingers, & refreshingly little chat

Received an email from the AA titled “Driving abroad after Brexit, Mr. Sinha?” and now I can’t get the Dad’s Army theme tune out of my head.

me: I’m going to build a time machine

him: *eating the last donut* what you gonna use it for

My mum bought three Derry Girls calendars in the supermarket today, which would have been fine only she left me alone at the checkout and I had to pay for them so I looked like I was just mad about myself pic.twitter.com/cpgBT6pCLa

ME: *seductively* and this is where the magic happens…
[opens bedroom door]
[100s of white rabbits escape]
[doves scatter frantically]
[half a woman mouths ‘Help me’]

Jesus: this is my body *breaks bread*

Jesus: this is my blood *pours wine*

Jesus: this your brain on drugs *throws a rabid weasel into the crowd*

The perfect shade of lipstick is apparently the same colour as your areola. In other news, I’ve just received a lifetime ban from the Whitby branch of Boots.

I waved to a man because I thought he waved at me.
Apparently he waved to an other woman. So to get out of the awkward situation I kept my hand up and a taxi pulled over and drove me to the airport. I am now in Poland starting a new life.

I’ve accidentally set up push notifications for the BBC science magazine and it’s like being followed about by an inquisitive but annoying child pic.twitter.com/xVgCR5ivdo

Doctor: “Treatment is simple. Great clown Pagliacci is in town tonight. Go and see him. That should pick you up.”

Pagliacci (in full clown makeup and costume clutching his arm which is bleeding profusely): “Doc, I just told you, the circus lion attacked me.”

Angel: “What have you done to this duck”
God: “I GAVE IT STEROIDS AND METH”
Angel: “WHY”
God: “I CALL IT A GOOSE”
Angel: “WHY IS IT SCREAMING AT ME”
God: *downing another jager bomb* “FUCK YOU”

When life gives you colons… pic.twitter.com/2WMoKNFFcp

Friend: What did your wife do just before she had the baby?

Me: She went “FUUUUUUUUCK!” and a bit of poo came out.

My favourite childhood memory is not paying for anything

When you’ve had it with men pic.twitter.com/AMp3t7nWrm

OOH! A NEW EMAIL! I WONDER WHAT THAT… oh, it’s the file I emailed to myself a millisecond ago.
Every fucking time.

This has to be libel pic.twitter.com/LUos7eaKmq

Extremely proud to be the Pfa player of the year trophy pic.twitter.com/DkZ5yDjWpn 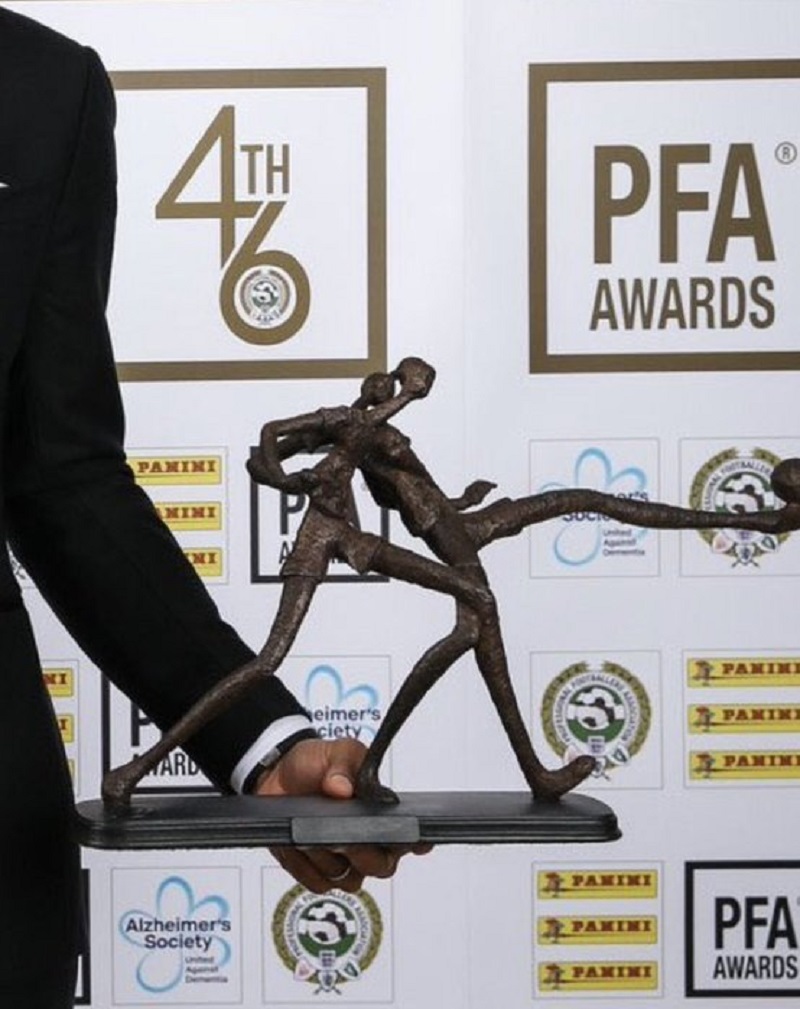 Not with that rhythm. pic.twitter.com/o5EU8CZLmu

My daughter: Can I go to my friend’s house?
Me: Take your phone & text me every 20 minutes to tell me you’re ok

Me when I was 10: I’m off to the abandoned quarry with my pals
Mum: Dinner’s at 5

the actual riddle of the sphinx was “without googling, name literally any character from Avatar, the highest grossing movie of all time”