Boris Johnson has just been publicly owned by a beef burger

We hesitate to say it’s not been a very eventful general election so far, but this might be the most memorable moment to date.

Burger King just did this. 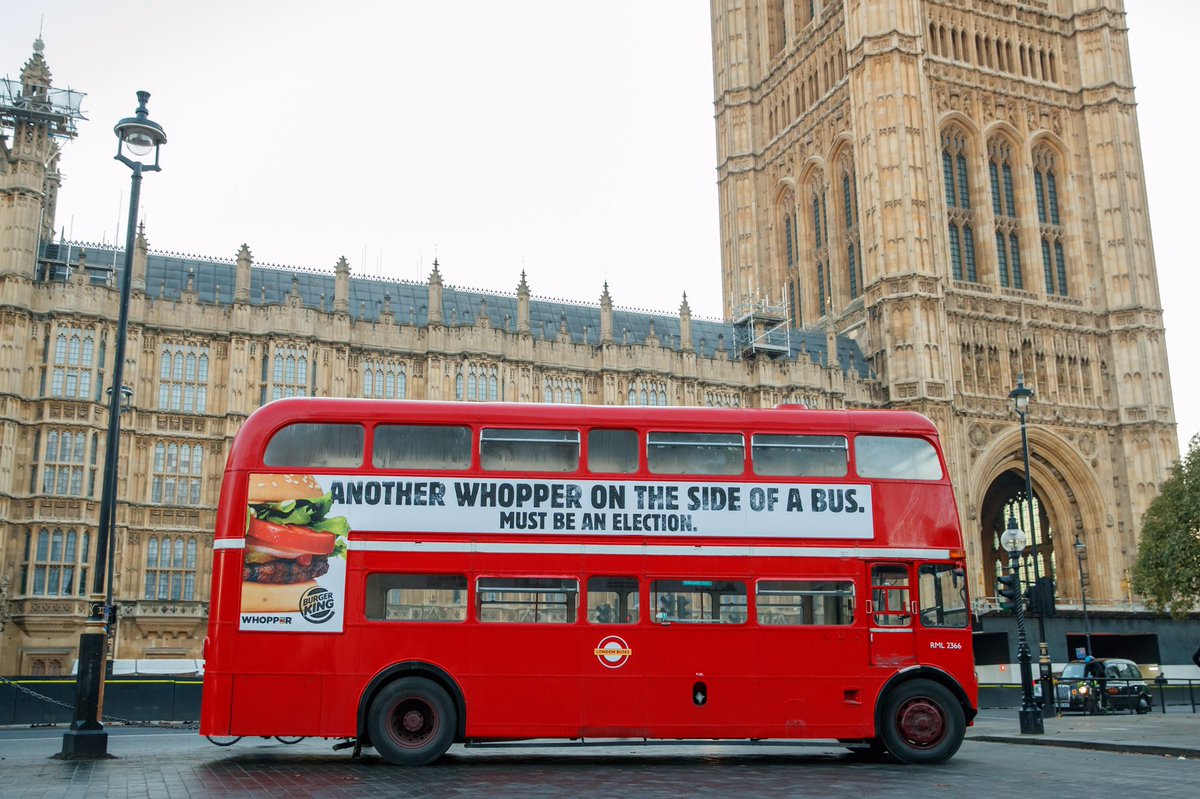 @BurgerKingUK – no stranger to getting involved in a little bit of politics every now and again – shared the photo on Twitter today.

Parking was a nightmare this morning pic.twitter.com/f0CABkHniK

Our Prime Minister has been publicly owned by a beef burger. https://t.co/r1ZMbJ3MlP