It’s not the oddest thing about Donald Trump – how long have you got? – but it’s definitely odd.

Someone remarked that the so-called president stands like a centaur without its hind legs and once unseen, well, you know the rest.

Here’s just a selection of things people said, with the accompanying photographic evidence.

Someone on here said Trump “stands like a centaur without its hind legs”, and I’ll be damned if it ain’t true. pic.twitter.com/ZJcC4cTAxG 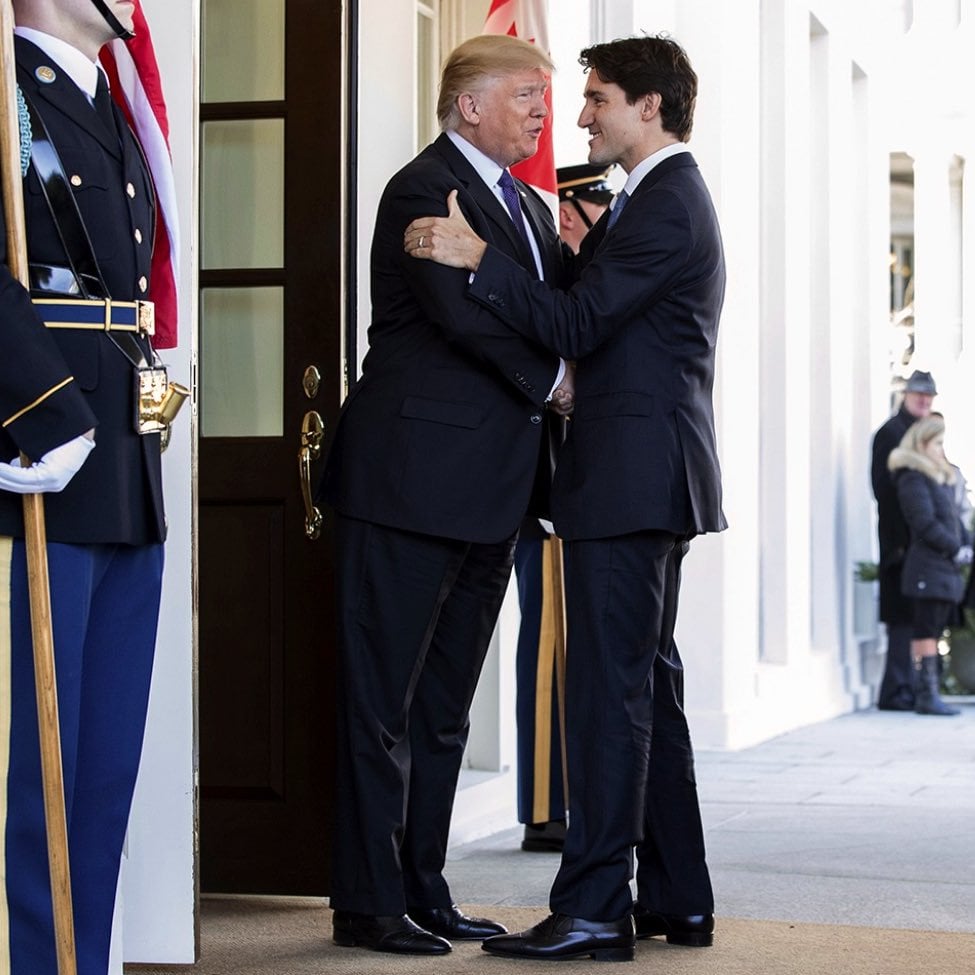 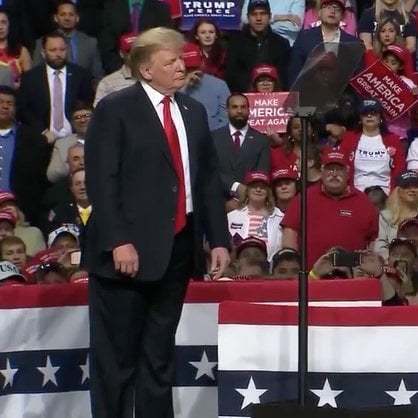 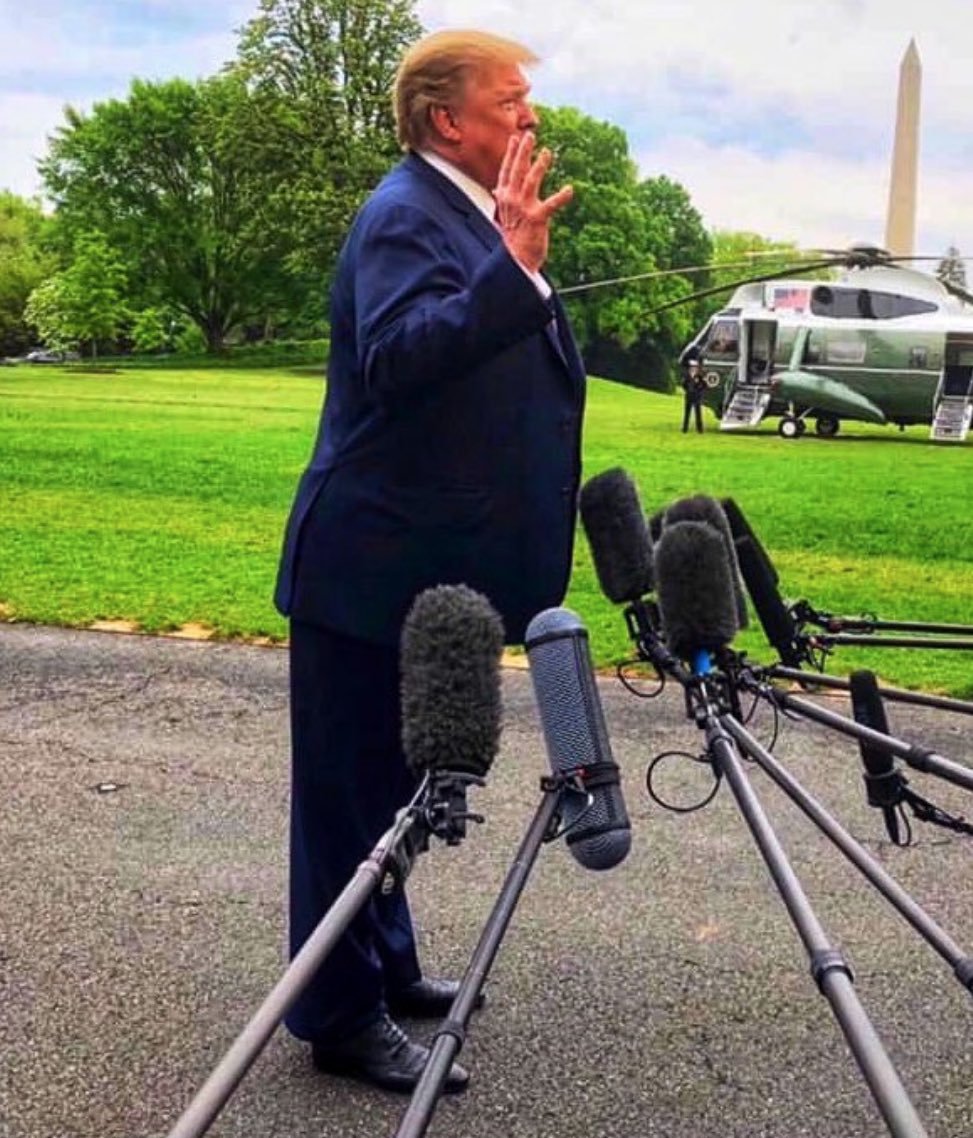 Anyone ever notice that Trump stands like a centaur without its hind legs? pic.twitter.com/HIALv1e3Mw 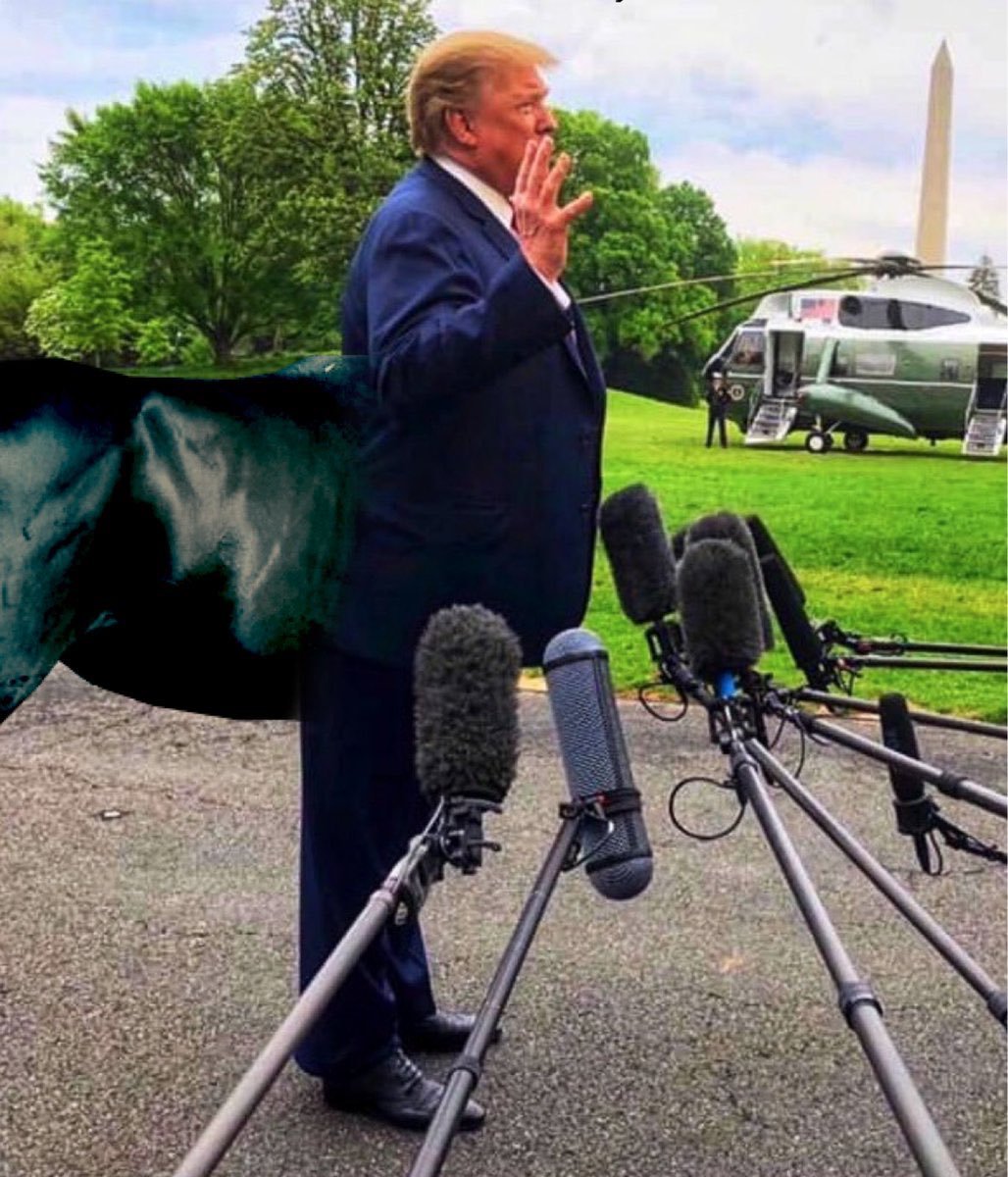 It hurts my back just looking at him. Can any architect friends explain how he can stand like that and not fall over, is it a trick with wind loading or something? pic.twitter.com/HldqJ6w2k9

Almost, but not quite, as memorable as that time when someone spotted Trump’s neck fanny. Oh the horror.

I was having a good Friday, then I noticed Trump's neck fanny. Now I'm struggling to even keep water down. 🙁 pic.twitter.com/7e0EjLTCvW