We’re pretty sure this isn’t the first time someone has pulled this trick, but it was new to him and – hopefully – new to you, which is all that matters right now.

It was a bunch of screenshots shared on Reddit by shangobango who said: ‘This is a new one.’ 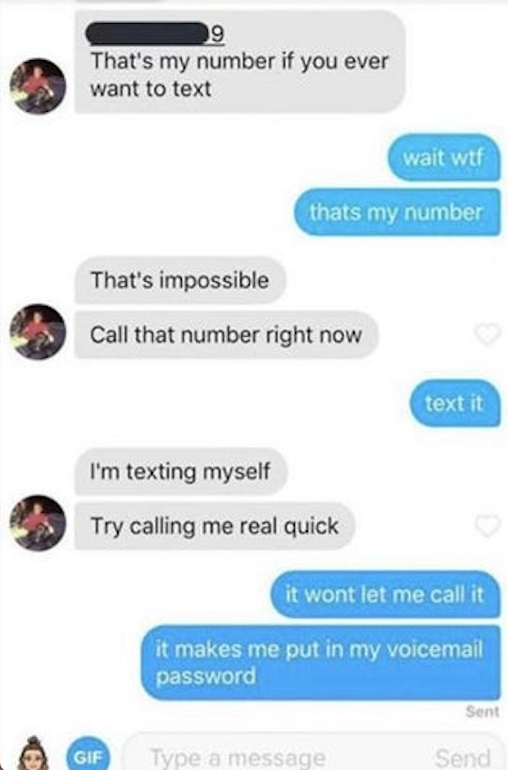 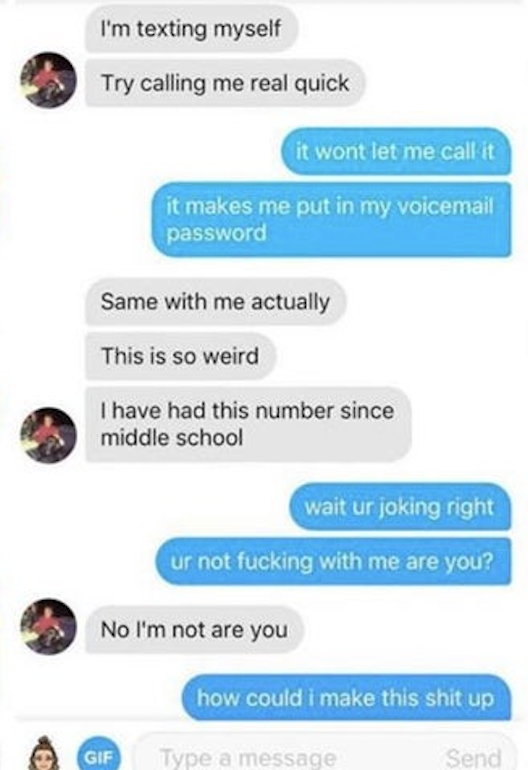 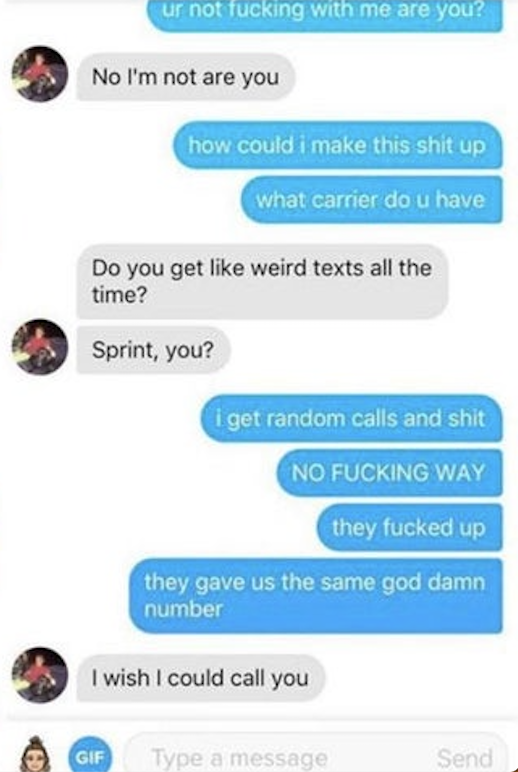 There were probably quicker ways of making sure she never heard from him again. But not half as entertaining.

This guy’s Tinder profile is very honest but totally cringeworthy