Paul McCartney has hinted on Twitter – well, he’s basically told everyone – that he will be appearing at Glastonbury for the festival’s 50th year.

You can probably see what he’s done there. Of course you can.

Emma Stone I think but you’ve got it…

Anyway, the reason we’re here is because this Guardian reader’s not very happy about it, and it prompted today’s favourite joke. 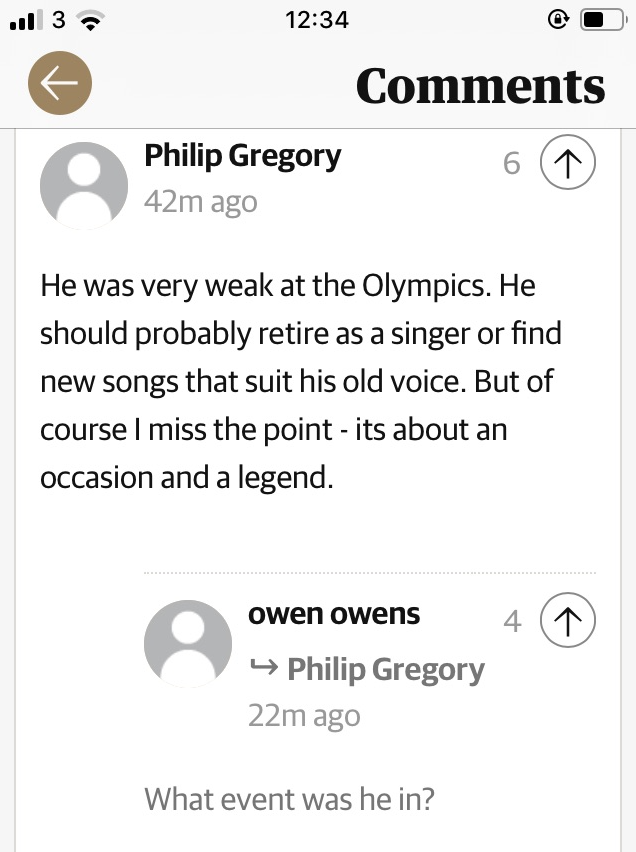 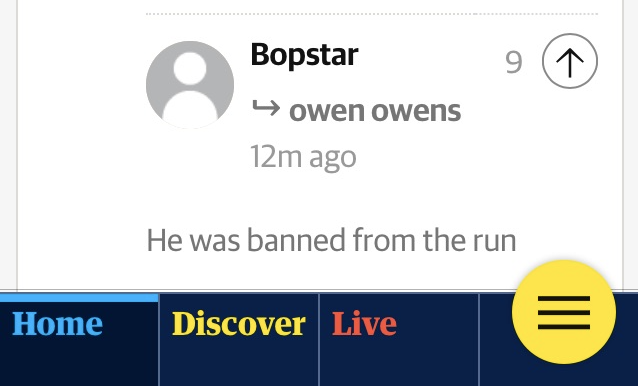 Well, we liked it. And while they kept on coming, there really was no competing with that. 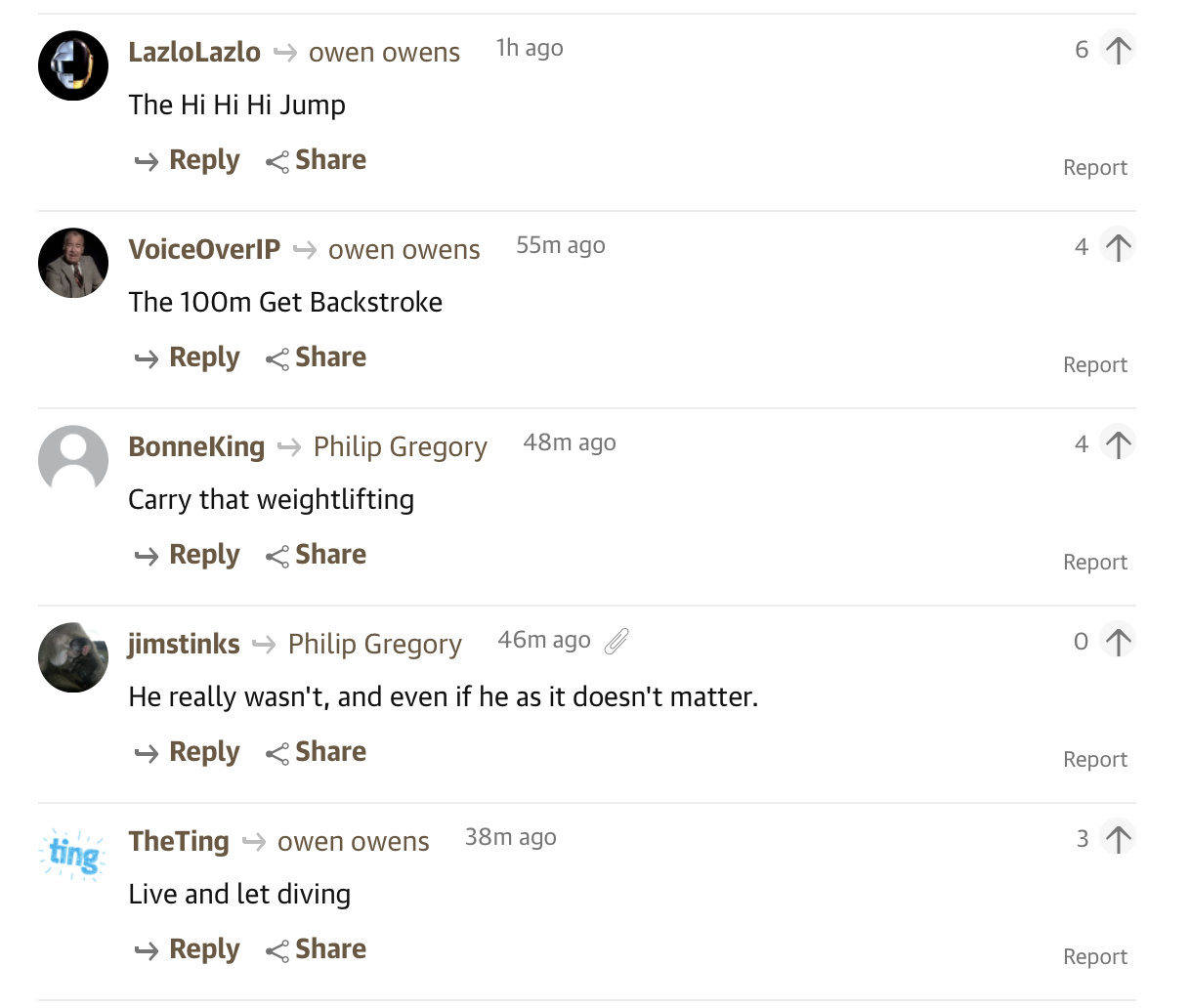 And no mention of McCartney is completely without this work of genius by @swedemason who did this with loads of old bits of Macca.

“Paul McCartney’s new album could do with a catchier title”