We wouldn’t ordinarily bother you with the California Family Council which – according to its Twitter bio – spends its time ‘partnering with Californians of all backgrounds to reach the culture with Biblical truths regarding Life, Family, and Religious Liberty’.

So it’s only natural it would have to say this about abortion, which prompted one response in particular which went viral because it was so well done. 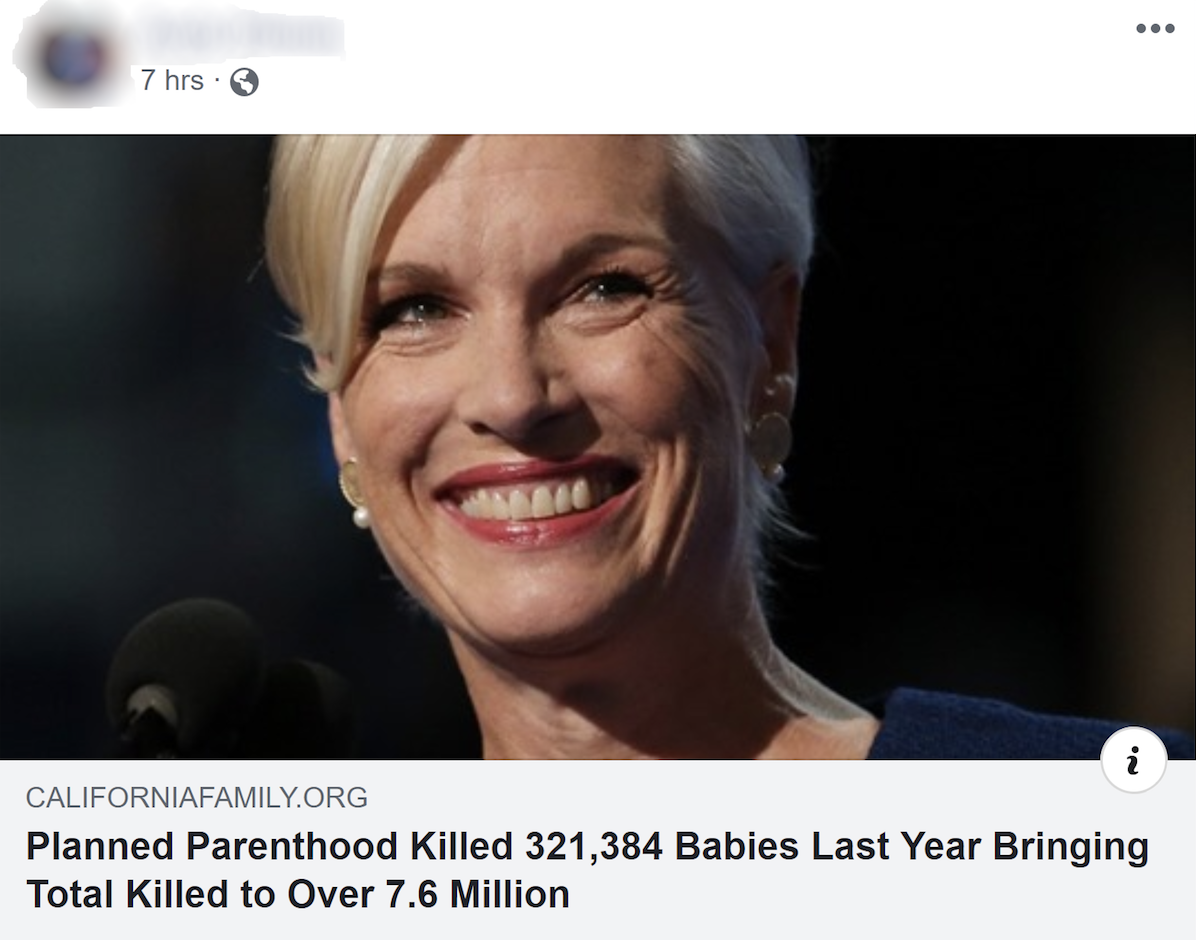 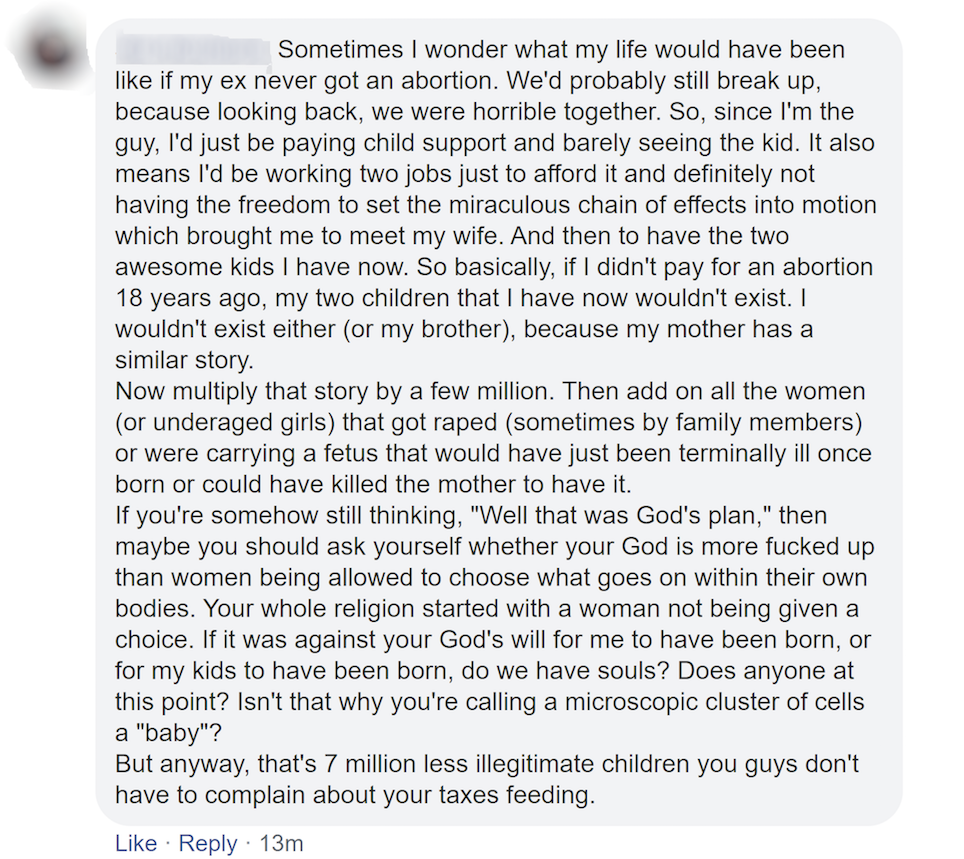 “‘Murdering Babies’ Murder” said deeweromekoms who shared it on Reddit.

next story
Breaking News: Fox News said their 'damning' Biden documents got lost in the post and the takedowns were 1st class