Most countries use the metric system these days but that’s not to say that the imperial system doesn’t still have its fans.

Like almost the whole of the United States, for instance.

This American wished things were different and it didn’t end well for a devotee of the imperial system who sought to put him right. 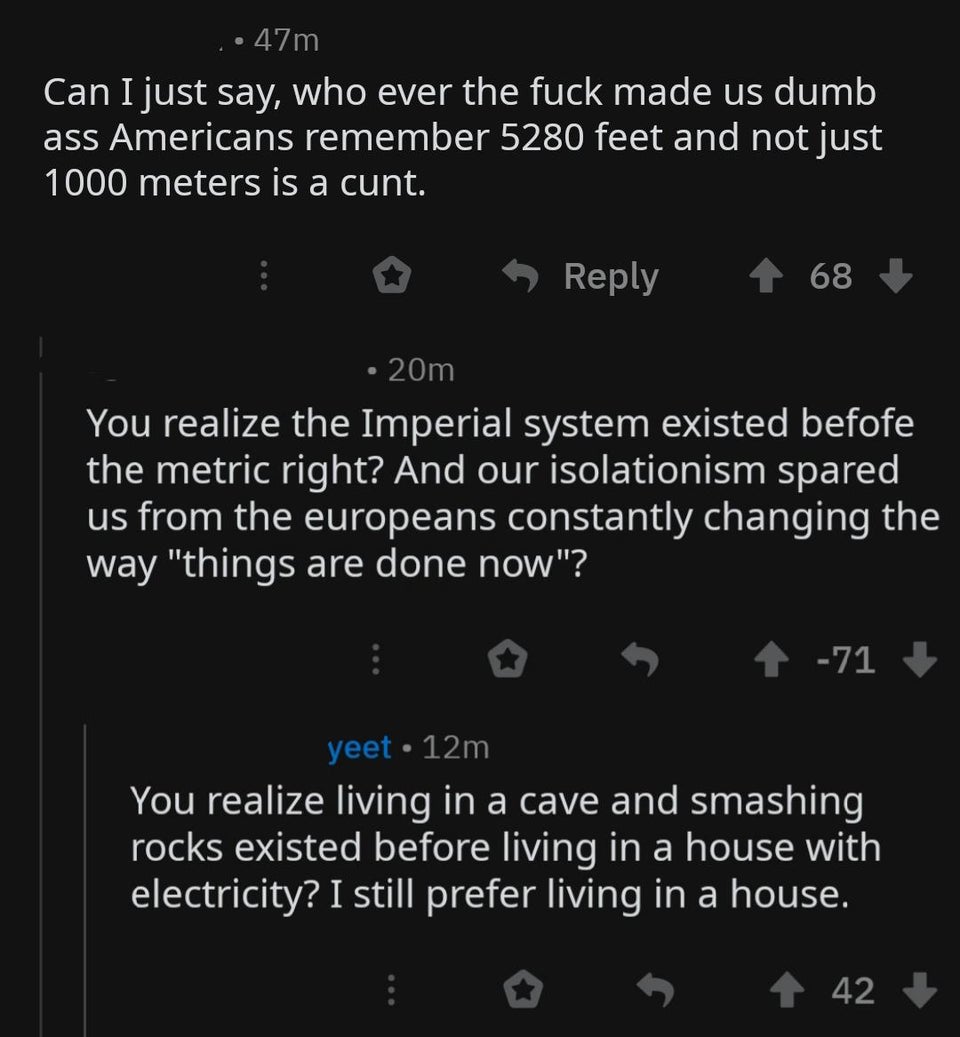 Just in case you were in need of a metric-imperial explainer, this is just perfect. 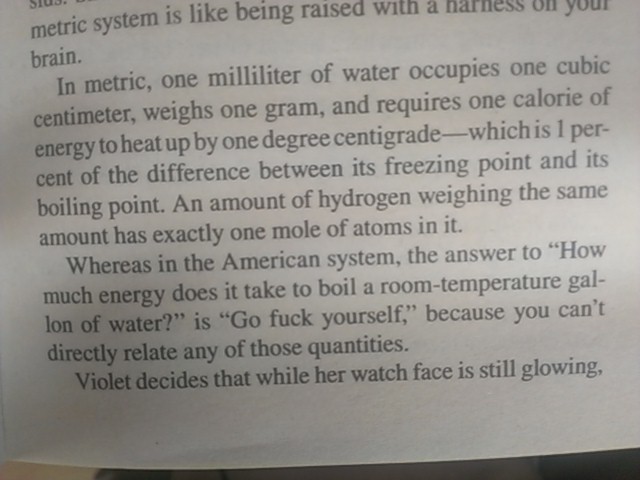