We’re not quite sure why anybody would want to buy an oil painting of Seinfeld’s George Costanza, but each to their own. Unfortunately, when one Amazon user did just that, the painting that arrived looked very different to the one in the listing. Someone called @sexy_riker spotted their review, and shared it on Twitter.

absolutely wheezing at this, i need air pic.twitter.com/ujBbNey7D0

This is how it looked in the Amazon listing. 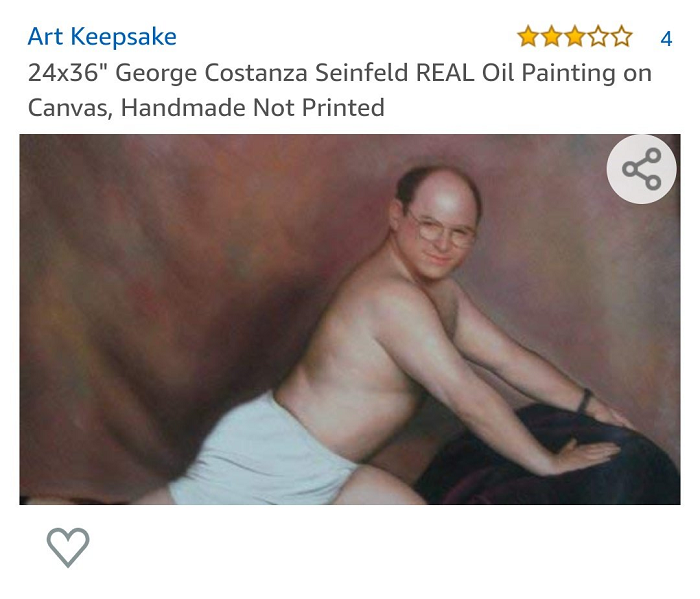 But this is the impression the purchase made on the buyer. With one star, it’s fair to say they weren’t satisfied. 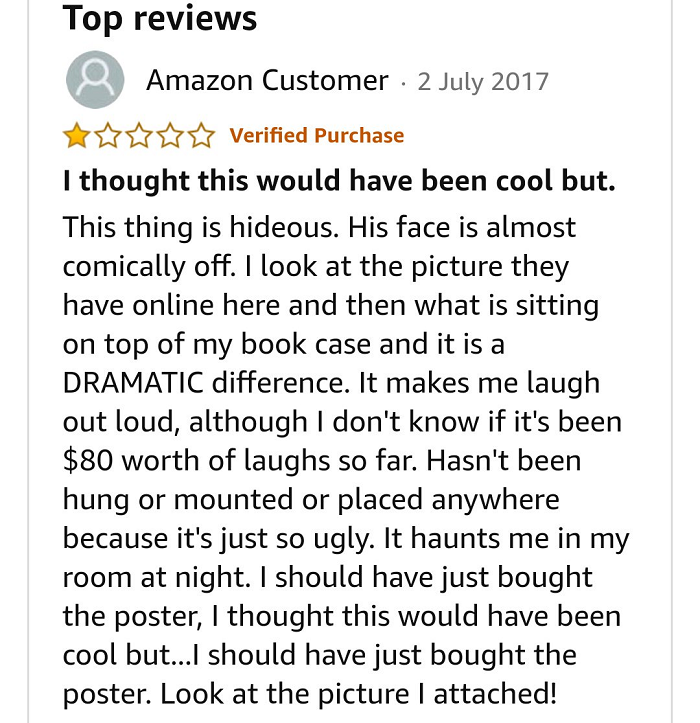 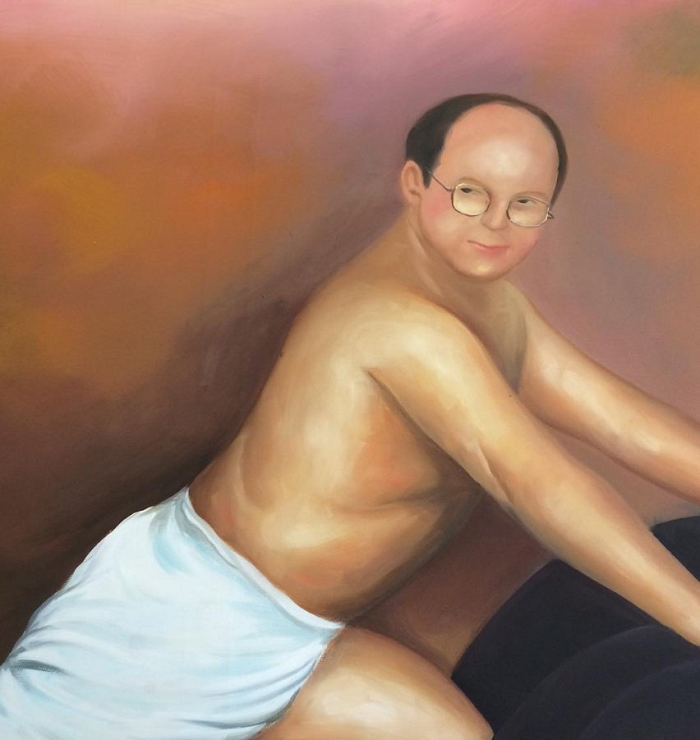 The buyer might not have been sure it had generated $80 worth of laughs, but Twitter seemed convinced.

Hunter Winkel felt the whole incident had a familiar feel.

This is a Seinfeld episode in itself https://t.co/ZbE6Tnj3sk

We can practically smell the Emmy.