If you’ve been on a desert island, in a cave, or lost in IKEA’s homewares department, you might need a quick catch-up on what’s been going on in the UK news. You’re in luck.

This week started as so many do these days, with a legal decision regarding Boris Johnson and Brexit; what was different about this one was that it went in his favour, an event presumably outlined in the Book of Revelation as a harbinger of the Apocalypse. It wasn’t all plain sailing, however, as the spotlight remained firmly on the nature of his relationship with US businesswoman, Jennifer Arcuri, who admitted to saving him in her phone as “Alexander the Great”. It makes sense: both blond, both born abroad, and neither have been seen in Europe for quite some time.

Former Conservative MP Heidi Allen made her fourth political leap in less than a year, joining other Brexit refugees in the Lib Dems. It’s not quite a parliamentary record, as one other MP also took up five seats in the House of Commons during the last year, although Jacob Rees-Mogg held his simultaneously. Tuesday morning’s phone call between Angela Merkel and Boris Johnson resulted in a Downing Street insider (*coughs* DOMINIC CUMMINGS) reporting that the German Chancellor believed a No Deal Brexit was increasingly likely. The EU claimed that Boris “Two Borders” Johnson hadn’t submitted an acceptable offer, but Brexiters expertly countered with “How dare the EU favour its member states over a country that compared it to the Nazis.” Touché, Francois. 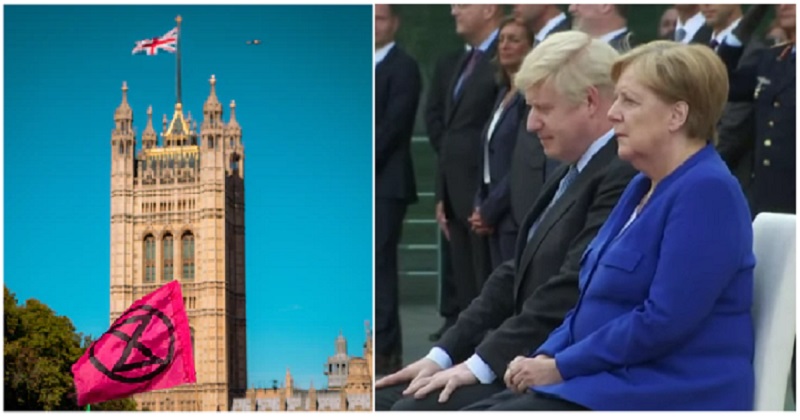 The country experienced something of a welcome respite from Brexit with #Vardygate dragging on for days, after Coleen Rooney revealed the results of a cunning plot to catch whoever was leaking her private info to the Sun, putting fellow WAG Rebekah Vardy in the frame. Unlike husband Wayne, Coleen – now dubbed WAGatha Christie – can clearly think outside the box. 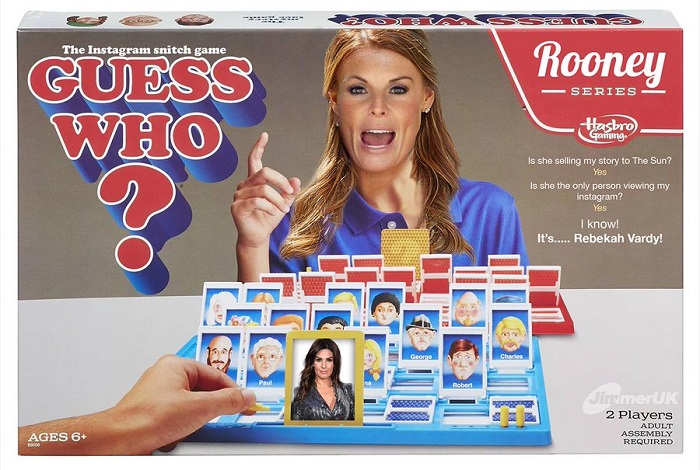 On Thursday, Boris Johnson had a positive meeting with Taoiseach Leo Varadkar on Merseyside, the most positive part being that Johnson was kept well away from Merseysiders and didn’t stay long. The only way the PM could be less welcome in the region would be if he turned up wearing a Thatcher mask and carrying a copy of the Sun in one hand and the head of Jürgen Klopp in the other.

Brexit cheerleader James Dyson dropped plans to produce an electric vehicle, having become aware of the unfavourable financial prospects of the project, which was launched in 2016. A report to shareholders is expected to blame potential customers for not believing enough.

Finally, as climate campaigners Extinction Rebellion rally increasing numbers of concerned citizens to join their well-intentioned but disruptive demonstrations, rumours circulate that London mayoral candidate Rory Stewart intends to glue himself to a Pret A Manger.

An American visitor shared the 42 weirdest things about the British people and they ring very, very true