Never let it be said that these officers from the Dallas county police department don’t enjoy their job.

When a suspected street racer made his escape – but lost his phone in the process – they decided to use it to good effect.

And the exchange went viral because, well, have a look for yourself. 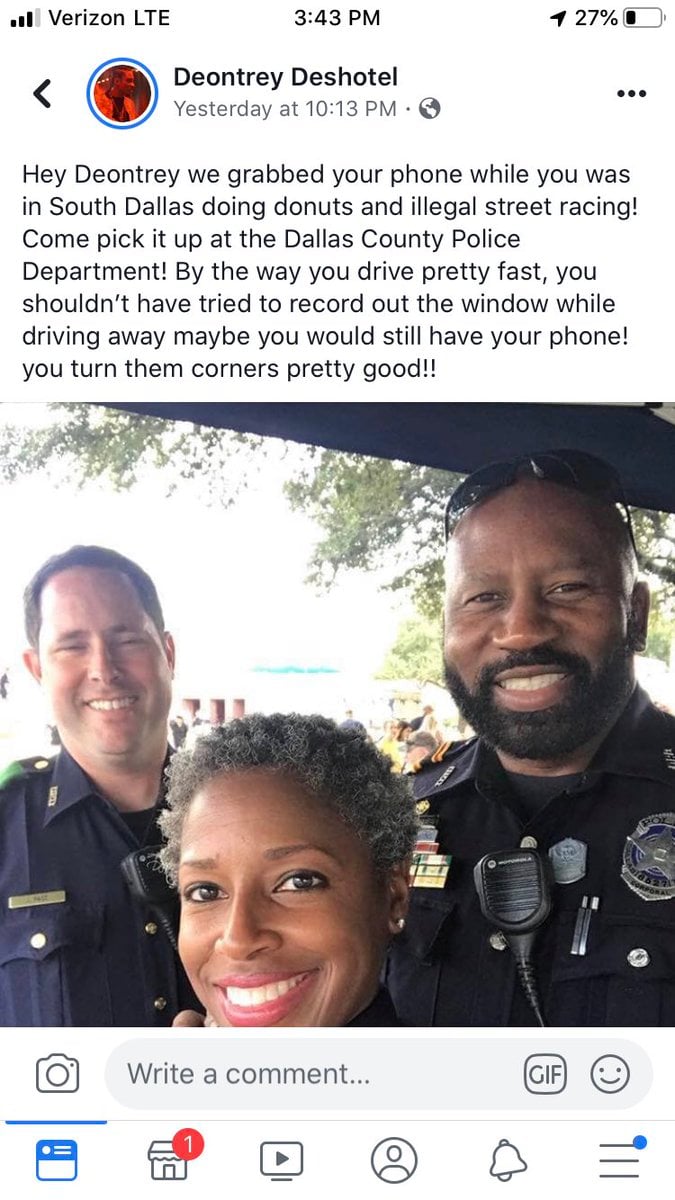 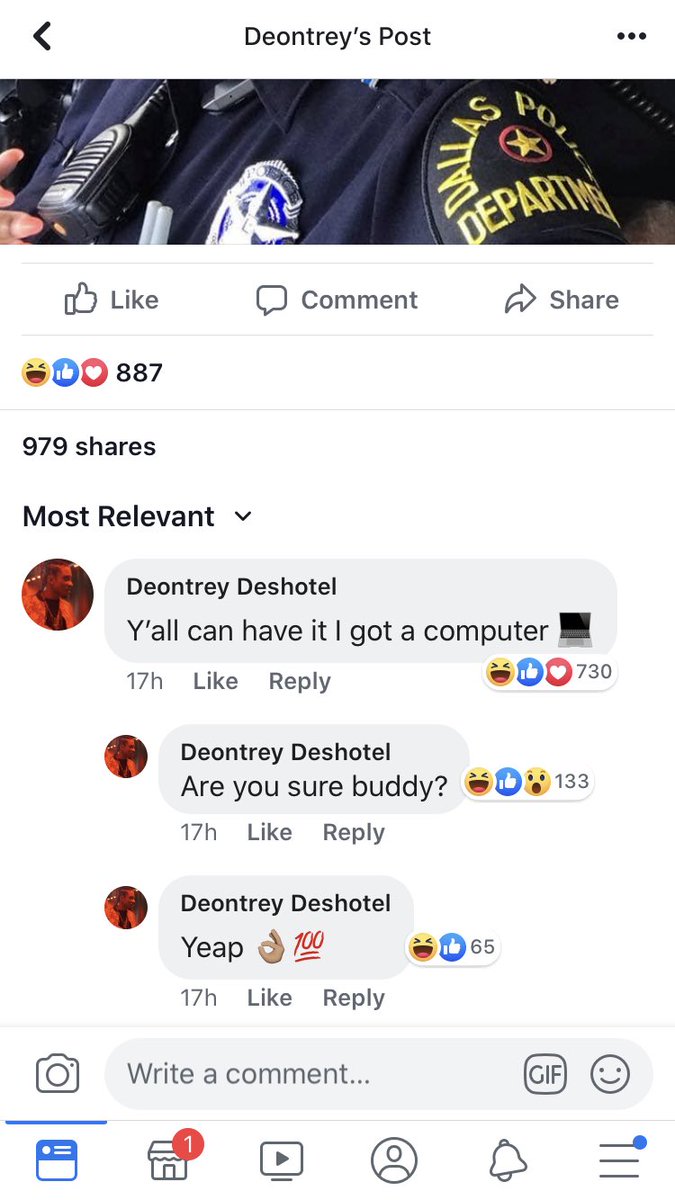 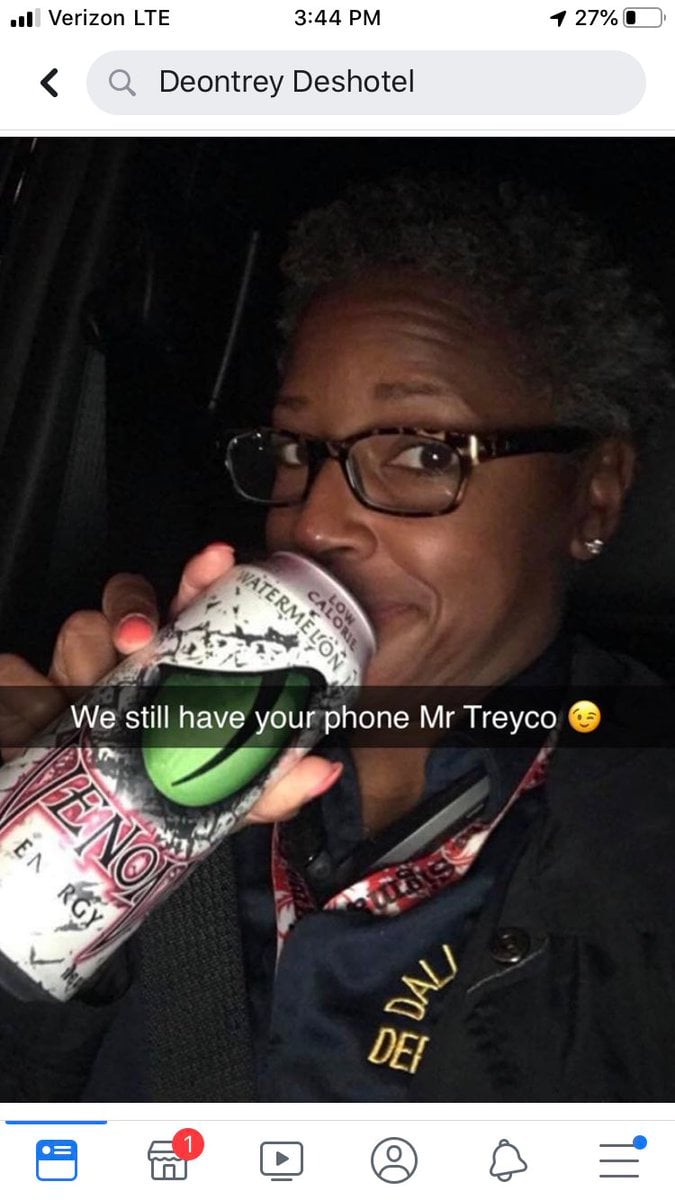 Arresting stuff. Some people had questions, though.

How they unlock it tho