Stephen Yaxley-Lennon, AKA Tommy Robinson, was released from prison after nine weeks today and it was hard to miss he had a slightly different ‘look’. 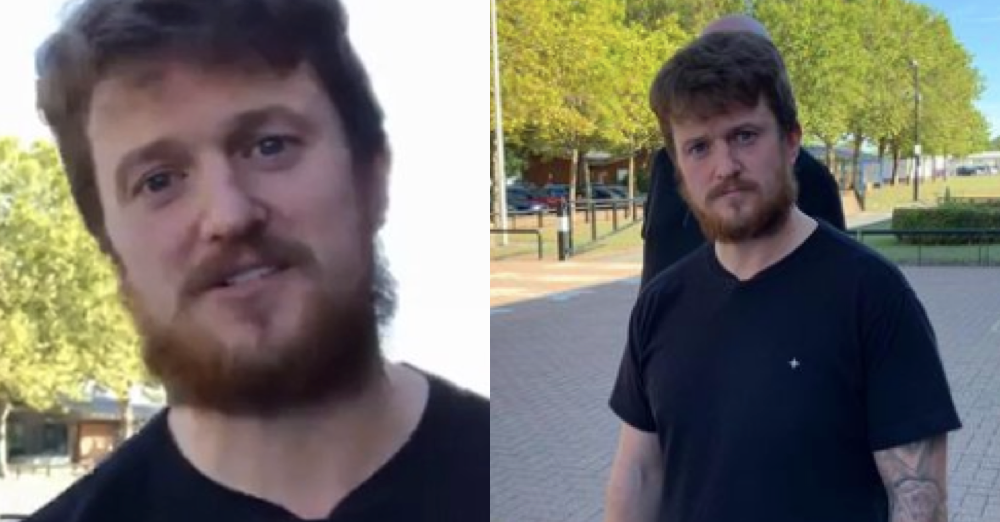 And here are 19 things that people think he looks like.

live footage of Tommy Robinson coming out of prison

I can't stop laughing at Tommy Robinson trying to pretend he did 20 years instead of *nine weeks* by growing a patchy last minute beard and scruffing up his half-inch-longer hair. pic.twitter.com/L8r7NTBUVn

Anyone got some VEET pic.twitter.com/aCfGmbQcbX

Prison has changed Tommy Robinson. He's no longer a racist coward, now he's a racist coward who looks like he works in CEX pic.twitter.com/d7gBFbfyKC