You could be forgiven for not realising that an all-but-dead party with no MPs, no MEPs and very few councillors was holding a leadership election, so when UKIP announced its new head, it took most of us by surprise. The first surprise was that they were bothering to go through the motions, and the second surprise was the name of the winning candidate.

Really? They don’t have enough for people to take the piss out of? Anyway, that’s what people did, and these were our eleven favourites.

I’ve fixed that for you. You’re welcome. pic.twitter.com/Qzxyy4Nt69

The absolute best shot you have of ever going over 1% of the vote again is that people find it funny that your leader is called Mr Dick Brain, this is the most politically adept move you’ve done in years bravo.

Dick Braine is the new leader of UKIP.
Satire is so dead its name has been lost to time.
2019 is a comic strip in VIZ. https://t.co/eMyoejMa7O

I see Dick Braine from UKIP is trending. I'm surprised his mate Ray Cist was nowhere to be found.

in other news: UKIP's new leader is Dick Braine – what a bellend. pic.twitter.com/Z9FNWJpOKw

Wait…. wait…. WAIT… Has anyone actually seen him? Because if you've just heard him over the phone, I think I know who this is. https://t.co/2QgPNf5DUC pic.twitter.com/5naMzTvRLR

This is me in New Jersey with my “friends ” trying to explain British politics to them … and finishing off with the new leader of UKIP is called…Dick Braine …🤣🤣🤣🤡🇬🇧🇺🇸👍🏻👇 pic.twitter.com/Bt4oB961VW

A Dick Braine in charge of UKIP? Makes sense. pic.twitter.com/zPsZMVJuNX

I see that UKIP, in their perpetual leadership contest that is rivalled only by the DFS sale in its longevity, have now elected a triumph of nominative determinism, a Mr Dick Braine.

Many congratulations to Dick Brain, who has been appointed as Arbeitsleiter of the Brexit Party PLC Street Gammonry division. https://t.co/mUt38kBVBq

BBC journalist, Pádraig Belton, told us the cautionary tale behind the announcement.

Give your child a name like Dick Braine and they'll grow up to be head of UKIP. https://t.co/zZStO6fc3B 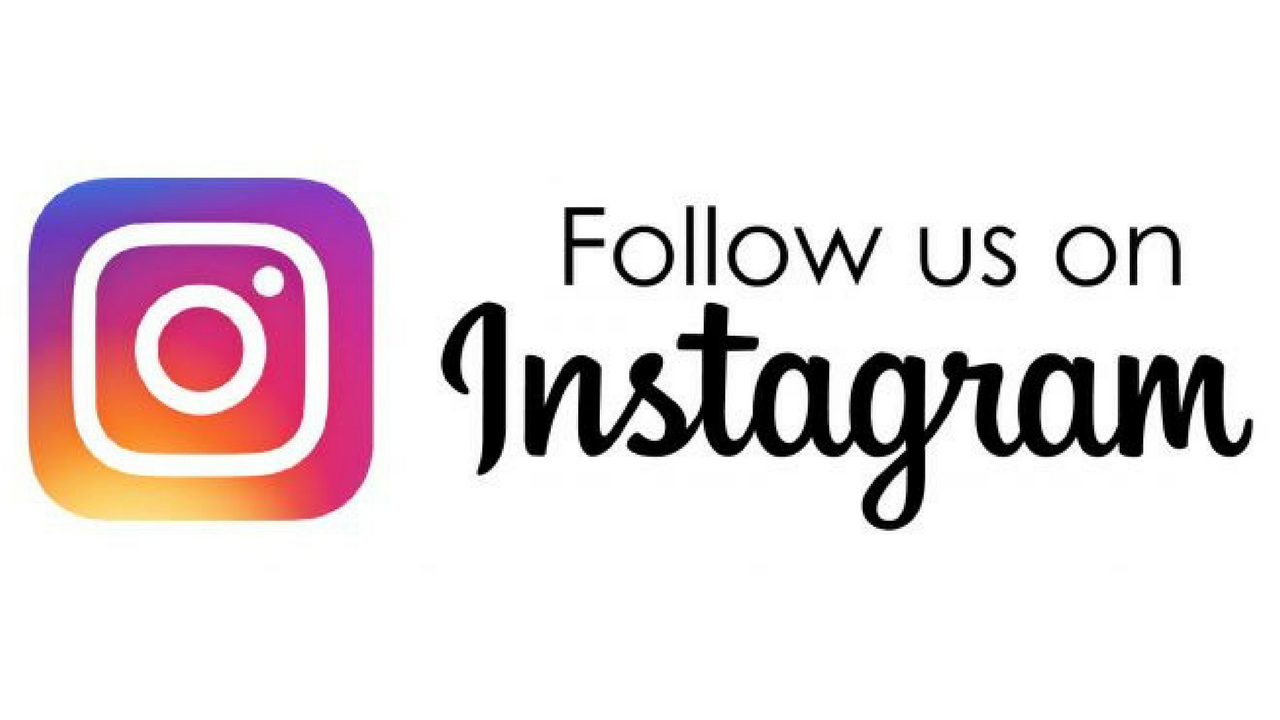