With the Brexit car heading full-speed towards Beachy Head, a lot of people in the UK aren’t too happy about how it’s been steered by successive governments, but what does the rest of the world think of it all? The Guardian has collected some opinions, and they aren’t exactly a glowing report; some are expressed via quotations, whilst the magazine covers tell a story of their own. 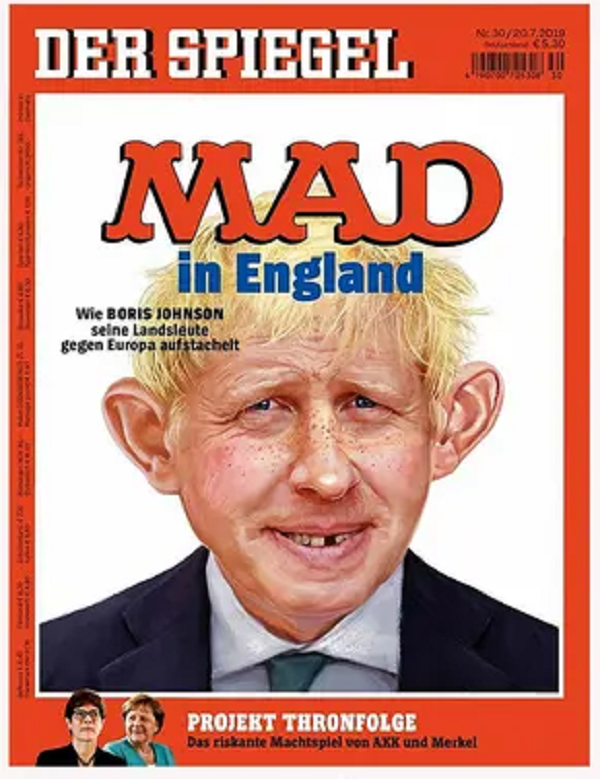 “Johnson is seen as treating Europe as a big joke. Quoting witty lines in Latin won’t change that.” 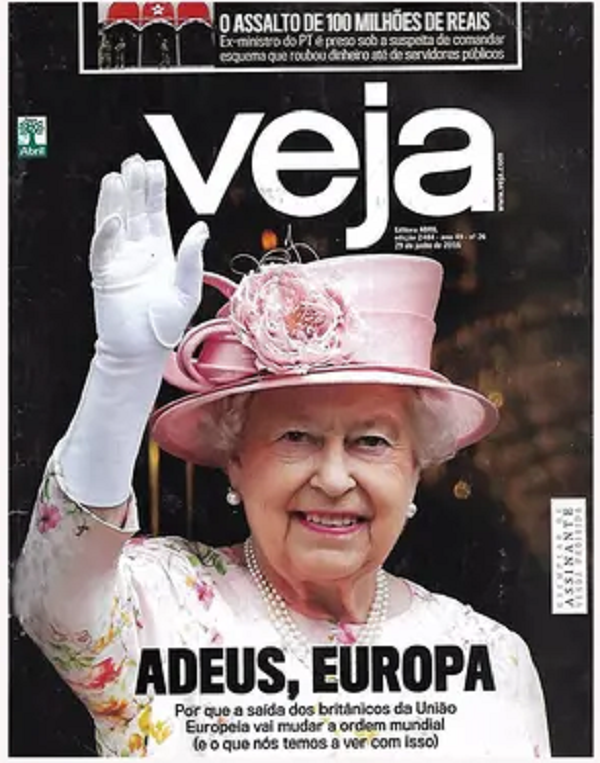 “It looked mad that Britain wanted to leave the world’s largest trading bloc. In June, Brazil, as part of the Mercosur economic area, signed a major trade deal with the EU, so I think the relationship we have with the UK will be much weaker.” 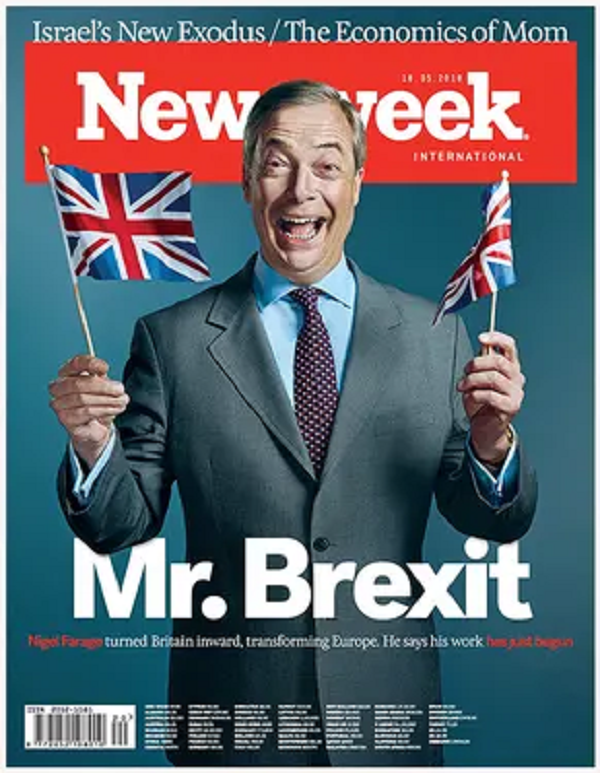 “The US under Trump doesn’t look as desperate for friends as the UK does in its breakup with the EU. The Brexiters seem to think that the US will be a better substitute for the EU. But Trump can’t be trusted.” 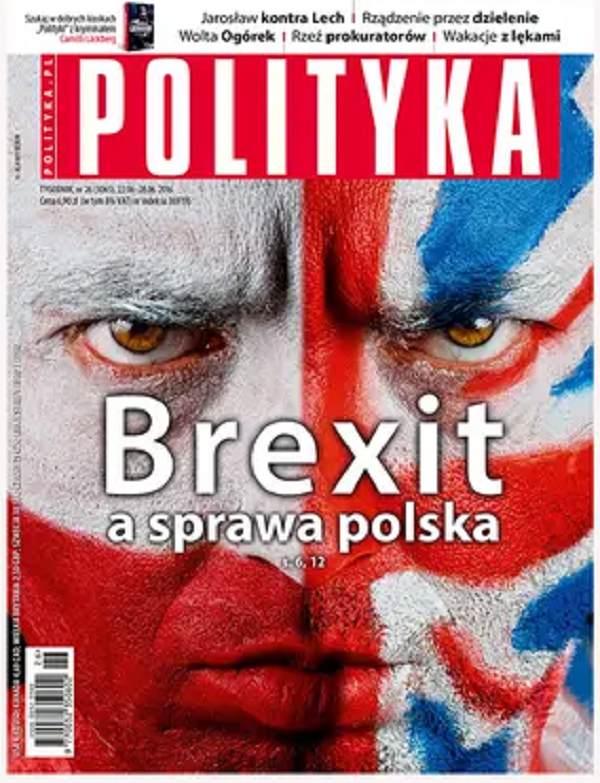 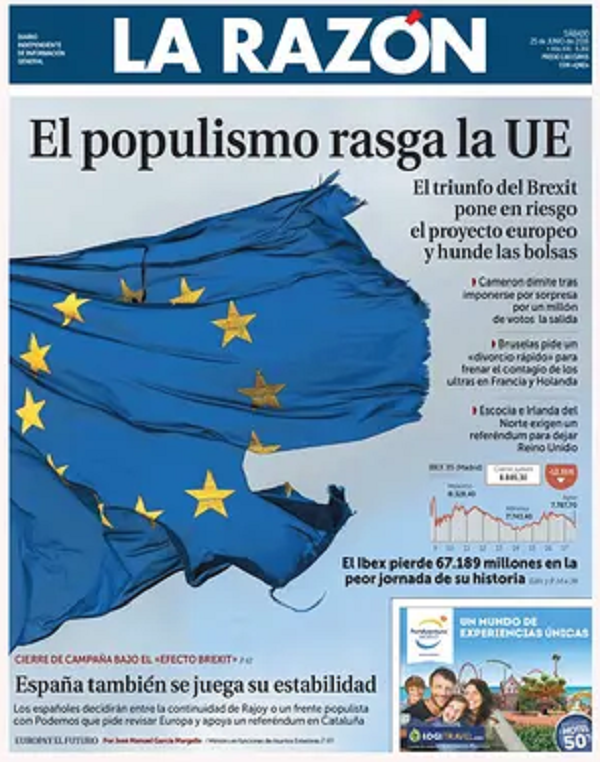 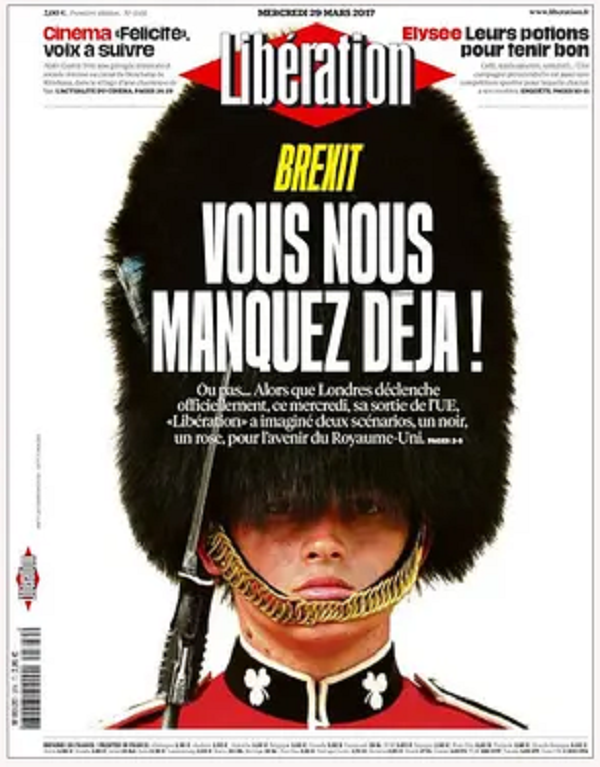 “Watching the long descent of Westminster into something resembling hell has been an exhausting experience.”

Perhaps the most telling quote comes from Liu Ye, editor of international affairs at Sanlian Life Week magazine in Beijing, who said this:

“In the Brexit farce, there is no Churchill or Thatcher, only a dozen mediocre politicians, none of whom want to take responsibility or unite the nation.”

Write that on the side of a bus.

next story
Breaking News: It was another kind of Burns Night when a Scot saw these anti-maskers invoking Braveheart