It started off as an exchange with a guy who wanted to buy this woman’s iPhone.

And it ended, well it ended in a place where the woman reported the guy to police and appeared to have every one of her worst fears confirmed.

The conversation, which was originally posted on Reddit, went viral after it was shared on Twitter by someone called Comrade Valentinya. 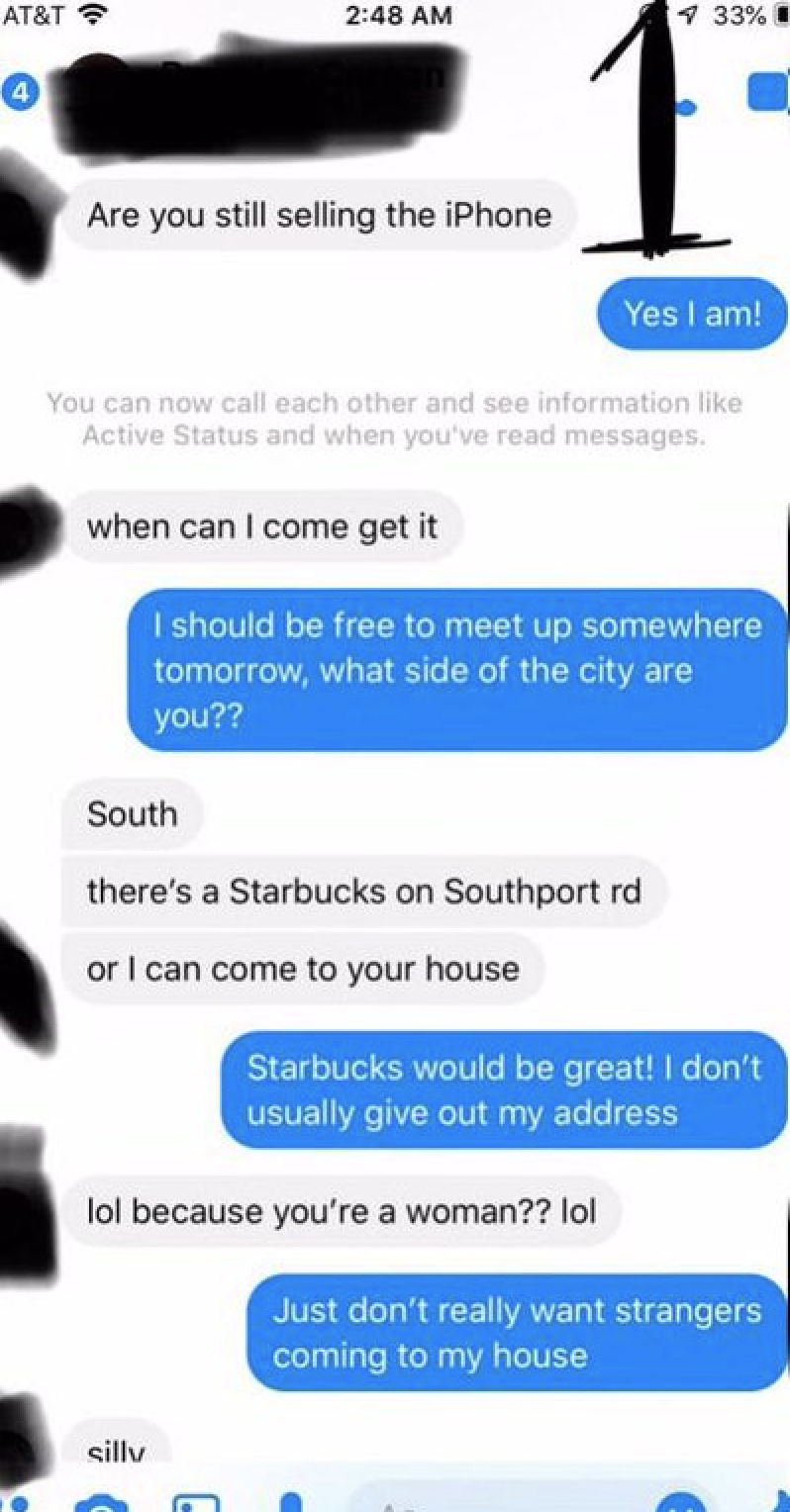 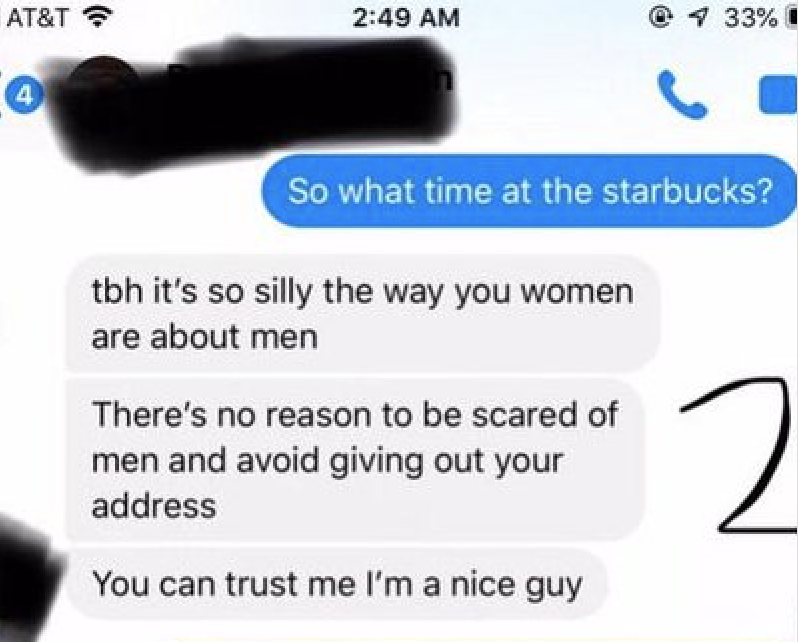 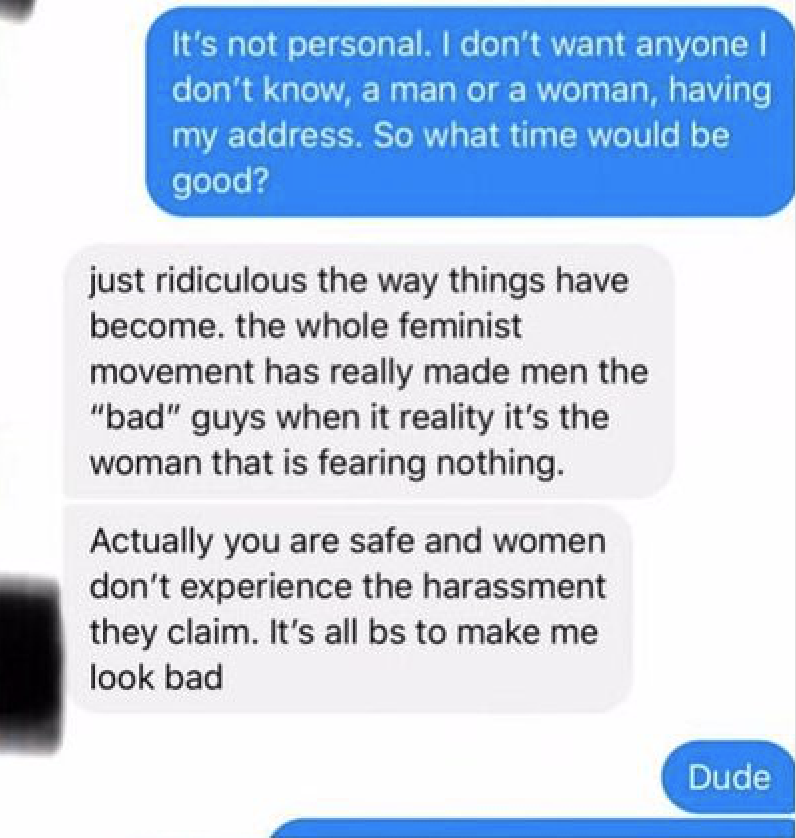 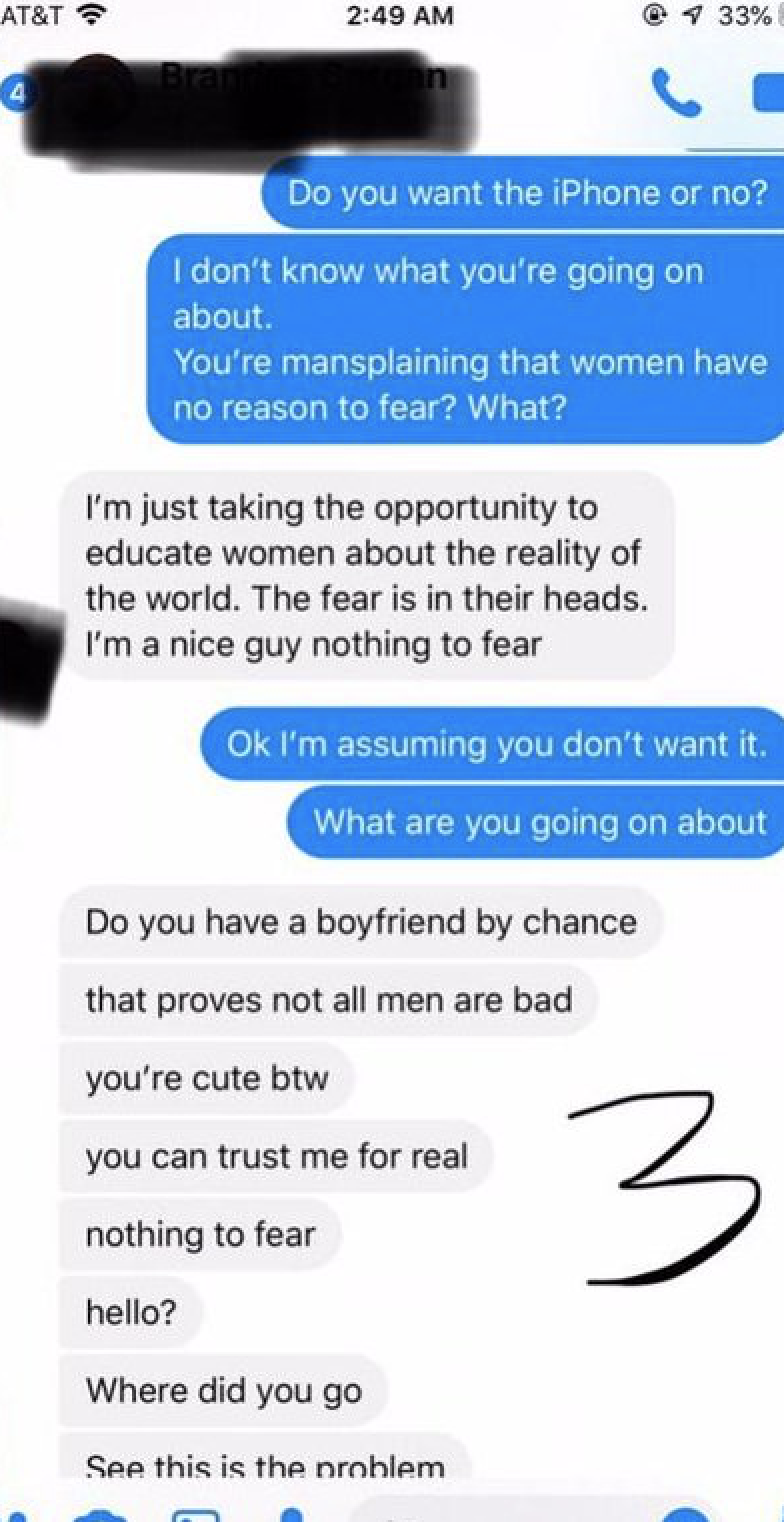 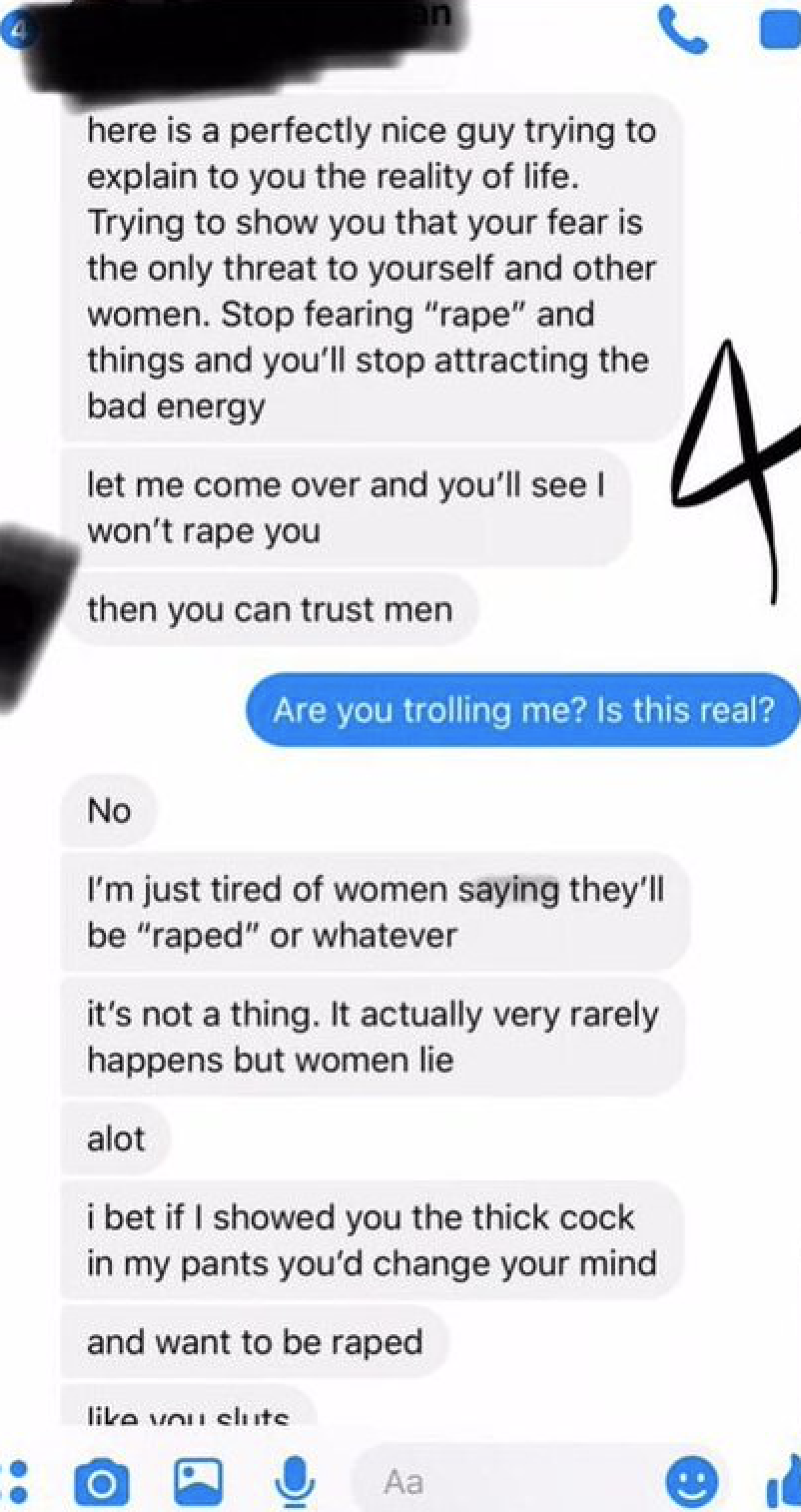 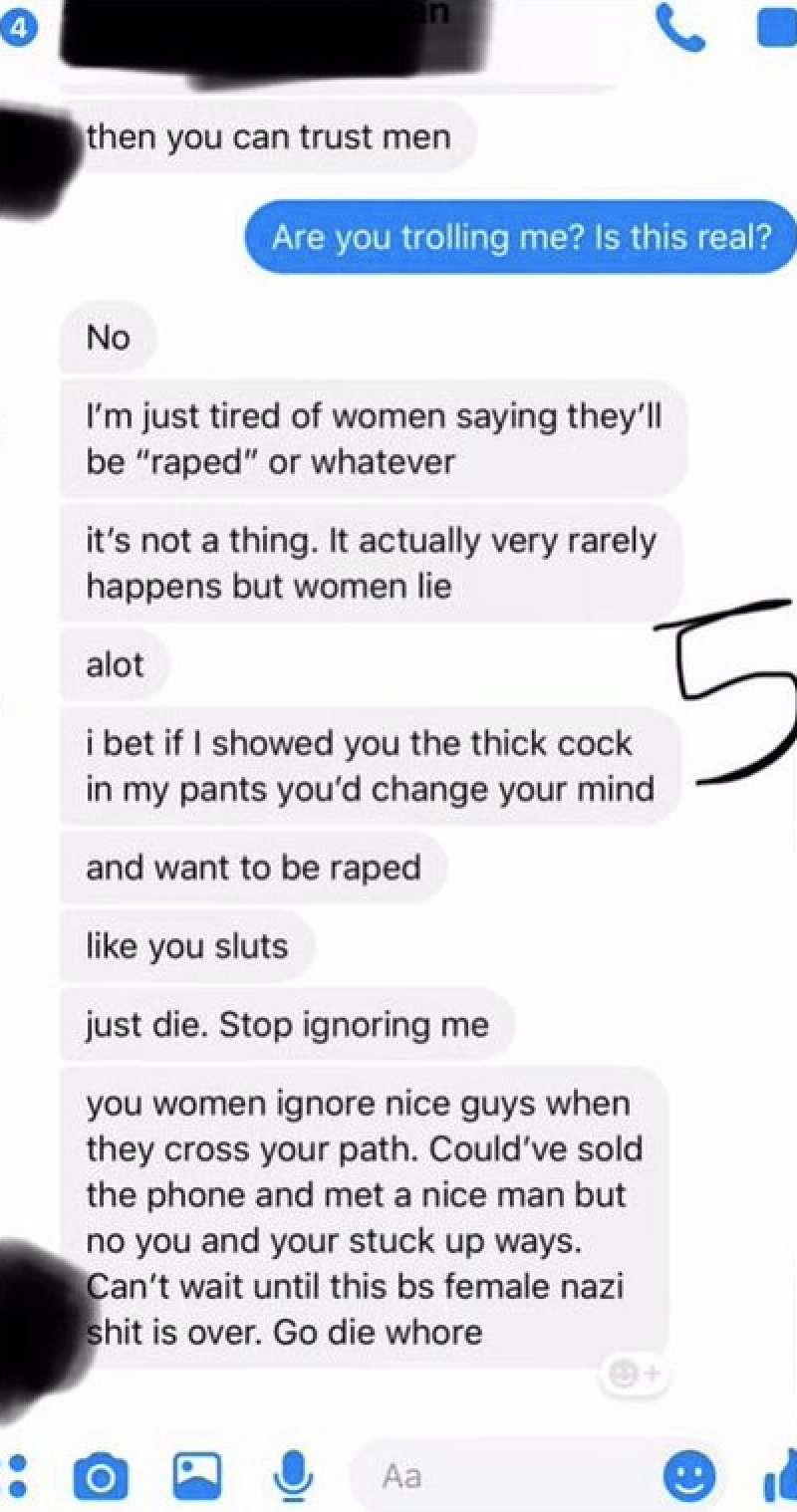 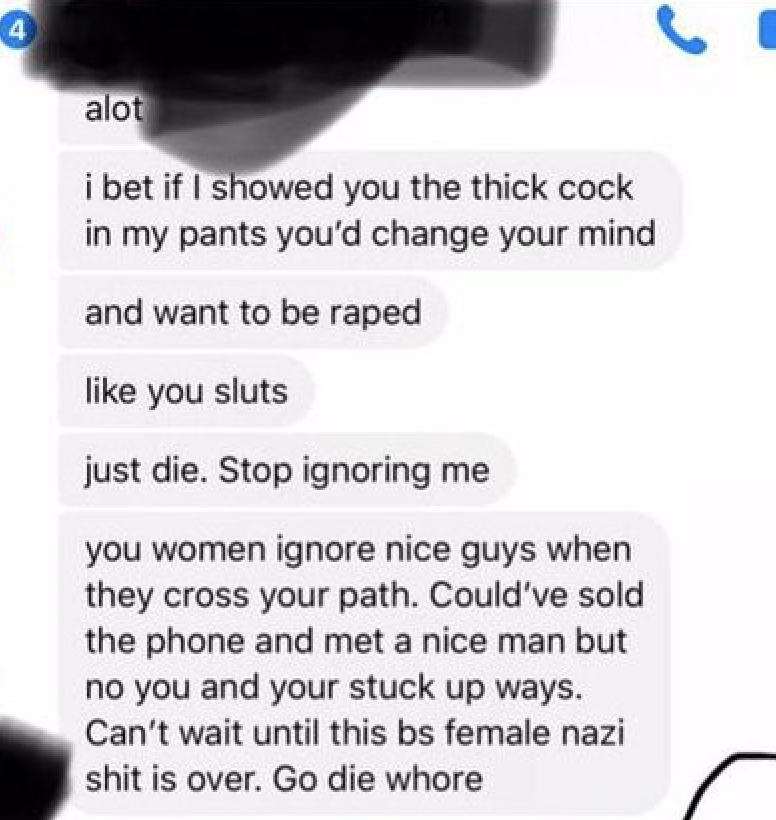 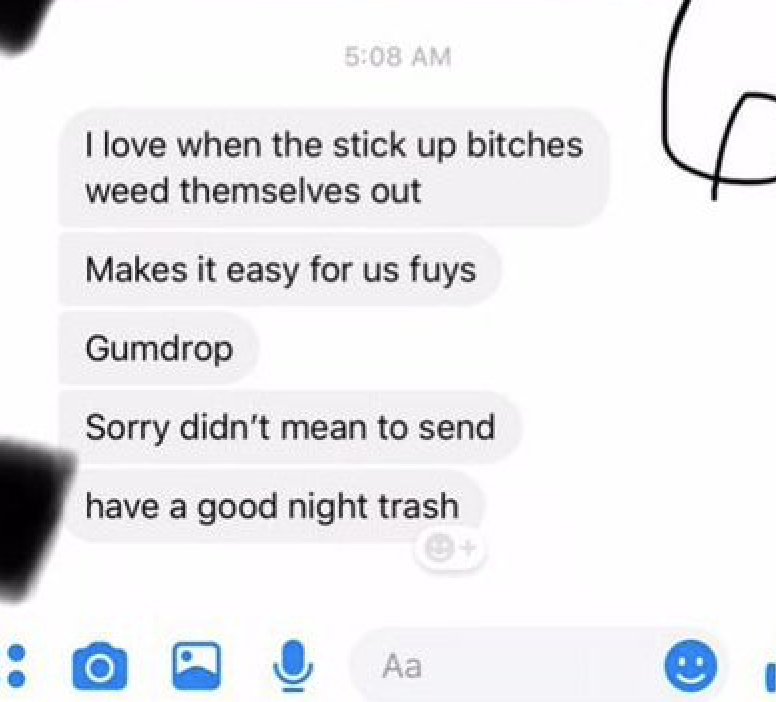 The tweet was shared 50,000 times and here are just a few of the things people were saying about it.

Nice Guy: “First off, let me explain in detail how I’m not going to rape you!”

Seems legit to me

She did contact the police and sent this to FB but the police said that until he actually tries to rape her there’s nothing they can do pic.twitter.com/1XFNNDAdxc

Our 25 favourite funny things from this week