A local newspaper in Hull had a story about a mum who spent £250 on each of her two children’s school uniforms. 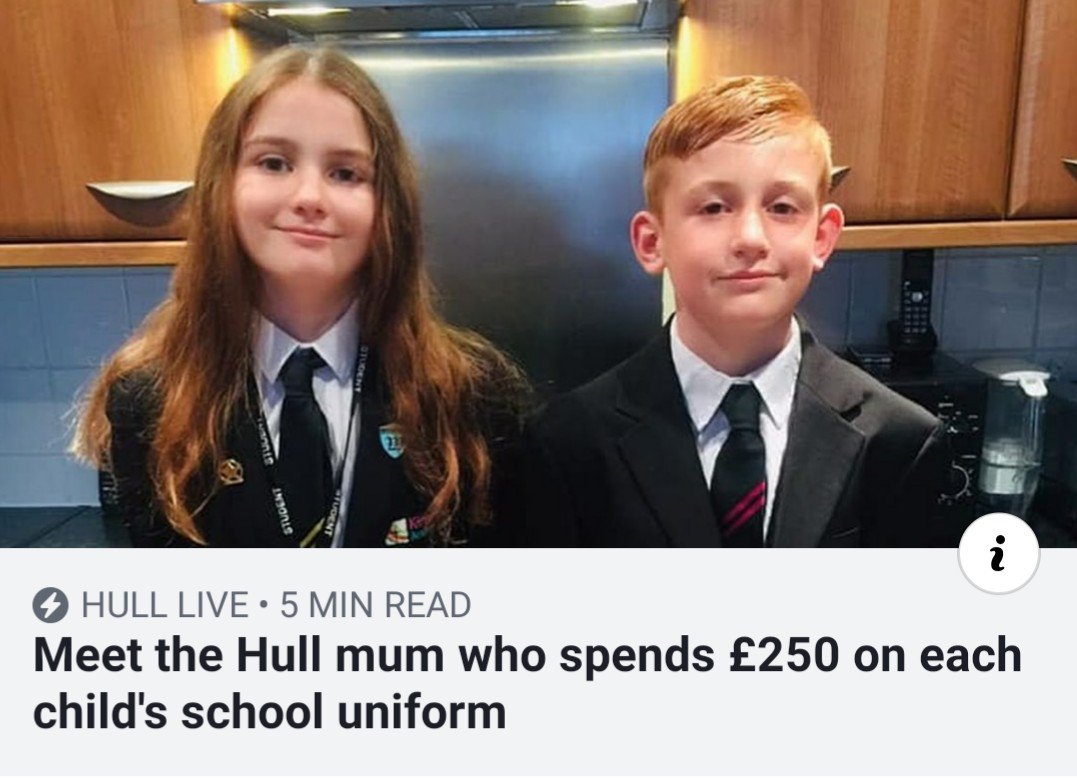 But it wasn’t the amount of money she spent that made the story go viral.

there’s a story here, but it ain’t the school uniform one pic.twitter.com/UbMdPFGNjP

It’s fair to say they are quite unusual names, yes, and it prompted no end of response on Twitter.

Do take a second to drink in the names of the children.https://t.co/Qq8E94Xysj

And the older kid they don't talk about, Bacardibreezer

And the older kid they don't talk about, Bacardibreezer

As part of the school uniform, did they have to buy a round of shorts?!

At least they are in good spirits

But it’s not quite as it appears, according to the children’s parents who told Mail Online the kids’ names had nothing to do with drinks.

Their son, Jackdaniel, 11, was in fact named after a Canadian running icon, Jack Daniels, and they say daughter TiaMarie was given her name after the family holidayed in Spain, where it’s a popular female christian name.

So now you know. But Tesco, it appears, was having none of it (scroll to the bottom). 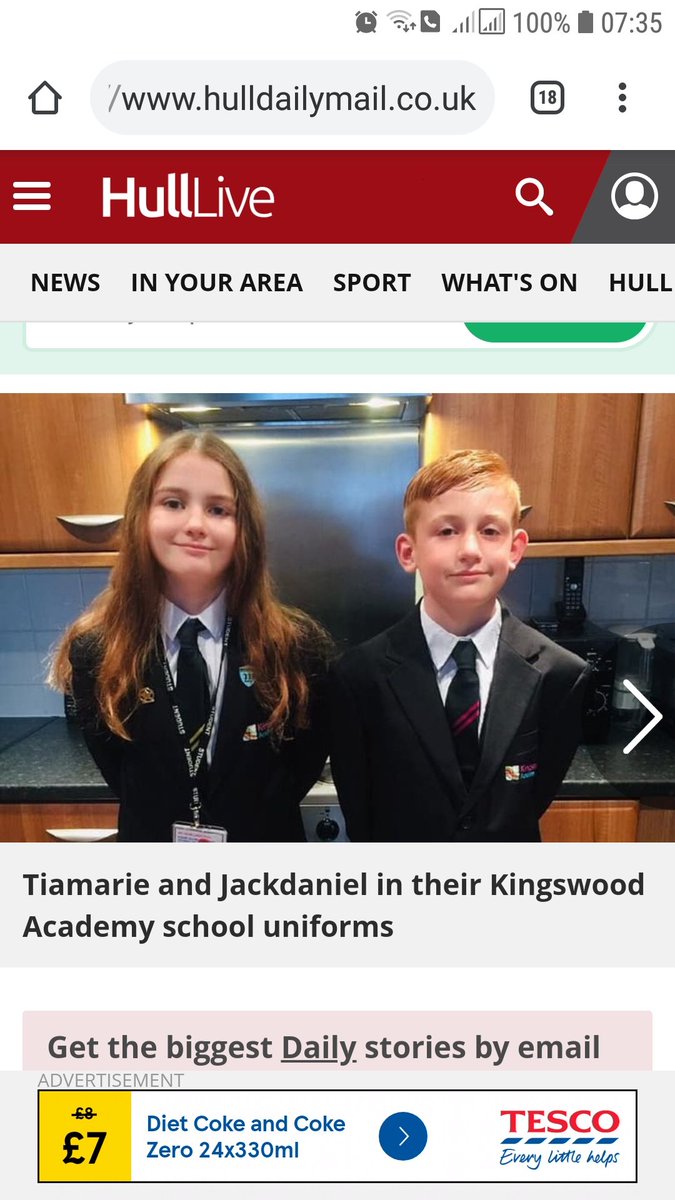