Many a cake has been ruined by a misunderstanding with the bakery. Like this: 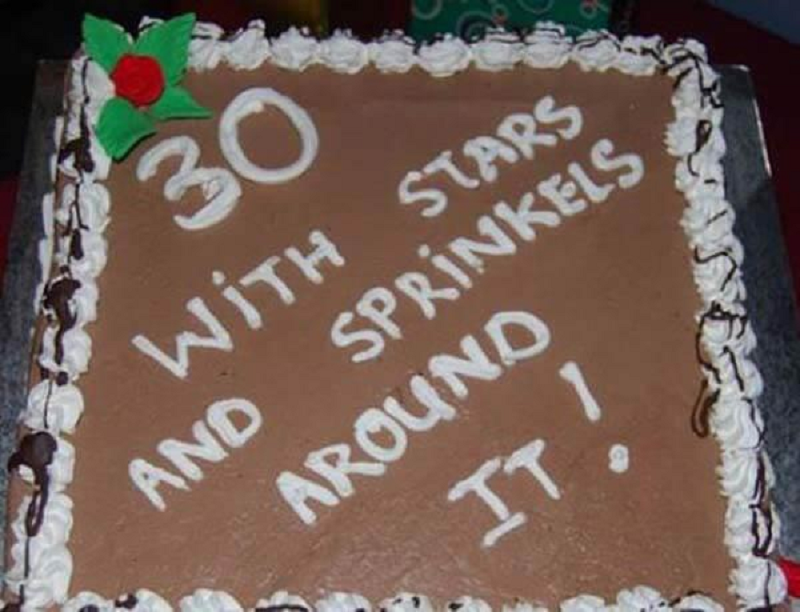 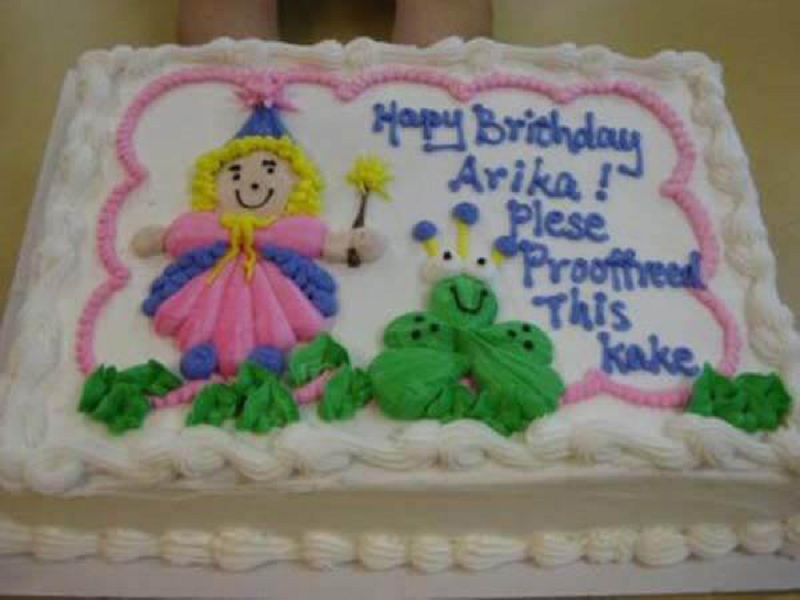 Both were the unfortunate side-effects of a literal interpretation of the instructions, but Harriet Alida Lye‘s cousin’s cake was affected by a mild case of deafness, by the look of things.

My cousin in England told her colleagues she wanted a Mariah Carey birthday cake. They misunderstood, and is the cake they made her instead. It’s Marie Curie, looking very festive. pic.twitter.com/LMHJnMATqD

Presumably, this is what they actually had in mind, rather than a sugary homage to the double Nobel Prize winning Polish scientist who carried out pioneering work on the subject of radioactivity. 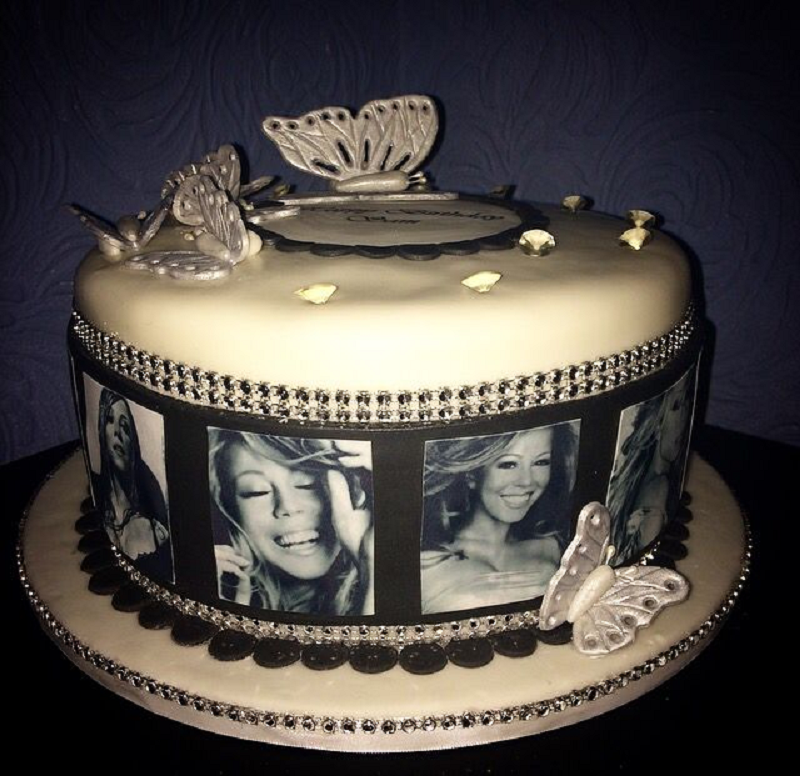 These are some of the reactions to the Marie Curiosity.

I think this might be the best thing that’s ever happened. https://t.co/8uQru4Ykz7

Best misunderstanding over cake EVER

“This cake is so tasty, its half-life is only 1.5 seconds!” pic.twitter.com/H8ZB6XVMKK

Best of all, Mariah herself spotted the cake, and had this to say.

This could've been me if only I hadn't failed remedial math 🤦‍♀️ happy birthday Siobhan!! 😘 https://t.co/Ffz69lTRkc

And the Christmas playlists would have been a much poorer thing for it.