The reply to this woman’s Facebook request is both very unfair and very, very funny

Spare a thought for this woman called Edith who had a question about Facebook so she did what any right-thinking person would do. She asked Facebook. 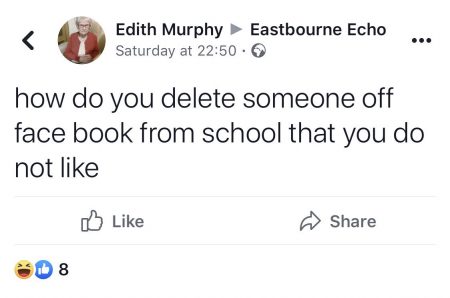 And the answer from ‘Facebook Patrol’ was both very unfair and very, very funny. Because this happened. 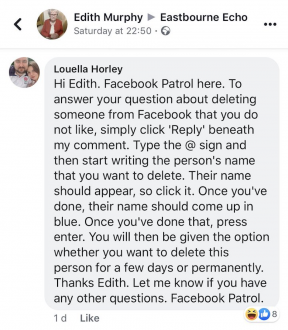 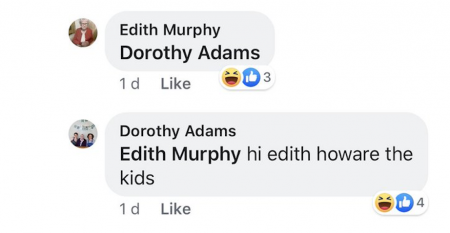 And it wasn’t the only example of this sort of thing, it turned out.

eastbourne echo is the funniest group on facebook and the reason i even use facebook anymore. you cannot forget Ian tagging Penny in every post 🤣🤣🤣 pic.twitter.com/KgmAMjPttq 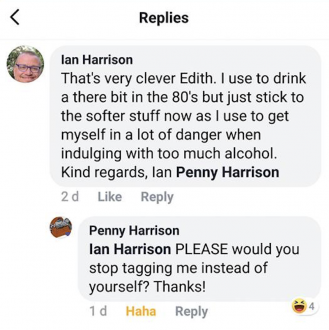 They are all so weird – this is a post from the same group🤣🤣🤣 pic.twitter.com/vjiftQideo 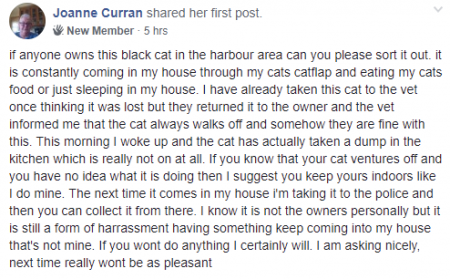 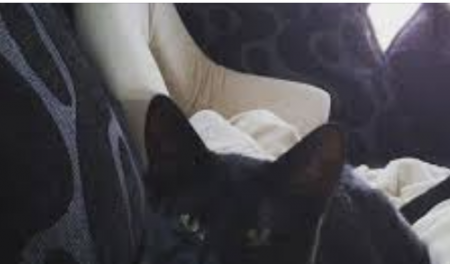