The race to become the leader of the Tory Party, and therefore the PM, began in earnest yesterday, with ten candidates left standing, It’s like The Apprentice, with just as much bluster, fewer gourmet doughnut brands and far more potential for the UK to end up as a global pariah.

The very funny Phlegm Clandango, over on Twitter, has created some posters for the leadership hopefuls, but we strongly suspect they won’t be clamouring to use them.

I’m beginning to like Rory Stewart. I think he might just be the best of a bad bunch. I’ve even done him a campaign poster.#TeamRory pic.twitter.com/CfXQNlpZPf 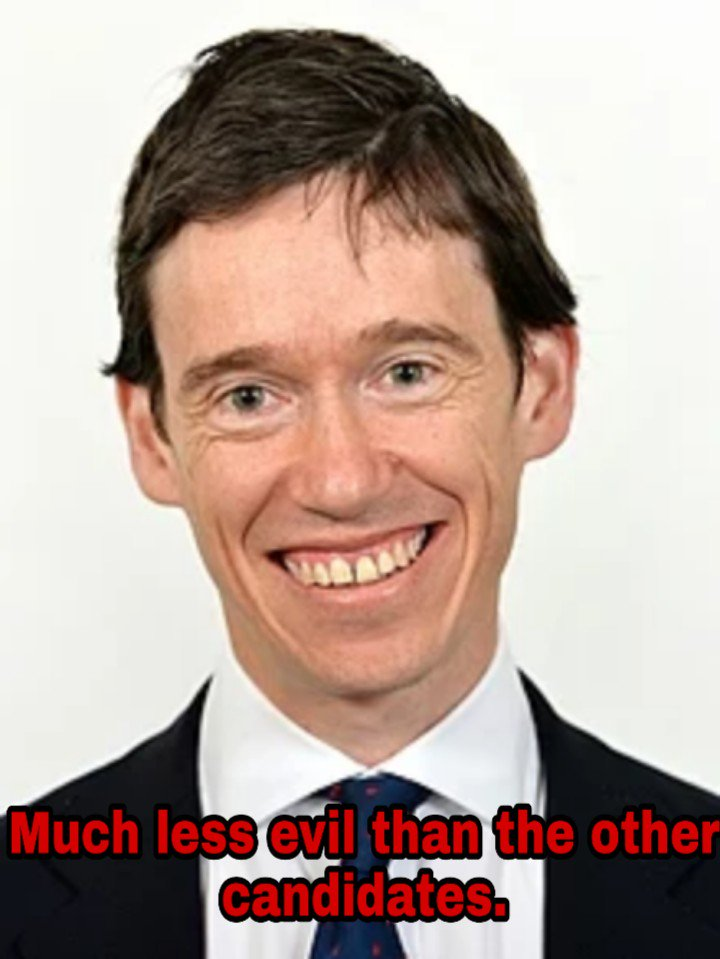 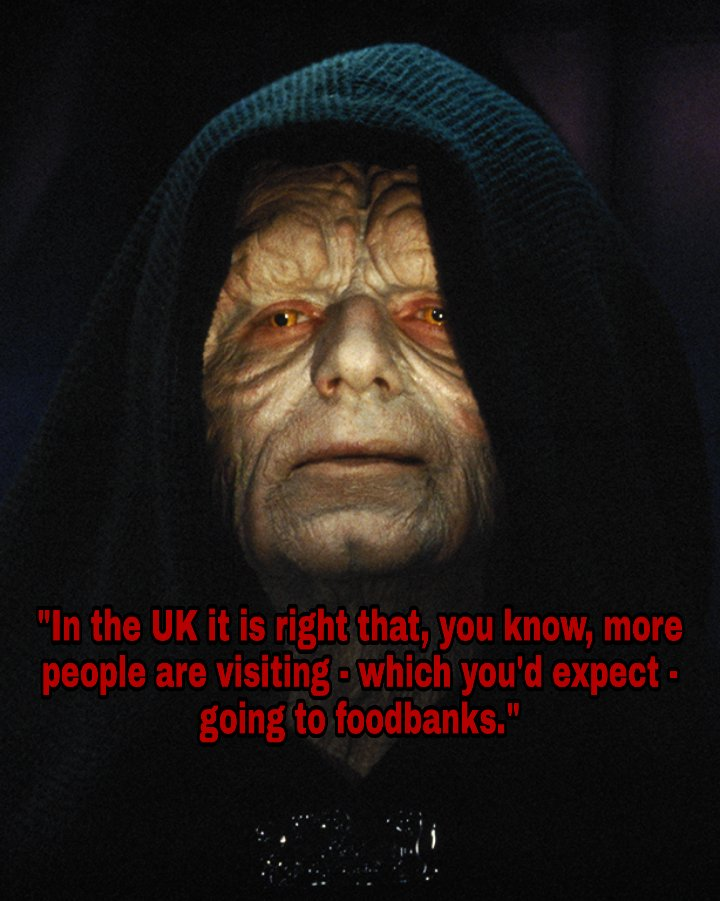 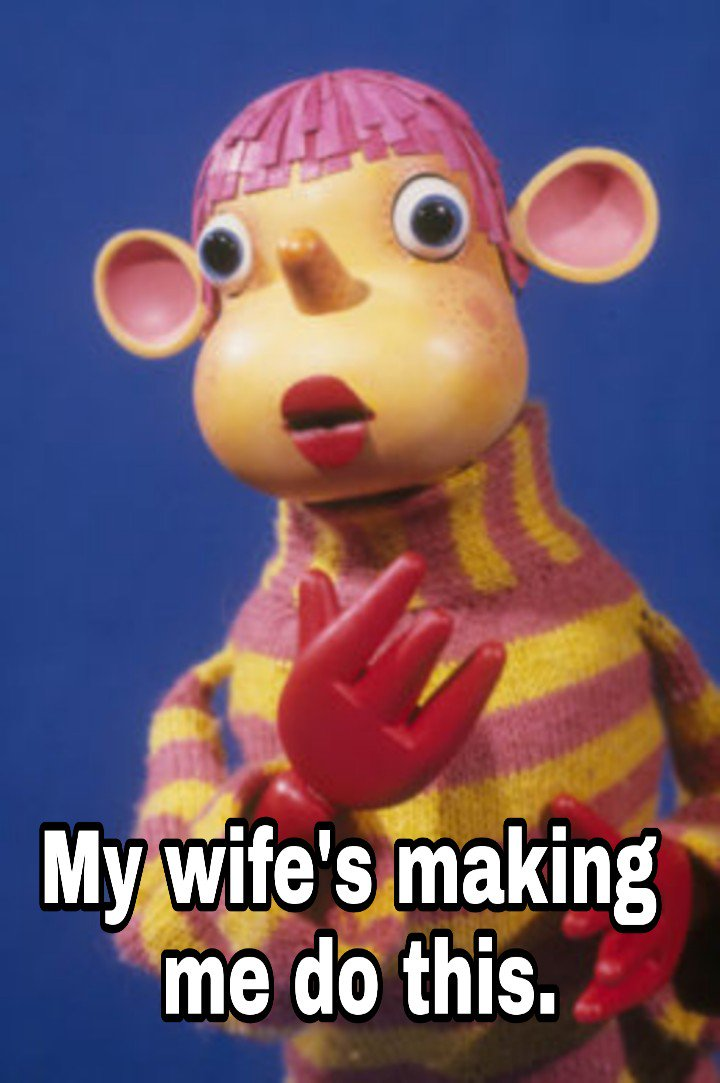 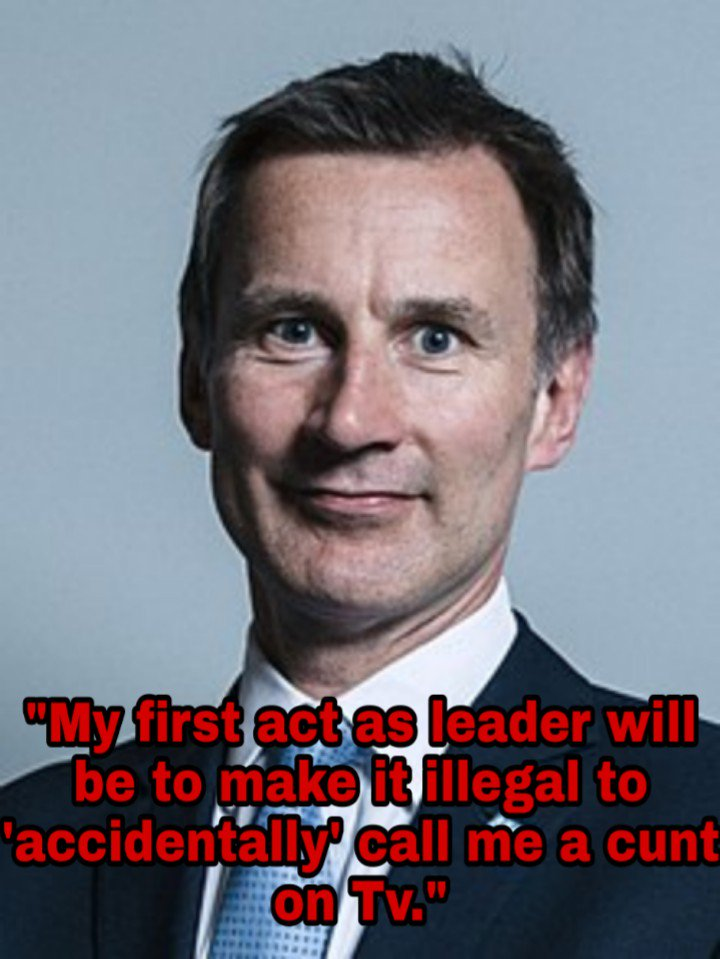 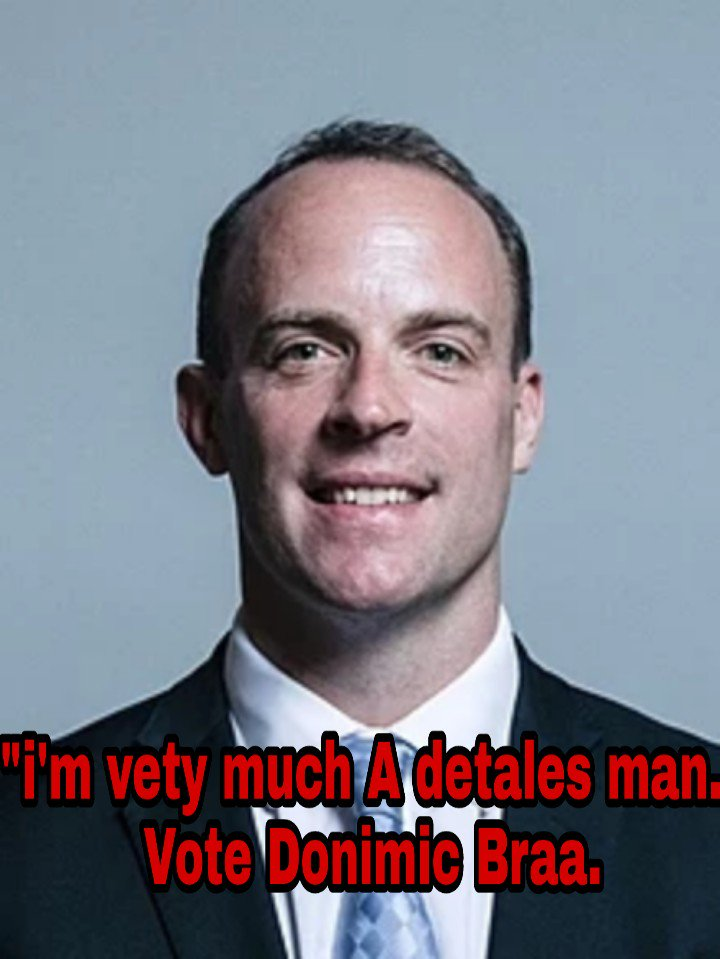 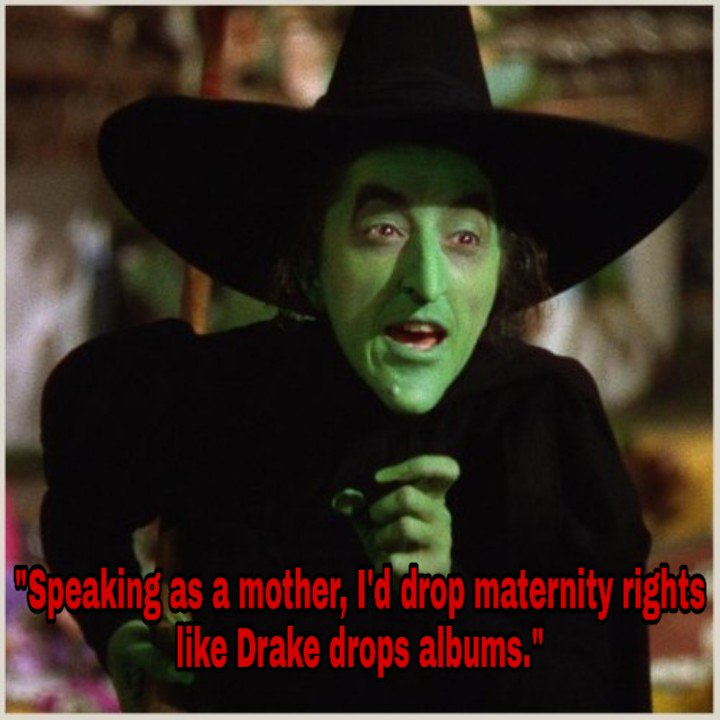 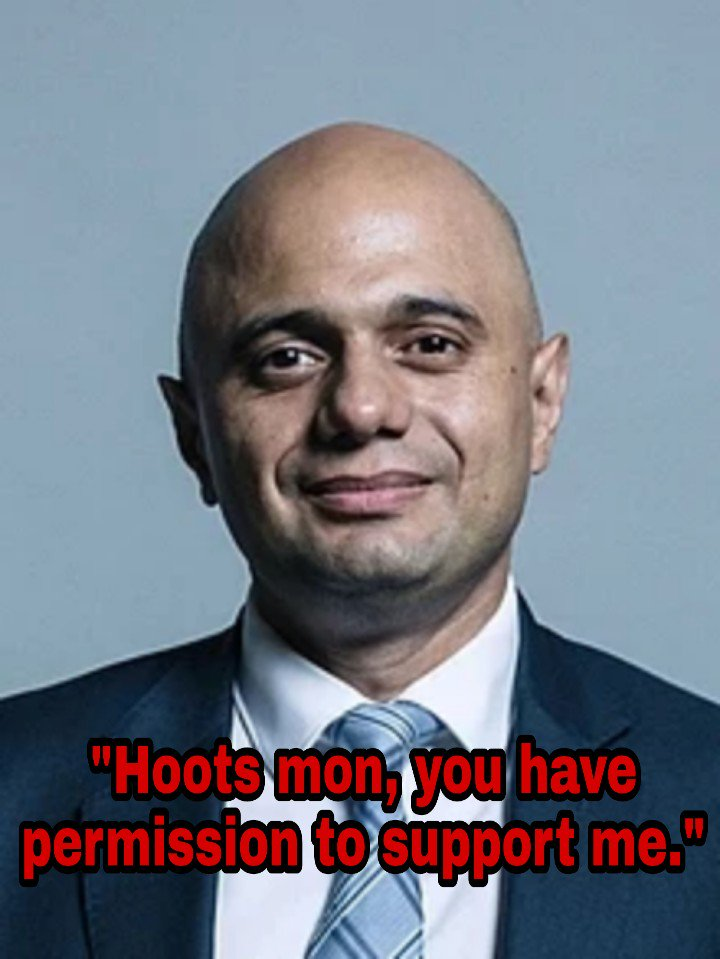 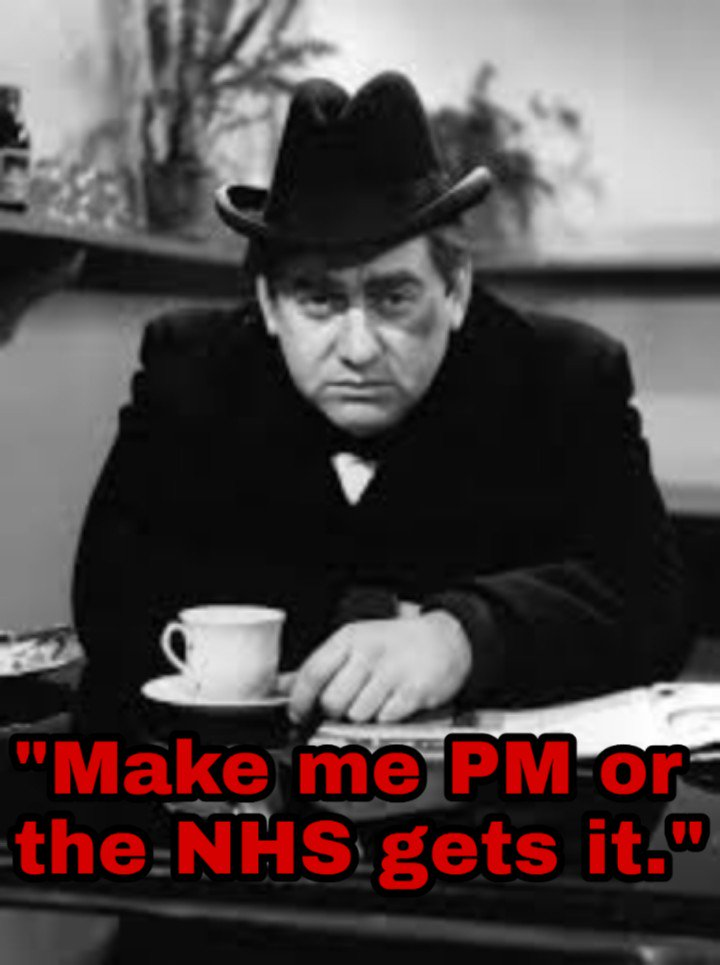 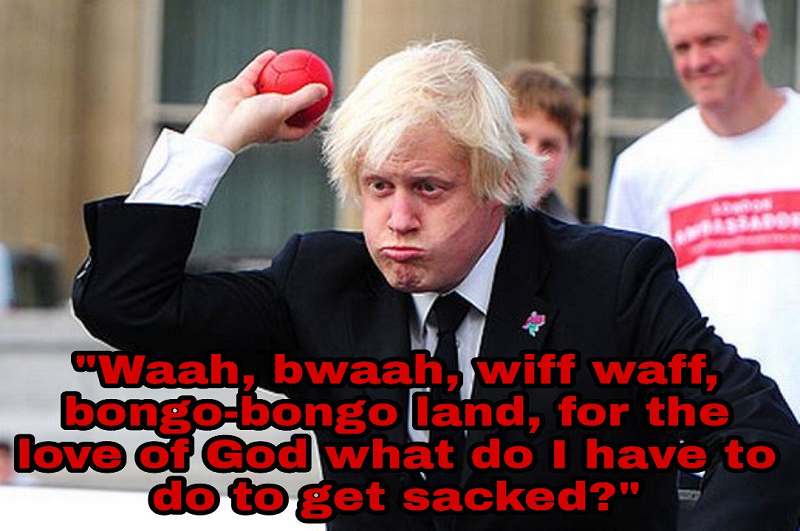 Kit Malthouse didn’t even make it to the starting line – we wonder why. 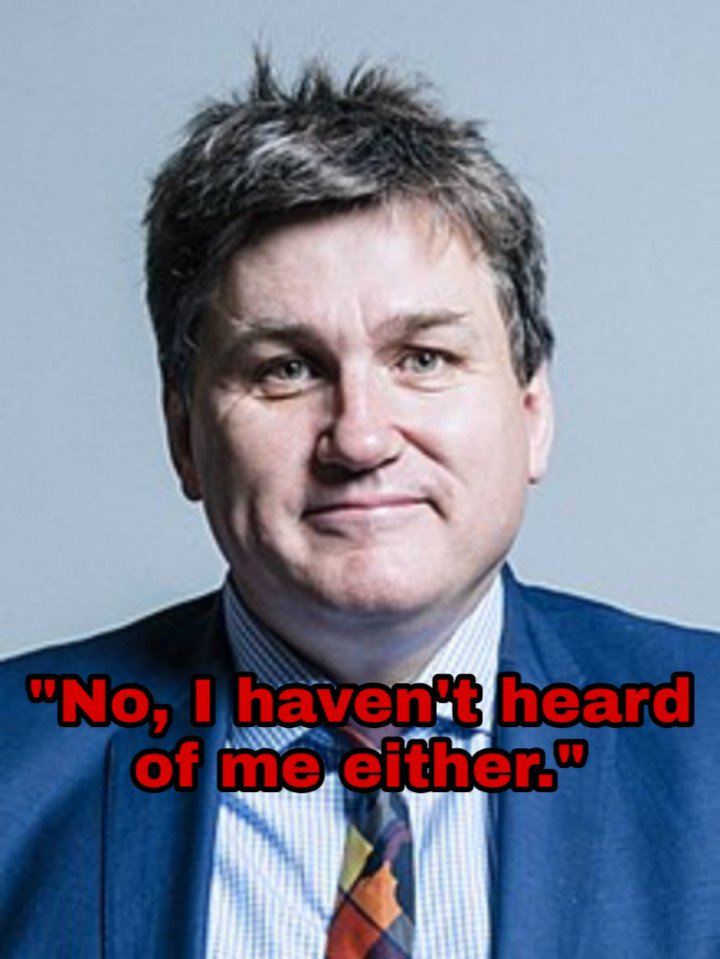 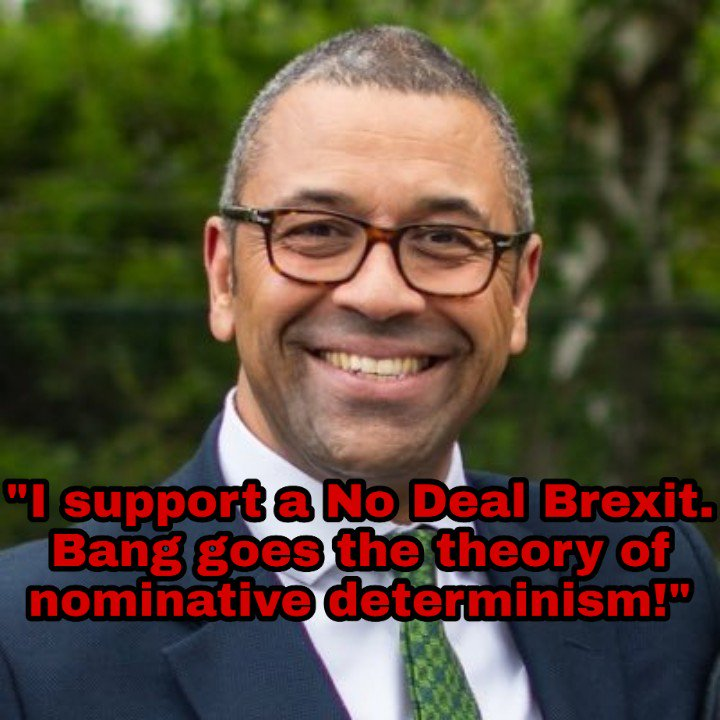 If any of them want to make Phlegm Clandango their campaign manager, they know where to find him.