In 1737 Benjamin Franklin (American polymath and one of the Founding Fathers of the United States) published ‘The Drinker’s Dictionary’ – a list of 228 “round-about phrases” to describe drunkenness.

There is a certain poetry in some of these phrases which modern synonyms (‘shitfaced’, ‘bladdered’) seem to lack. We’ve selected some of our favourites and include them here:

1. He’s casting up his Accounts

3. Drunk as a Wheel-Barrow

4. His Head is full of Bees

5. Has been in the Bibbing Plot

6. He sees the Bears 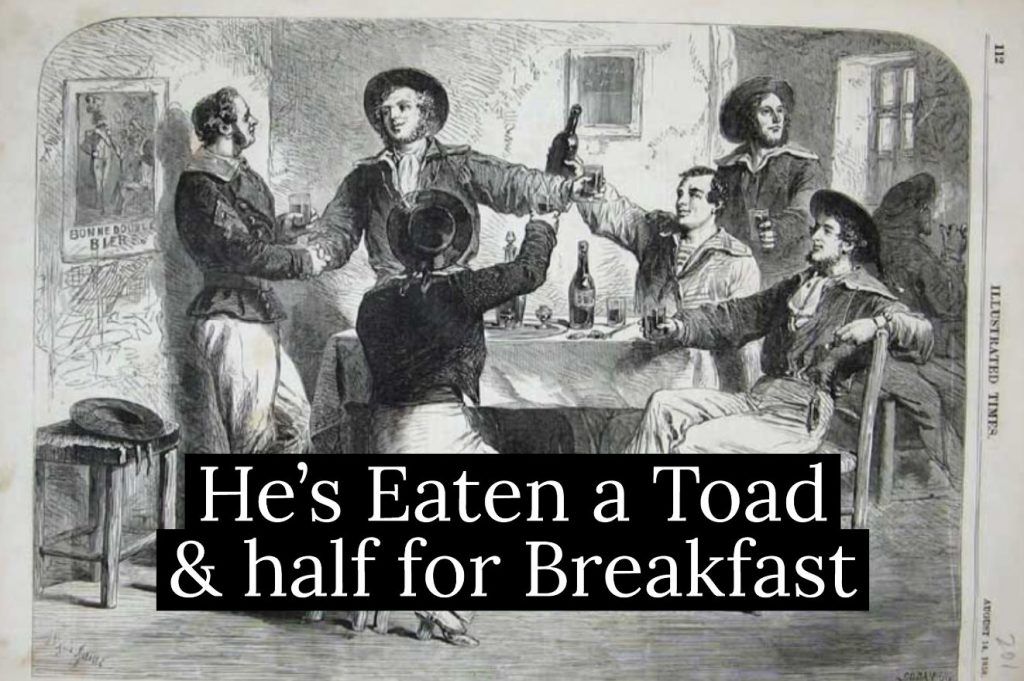 8. He’s had a Thump over the Head with Sampson’s Jawbone

13. He’s been too free with the Creature

14. Sir Richard has taken off his Considering Cap 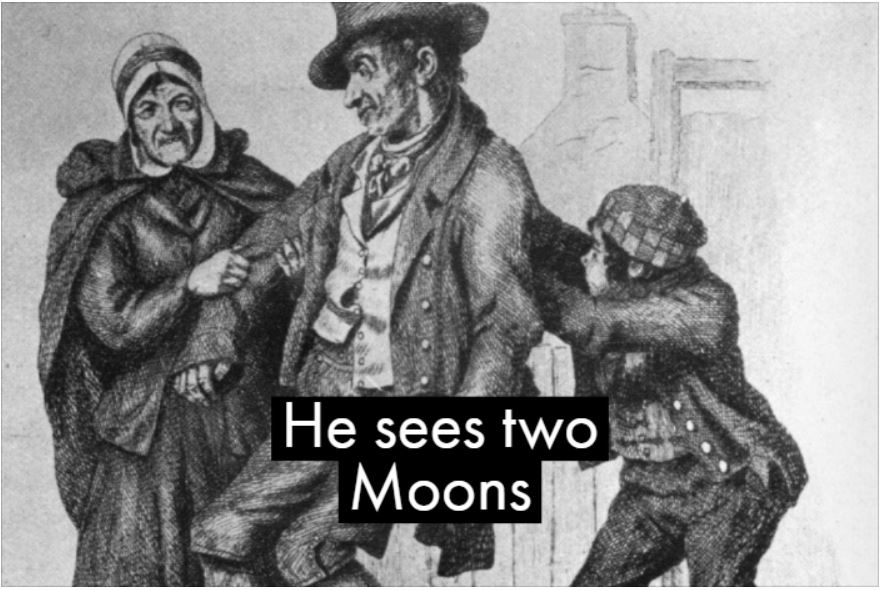 24.Loose in the Hilts 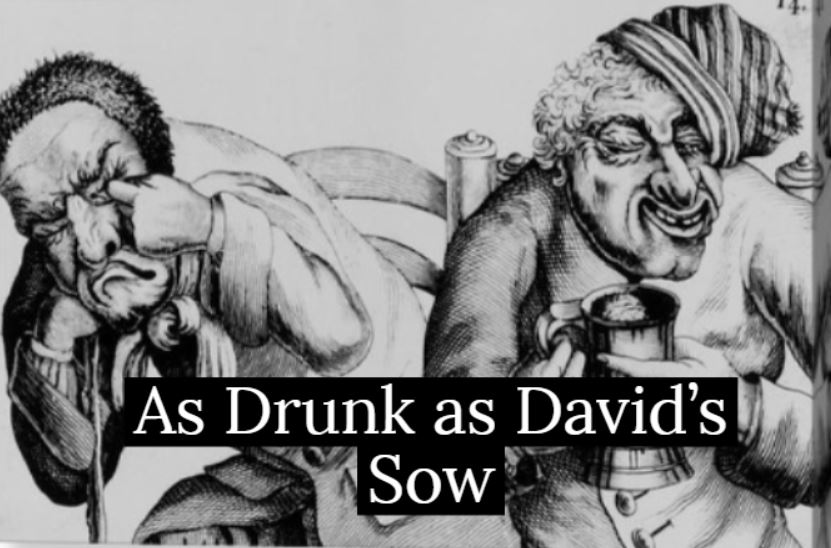 30. He makes Indentures with his Leggs

35. He drank till he gave up his Half-Penny Pidgeon Ey’d

36. Been among the Philistines 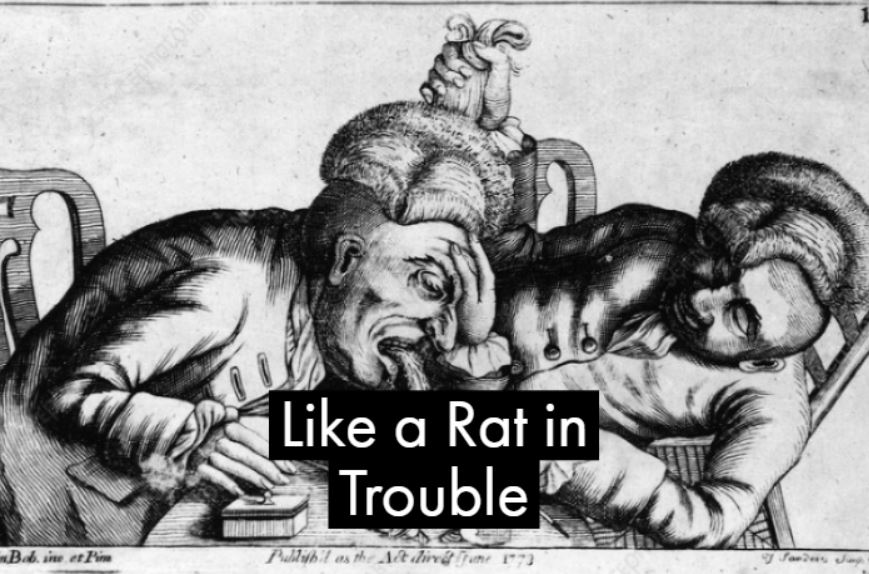 40. Been too free with Sir Richard

45. Been too free with Sir John Strawberry

48. He’s got a Piece of Bread and Cheese in his Head