We’ve all met those people who turn up at parties in a next-level fancy-dress outfit – you know the ones, if they dress as Daenerys Targaryen, they’ve genetically engineered baby dragons – that type. Now imagine how far dedicated cosplayers go, seeing as they’re heading to conventions where the atmosphere is highly competitive, and it’s not cheap to engineer an accurate Iron Man suit, believe me.

This is why one cosplayer, Anucha “Cha” Saengchart, has used huis ingenuity to create a whole range of cheap options, which he shares as Lowcostcosplay. He uses items he sees around him to inspire his costumes, but we don’t plan on replicating them any time soon.

These are 15 we really love. 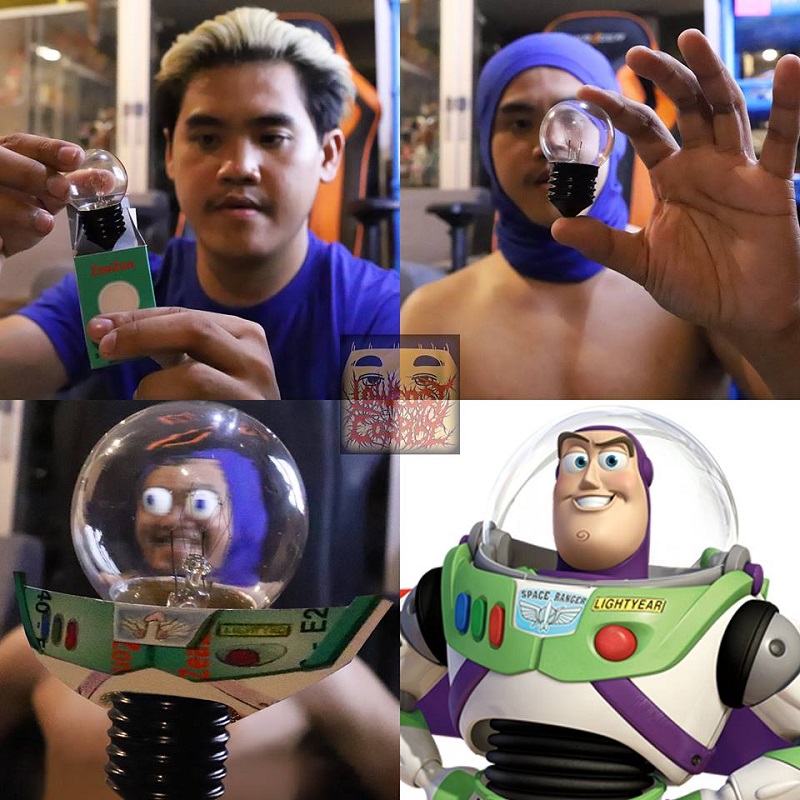 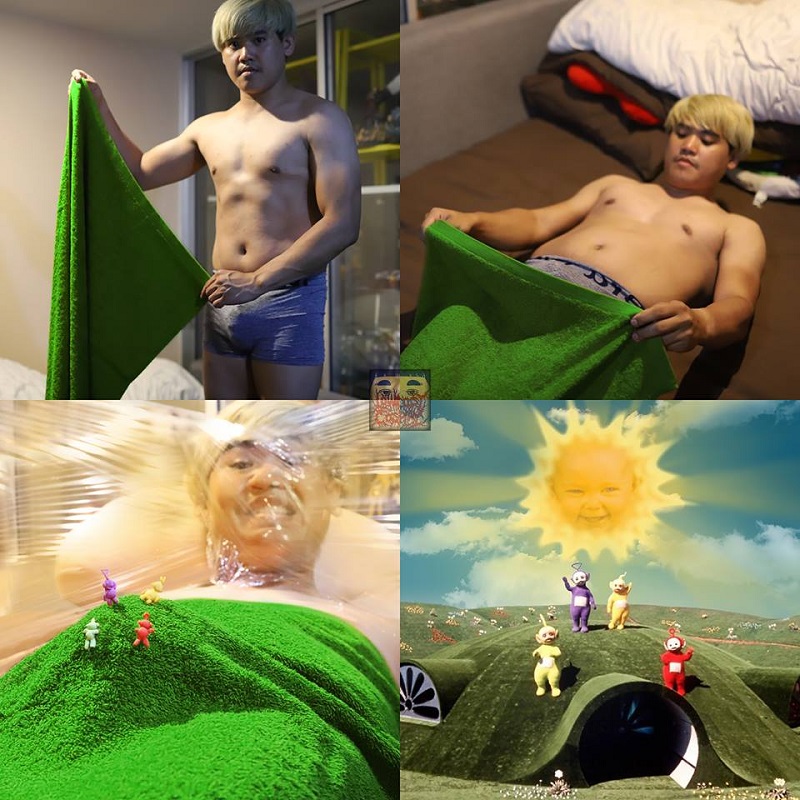 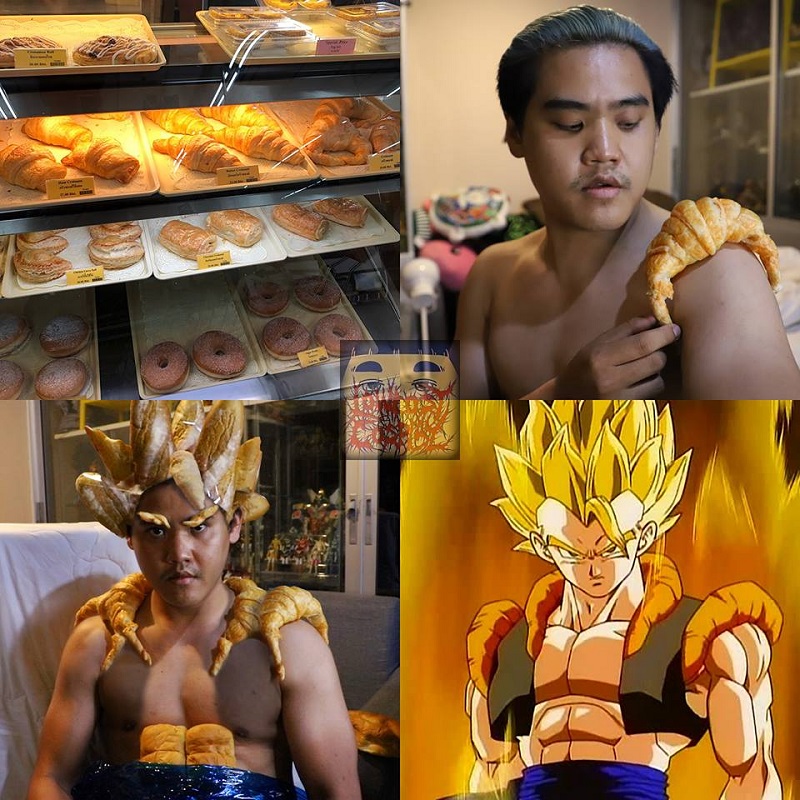 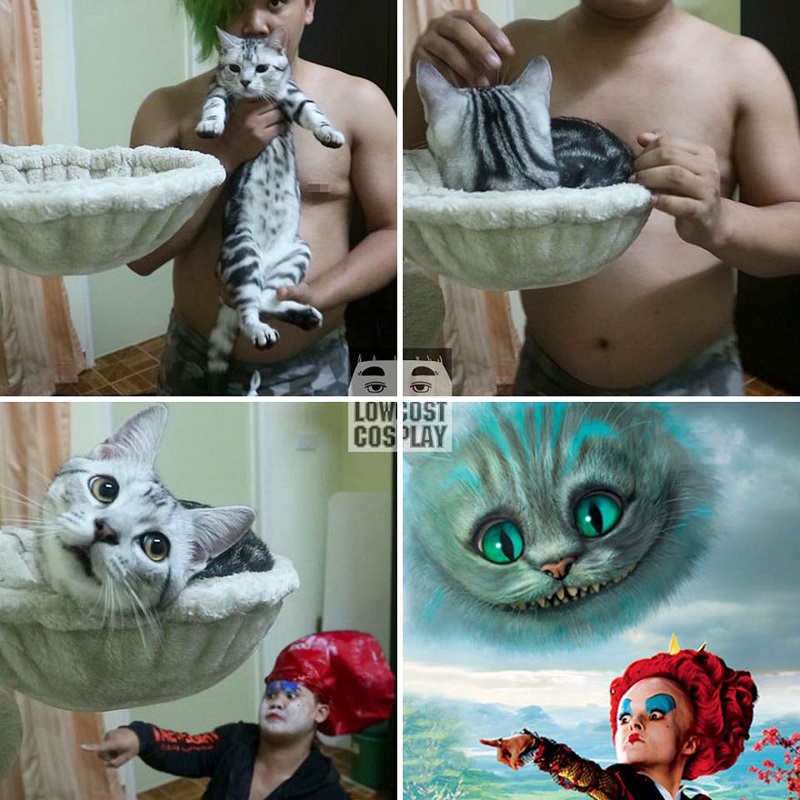 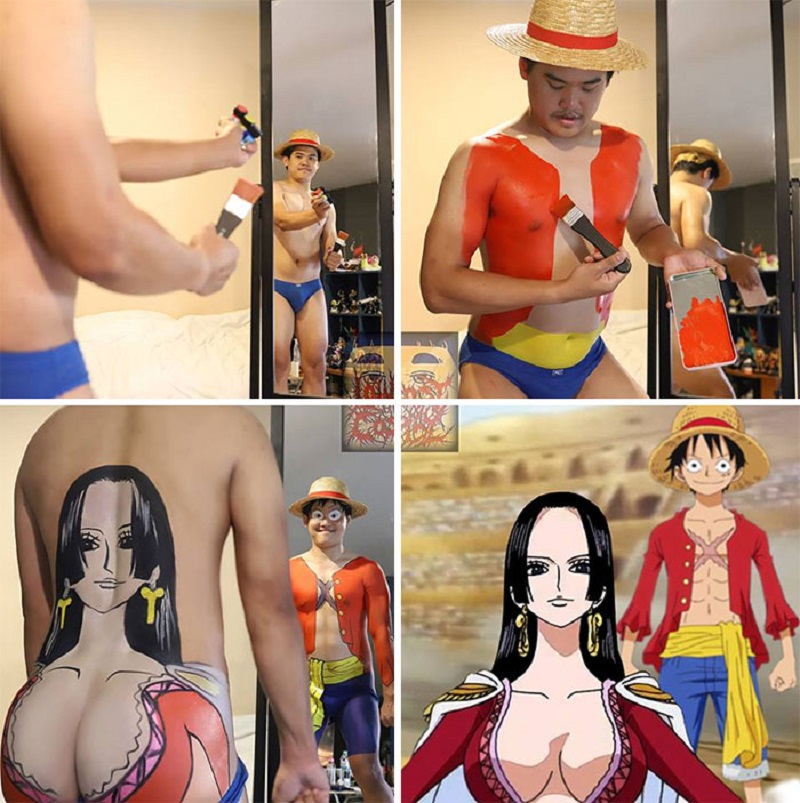 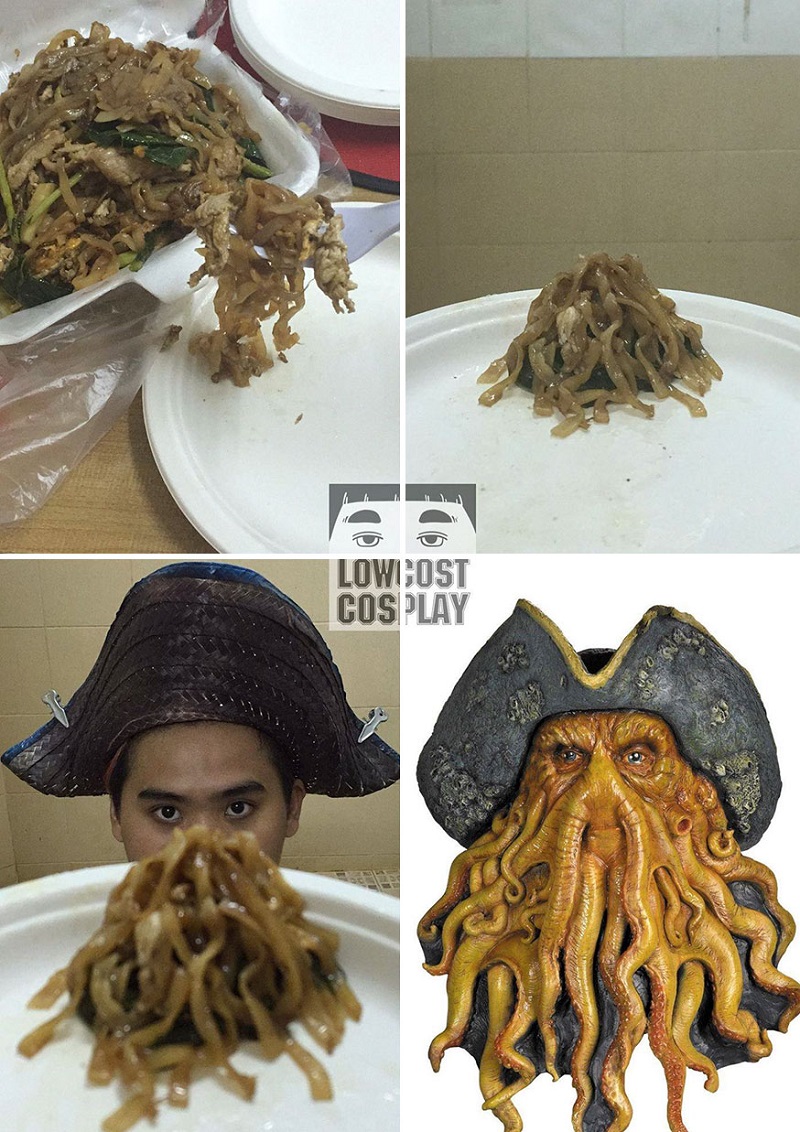 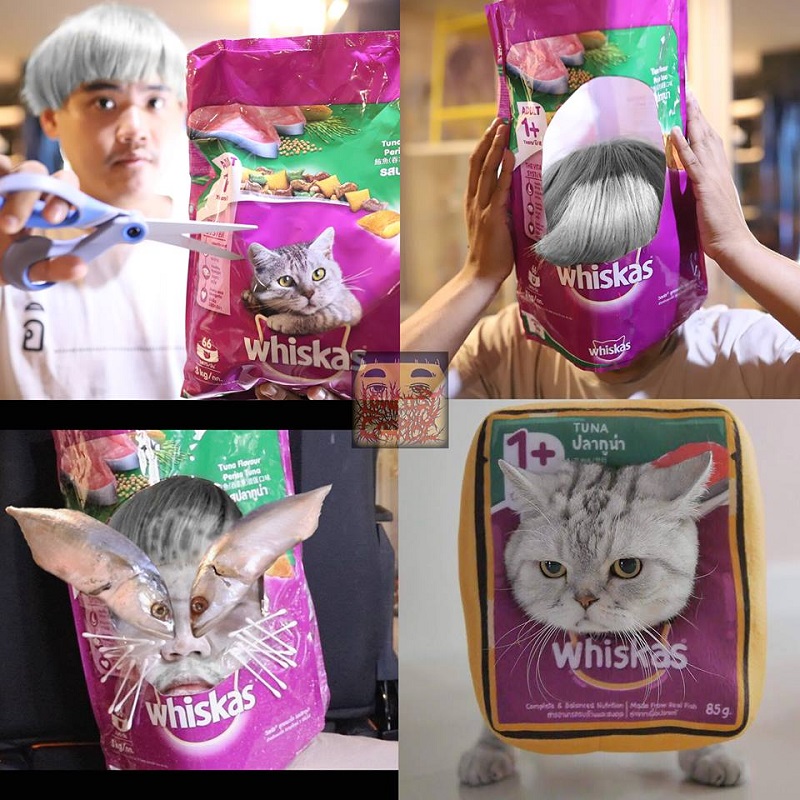 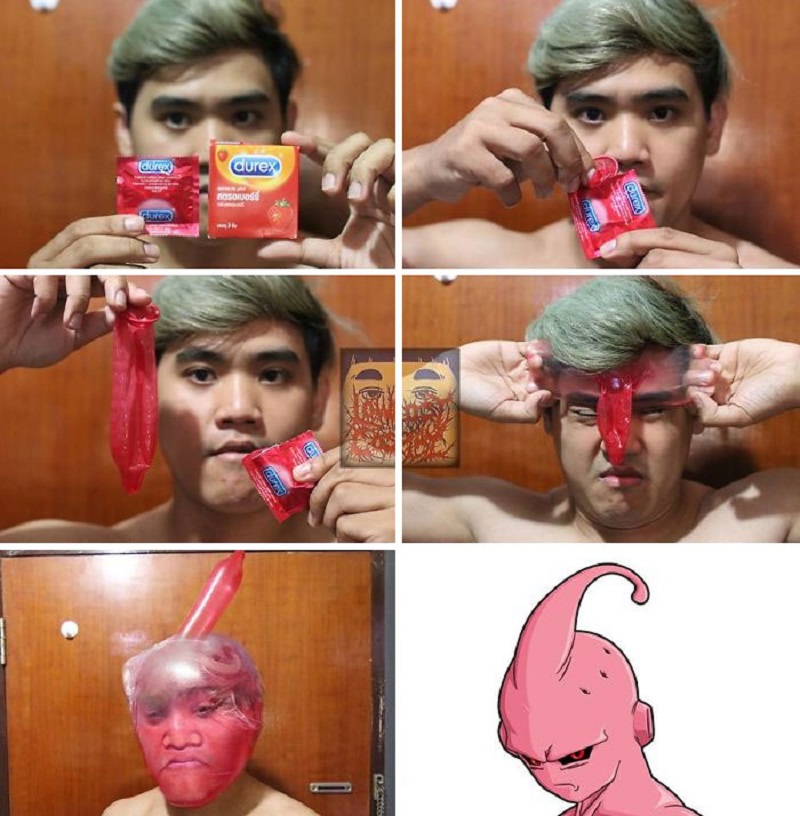