Kitchen work is pretty high pressure most of the time, so the last thing a chef needs is a spillage, especially not a massive spillage – like this one.

So a couple days ago, one of my coworkers accidentally let 22 quarts of ranch dressing slip out of her hand… pic.twitter.com/cMDwUAqfOZ

There was another angle.

This must be the most filmed kitchen that doesn’t have Gordon Ramsay turning the air blue in it. 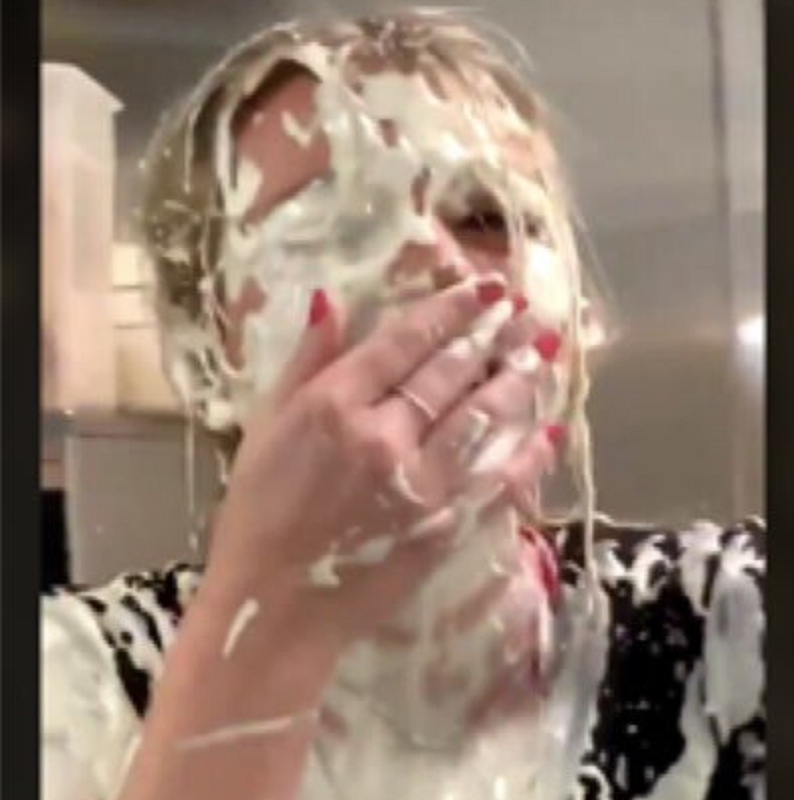 We hope she didn’t get too much of a dressing down.

Bust my ass, but didn’t fumble the dessert pic.twitter.com/ORtsyeINk8

Behold my version. The door slammed the shelf and knocked every cup over pic.twitter.com/SVGBFDr60M

My pal had this happen with sweet tea (yes, her face is ok) pic.twitter.com/zc2Qi2evif

I was minding my own damn business pic.twitter.com/cijhUitdgV

18 quarts. glad i’m not the only one pic.twitter.com/HBfjSLvUin

It seems the accidental slapstick might have had an upside, other than the cruel amusement factor.

22 quarts of ranch right into the garbage… just where it belongs https://t.co/o4OiyBwL1v