After a day of upheaval following on from three years of upheaval, Theresa May gave a speech to clarify her position, or the UK’s position or something or other …anyway, it cleared up precisely nothing. The BBC shared the speech, including this clip.

"You are tired of MPs talking about nothing else but Brexit when you have real concerns about schools, the NHS, knife crime"

In an address to the nation, UK PM Theresa May tells the public she is "on their side" over #Brexit delays https://t.co/CJsmZ1OPT3 pic.twitter.com/lKxk5JxjAY

That Prime Ministerial statement in full : Nothing. Has. Changed.

Theresa May tells the British People ‘I’m on your side” …which side is that? Leave, Remain, or Resign?

The consensus was that she said nothing new, but managed to blame everyone apart from herself, particularly attempting to throw Parliament under the bus – and we can all guess what was written on the side of it. This is how Twitter reacted.

Let me save you time on the May statement with a summary: None of this is her fault, even though she’s in charge and has smashed our constitutional setup to smithereens. Everyone is mean to her. She’ll tell YOU what you think and you WILL support it. Weird awkward exit. The end. pic.twitter.com/ExofxylXtF

Theresa May’s guide to the absurd.

ABSURD:
The UK voting in the next EU elections 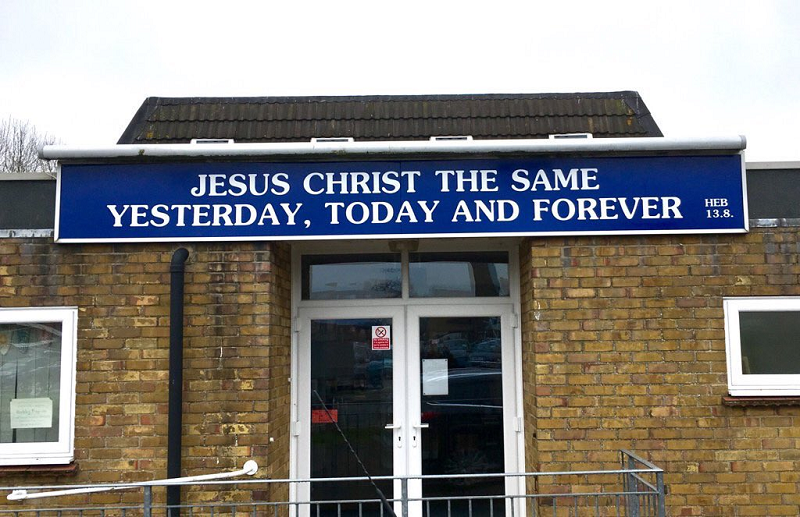 Based on that, Theresa May’s understanding of charm offensive doesn’t extend beyond offensive.

Did Theresa May just come out and shout at us and blame everyone else for Brexit but herself? I feel like that’s what happened. That is what happened right? Wow.

The most thankless task in politics is trying to figure out what Theresa May really means after she's just made yet another drab Brexit speech. It's pointless. She never really means anything.

Stop retweeting this Theresa May person into my timeline. Giving extremists the oxygen of publicity only feeds the flames

Stay what you like about Theresa May, but when you think she’s hit peak banality and stupidity, she goes that extra mile.

Theresa May's speeches are the Westminster equivalent of office meetings that should have been emails.