A young Australian named Will Connolly took action against Senator Fraser Anning for his offensive comments in the wake of the Christchurch attack, by hitting him on the head with an egg and getting punched for his pains.

WATCH: This is the moment Senator Fraser Anning was egged by a teenage boy during a press conference in Melbourne. #9News pic.twitter.com/oePwz3pPH2

Many people hailed the 17-year-old as a hero for his protest. 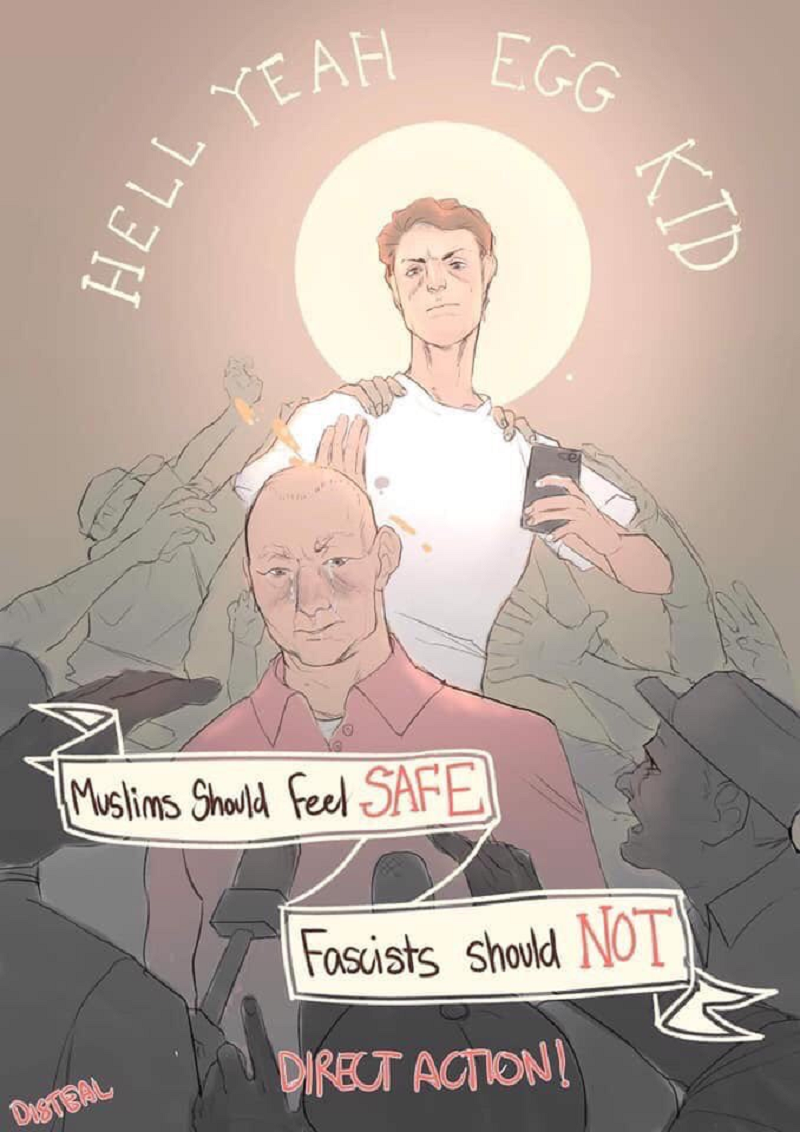 Thank you #eggboy. ✊🏼🥚 from Malaysia.

I bet these grown ass men felt really "heroic" for defending a Neo-Nazi against a deadly egg attack. Like why is the one dude holding his head?! Meanwhile our true hero is looking calm and collected. #eggboy pic.twitter.com/k8hAefwUxK

There were, however, some notable exceptions, including former Superman star, Dean Cain, and former Westlife star, Brian McFadden.

I would have knocked that kid cold.

Brian McFadden chipped in with his own confused and confusing takes.

Yes bro! His act was violence. Egg or not. Deserved a slap

I don’t care what the little prick was standing for. Or what the senator says or believes in. The fact is violence is not the answer!!!

“Violence is not the answer”

“He deserved a slap”

Both your quotes. Which one is it?

Of course, the takedowns of both these moral arbiters came thick and fast.

Dean Cain is the Scott Baio of former Supermen. Block/mute him and move on.

Brian McFadden, Dean Cain & Kelsey Grammer all join the "Washed up stars from the 90s who've turned out to be cunts" club. 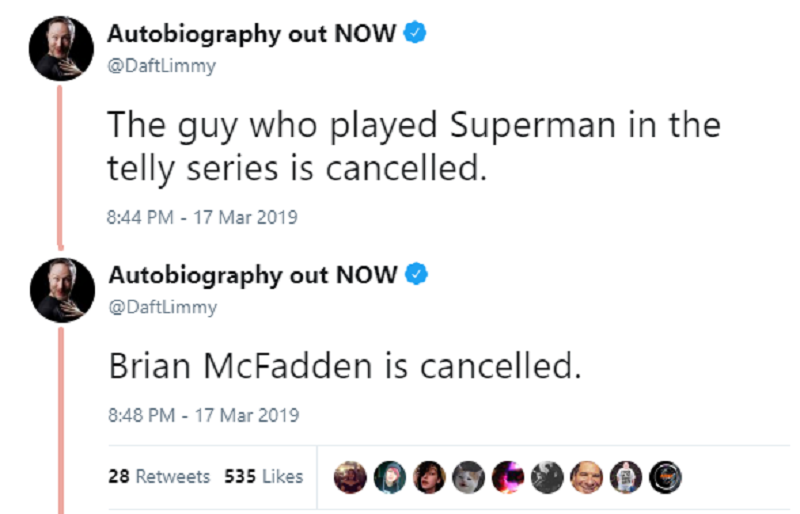 Dean Cain thinks it’s not okay to crack an egg on a Nazi’s head over politics, but it’s definitely okay to knock out a teenager over an egg.

It’s always weird when you assume you’d be the Nazi in a given scenario. pic.twitter.com/rgdAPfNs3t

So Brian McFadden has taken to condemning #eggboy for violence …. that's rich for a fella who made a living from murdering cover versions.

Is see this is the My Career Has Died Convention.

Your music is an act of violence