For several hours, Facebook lost much of its functionality, including the facility for writing “U ok hun?” on a needy tweet about an ex. Of course, users couldn’t post statuses about it on Facebook – or its sister platform, Instagram – so they took to Twitter, where the natives were already having a pop. These were our favourites from the many #FacebookDown tweets.

#instagramdown #facebookdown Have we here, on this hate-filled old person's dwindlingly-followed shit-note board, won?

It’s the 30th anniversary of the World Wide Web, and Facebook and Instagram are down. Happy anniversary.

The date is March 14th 2019. 24hrs after #facebookdown
Nobody remembers how to reach loved ones or eat food without posting updates and the global economy has collapsed.
The few Facebook users that migrated to twitter were among the lucky few to once again connect. pic.twitter.com/Q8OvfWc2uk 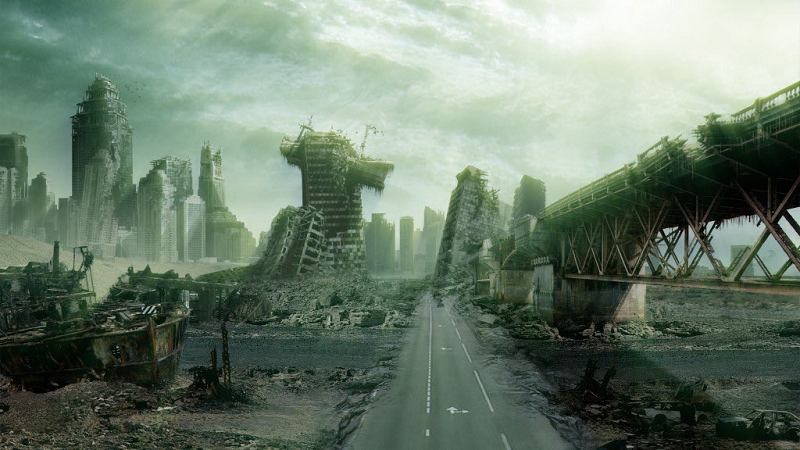 POLICE HAVE HAD TO TELL PEOPLE TO STOP CALLING 000 ABOUT FB BEING DOWN. FFS PEOPLE, JUST BITCH ABOUT IT ON TWITTER LIKE A NORMAL PERSON #FACEBOOKDOWN

ig and fb ignoring the fact that it has been down for 5 hours #FacebookDown pic.twitter.com/1rn2HSz5jC

All Instagram models realizing they have to look for new jobs since they are now unemployed. #instagramdown #facebookdown pic.twitter.com/ccGcm8AK81