Almost 34 years after his expulsion from the Labour Party for membership of the controversial splinter group, Militant Tendency, Derek Hatton – “Degsy” to his mates – has been welcomed back into the fold.

This is how people reacted to the news.

No pieces need be written. No analysis supplied. No comment is necessary.
The simple fact that Labour now welcomes Derek Hatton back while it makes life intolerable for Luciana Berger is all that needs to be said

Labour is the party of Derek Hatton, not Luciana Berger.

Last one out turn off lights etc.

Some people had a more light-hearted attitude to his return.

That bit where he was with Trigger and fell through the bar, though ….. #Labour #Hatton #derekhatton pic.twitter.com/4WsK7ArJOA 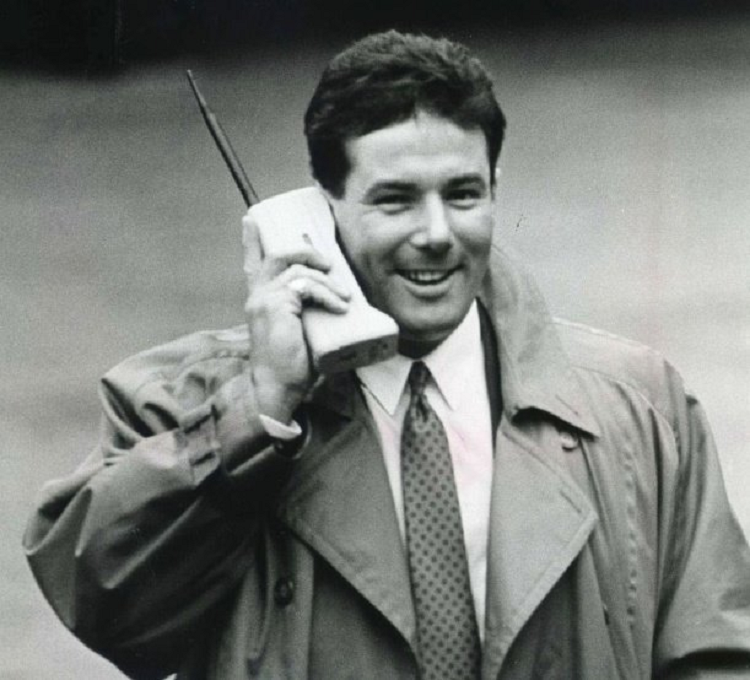 Good to see multi-millionaire off-shore property developer Derek Hatton back in the Labour party to stick it the man.

"That left wing idiot from the 80s in the shiny suits"

We really fucking love the 80s

So 'Ricky Hatton' and 'Derek Hatton' are both trending and I think we can all agree this is definitely a fight we want to see.

“So, then we gave the keys to Derek Hatton” pic.twitter.com/LN2KzPNaVM 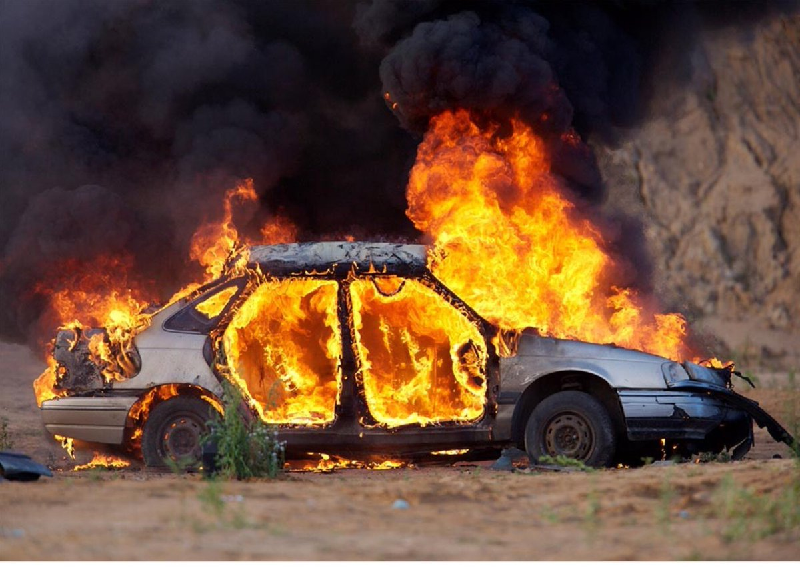 “How can we turn today into a good news day lads? “
“Hmmmmm well….
Let’s let Derek Hatton back in!”

said no one ever.

Here, Degsy, welcome back. You know who else’s time in charge ended in grotesque chaos? pic.twitter.com/YnFBPnzFgP 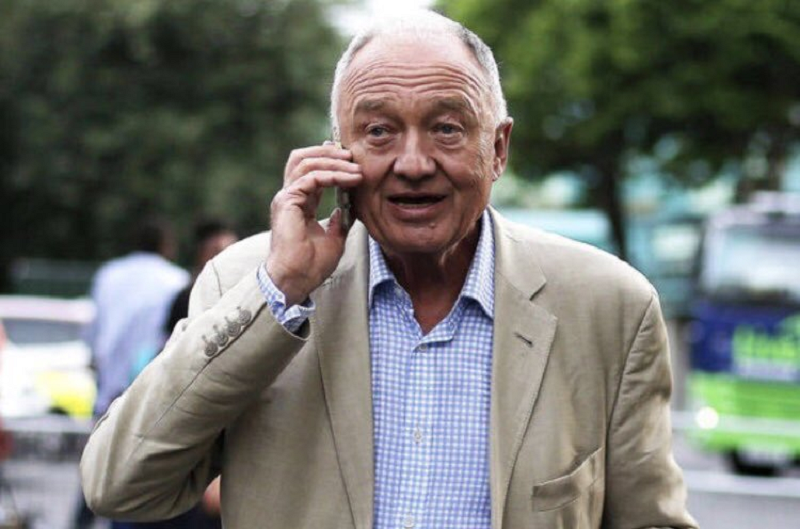 Journalist Suzanne Moore thought he might be more useful for something other than political commentary.

Degsy Hatton back just in time. We all need his tips on property development and anti -ageing facials right now I am sure.

We look forward to his beauty blog.