Our 25 favourite jokes of the week

Valentine’s Day is over and the shops are full of half-price chocolates in heart-shaped boxes – if you haven’t done any Brexit stockpiling, this might be the best place to start. Even better than that, we’ve gathered some of the funniest jokes shared on Twitter this week, so if you play your cards right, you can have laughs and chocs at the same time. Heaven!

You’re never too old to do whatever I just came in here for.

I would rather run out of fuel on the way to another gas station than “see cashier” for payment. 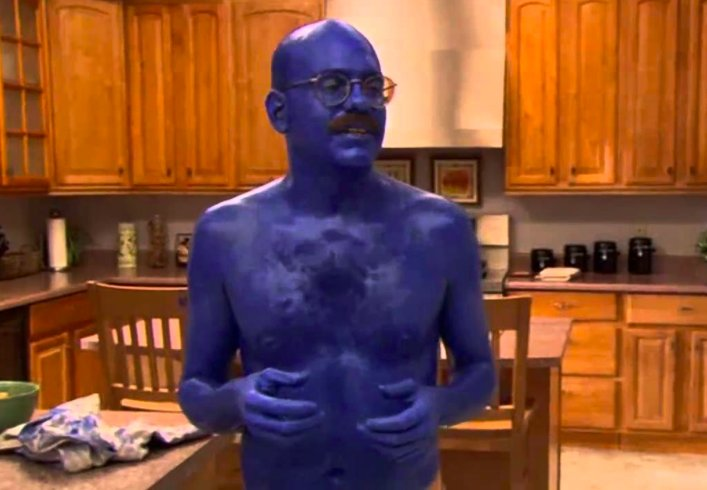 Not wanting to sully such a wholesome family photo… But Matthew Wright appears to have taken on the form of my year 10 netball teacher, Ms. Barber. pic.twitter.com/mSxLVPkpT5 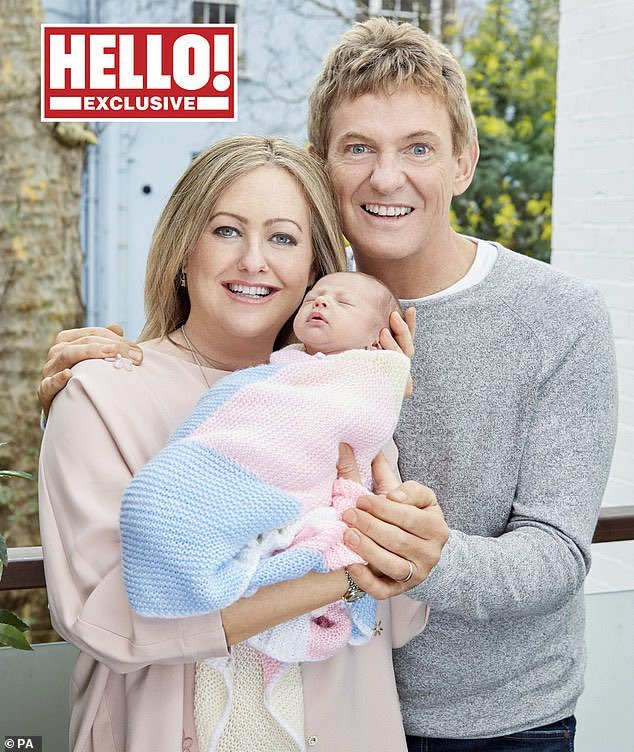 I think there *might* be a simpler way to present this information. pic.twitter.com/wm5zwFCXSw 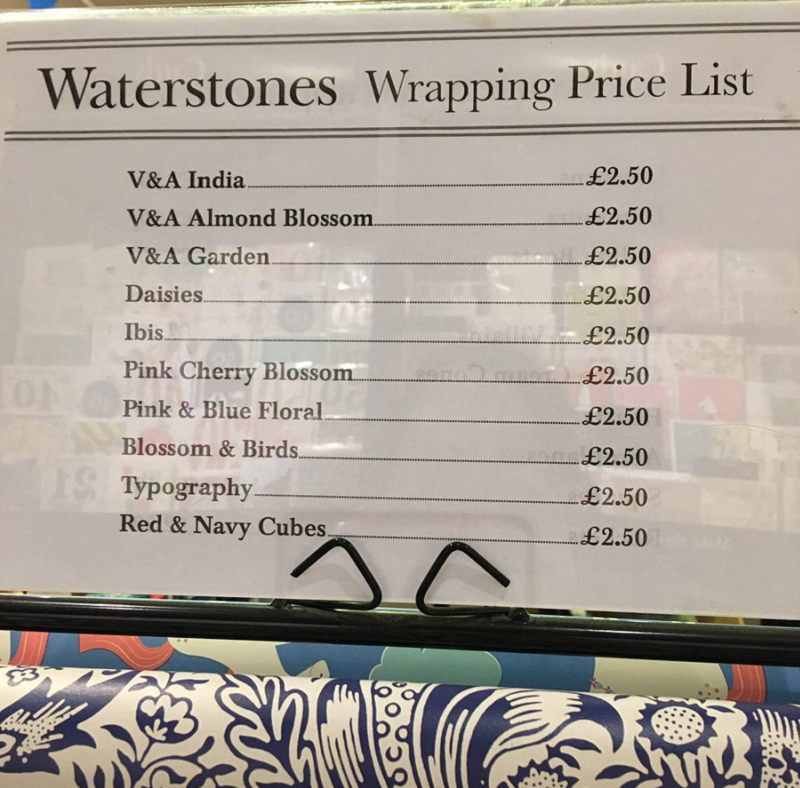 ME: *slides contract back* add another zero and you got yourself a deal

FOR SALE : Tiny waterproof pouch suitable for trapping a mouse sneeze or eg a tear shed at a Herons funeral £8.00

For someone who probably lets about £40 of vegetables rot in the fridge every week, I sure am frugal when it comes to not throwing away hard little slivers of goddamn soap.

I quit drinking coffee back in December for health reasons, so here's my thinkpiece on living my best life without caffeine:

I've wanted to murder everyone for the past two months and still do.

We've just been described in the New York Times as "a second-tier British newspaper"
Nobody told us we'd gone up in the world.

My favourite part of each day is proving to my daughter that I can make breakfast, taking her to school, then tipping that entire uneaten breakfast into the bin.