19 of the very best of the 10-year challenge meme

For reasons we can’t quite fathom, people have suddenly started posting photos of themselves when they were younger, alongside their current photos, with hashtags like #10yearchallenge or #pubertychallenge. Even the rich and famous are having a go.

Time sure does fly when you are having fun!! #10YearChallenge pic.twitter.com/gruONFaDDn

Although, they clearly don’t all understand the rules.

I don't get this 10 year challenge, time is not something I acknowledge. 🤷‍♀️ *Picture taken at some point prior to today pic.twitter.com/f5XUye3Hot

However, not everyone has been taking it totally seriously, and we have the evidence.

A little shy about this one but here goes!#PubertyChallenge pic.twitter.com/t2fke08gfe 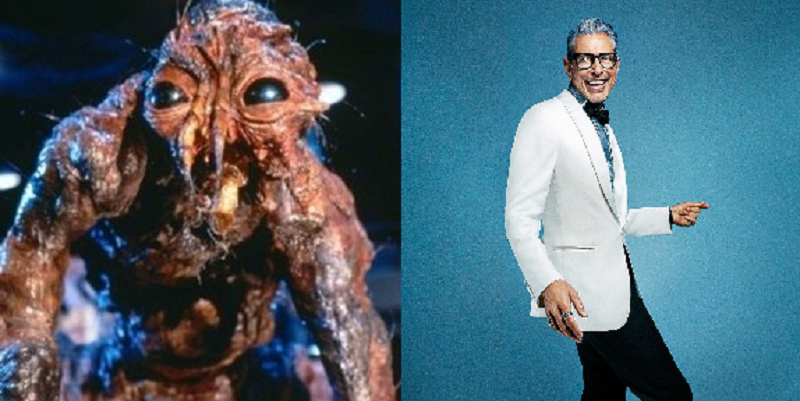 Wow. It’s been ten years. I look at myself back then and I can’t even believe it: no discipline, that hair, even the necklace. Haha. I don’t know what I was thinking. The right supplements, listening to Super Soul Sunday Podcast and following David Goggins has really thrown me onto the right path. My head’s just in a different place now. I really like about half of the people I meet. About 50%. Yeah, about half. #10yearchallenge #growthmindset #bigpicture

Hey @RealHughJackman, took care of your "Ten Year Challenge" for you. pic.twitter.com/pQZq1dfvPr 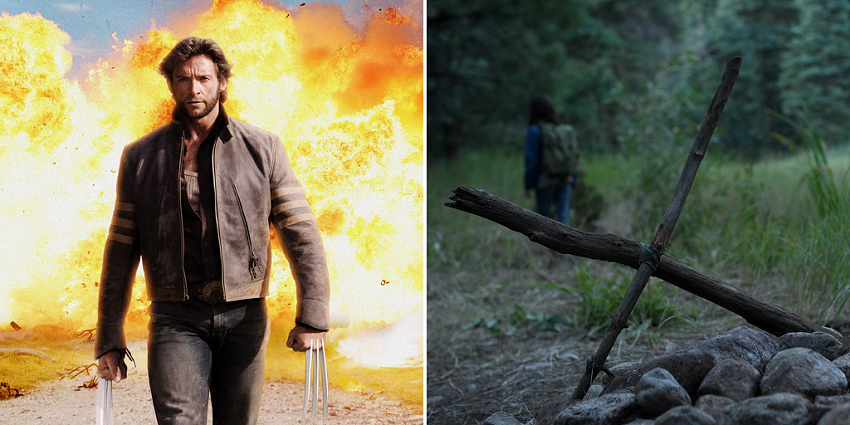 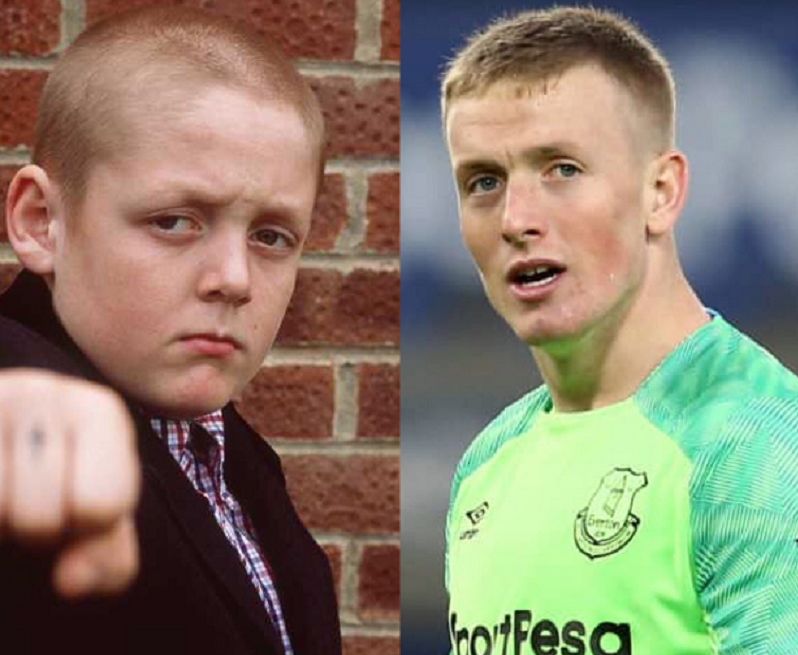 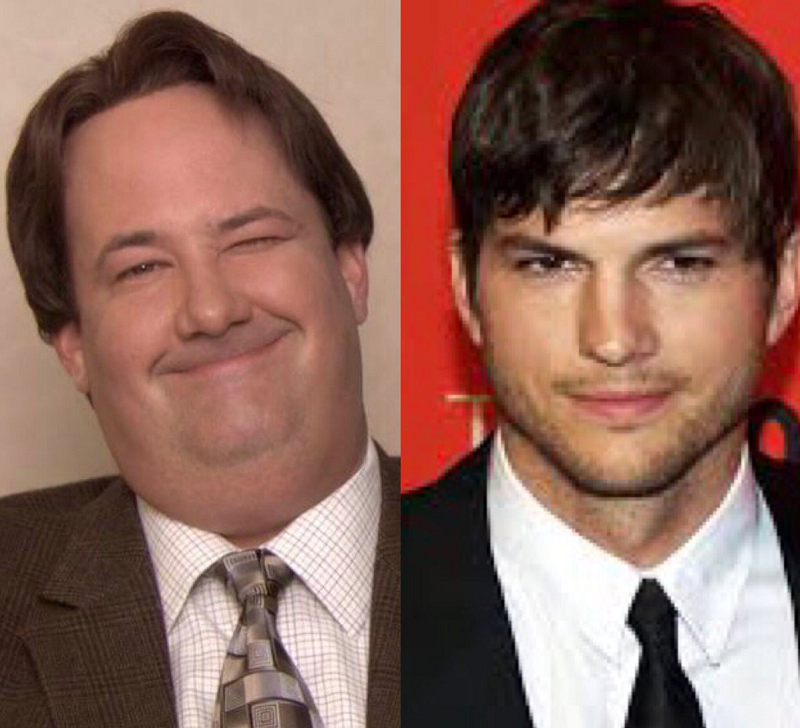 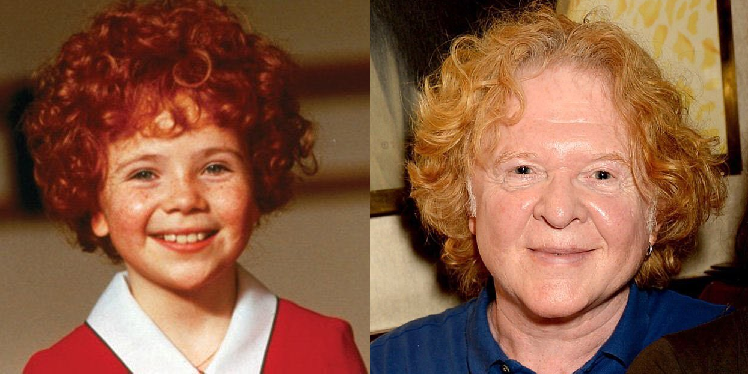 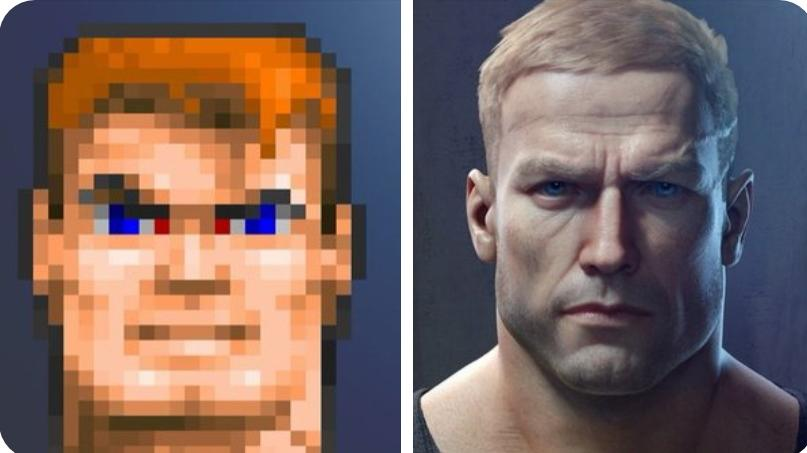 Spending 10 years with The Gang can change a man. #10yearchallenge #SunnyFXX pic.twitter.com/DnEPlSNiRD 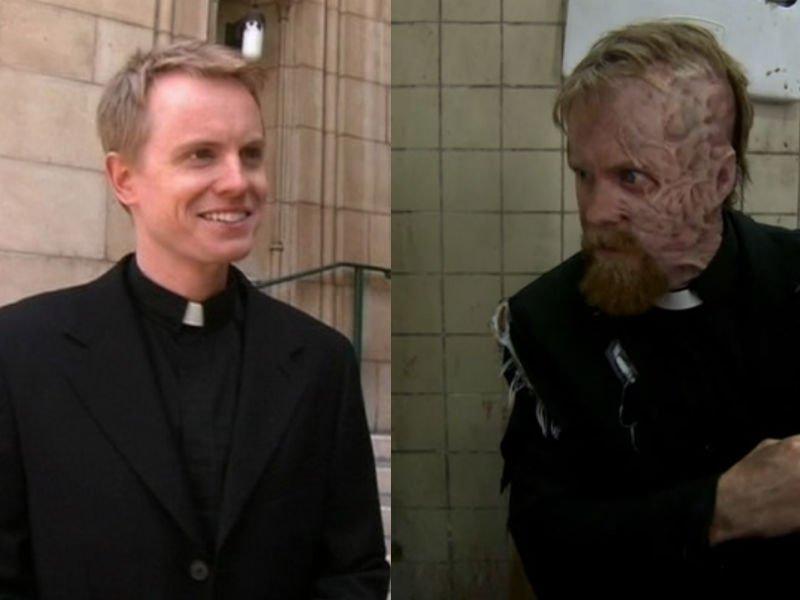