The Good Place star Jameela Jamil has shared what she sends to men who ask her for nude pictures and it’s literally what they ask for.

Just not entirely in the way they meant it.

Don’t ask me for nudes. pic.twitter.com/wlM4v0Flwu 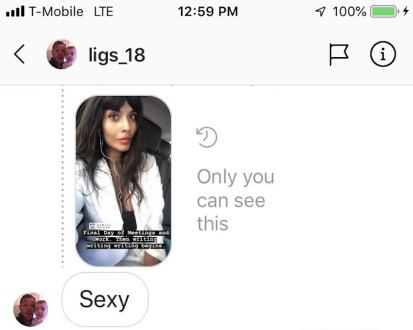 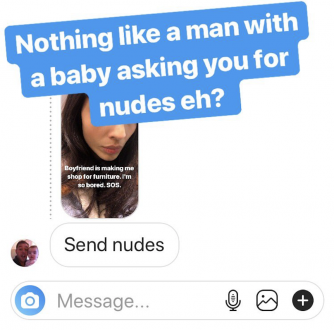 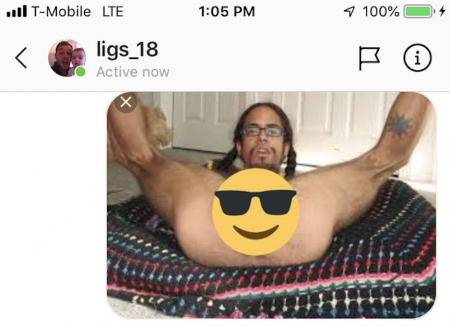 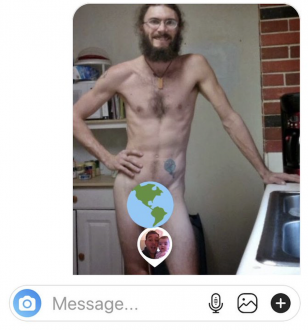 Oh my word. While I am stealing this method, I feel scandalized as well. I did not need to see what I have not even actually seen.

The images are horrifying, but I applaud your creativity.

Lmfao. I’m so glad I followed you, didn’t think you could be funnier than Tahanie, but here I stand corrected

Not everyone thought she was doing the right thing however.

err yea this aint it jameela. Not only are you being a tad homophobic, but its incredibly hypocritical of you to basically bodyshame these men, after you've been on oh so many rants about the like. Just send them a newt photo or send their screenshots to their mums. not this.

Who am I body shaming? And how is this homophobic? If you think there is something wrong with these men’s perfectly nice bodies, then that’s your problem. I think their poses are funny. And there is nothing anti gay about sending pictures of (maybe even straight?) naked men.

Why did you chose these pictures of these men? Why did you find them funny? That’s maybe a question you should ask yourself because the second guy is just standing there…

I find their poses funny. The first one is frankly incredible. The second one is hilariously casual. They both look great. But their poses are iconic.