Of all the news outlets in the US, Fox News must surely be the President’s biggest fans, giving him the benefit of the doubt every time he f_cks up or does something terrible, yet even they don’t love him anymore, apparently. Writer Dustin Giebel spotted this red flag for the Fox-Trump union and posted it on Twitter. 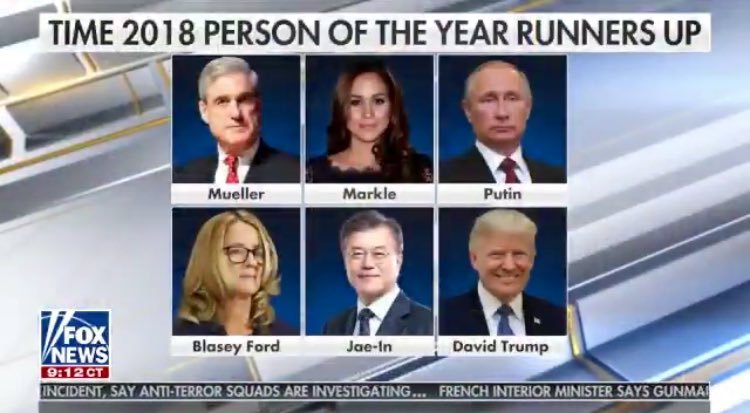 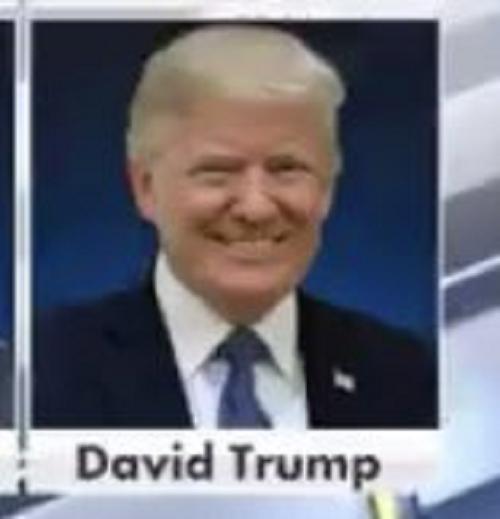 He also posted a link, in case we found it too unbelievable.

Yes, it is real pic.twitter.com/6KVTxuxmQw

Maybe it’s because he didn’t win and Fox hates losers – who knows? There was a bit of piss-taking, naturally.

Even Fox trying to distance themselves.

He's using an alias already, in anticipation of his post-impeachment exile in Argentina? 😉

Can we please start calling him David? Can u imagine how pissed he’d be??

we all have to participate in this farce every day https://t.co/s6X22LvDQu

There was a potential explanation for the glaring error, which involved “David Denison, Trump’s pseudonym in the Stormy Daniels case.

Fox News has apparently combined "Donald Trump" and his alter ego "David Dennison" into a superhero known as "Individual 1"https://t.co/V00OABwH4m

It wasn’t even the only mistake in the news item.

As if "David Trump" isn't bad enough, they've called the President of South Korea "Jae-In" – his given name – and left his family name, Moon, out completely. These people cannot be taken seriously.

Why is Moon Jae-In the only one marked by his first name only. Did the whites forget how our names work again. https://t.co/sFbR7rDWNb

As somebody once said, “It’s spelt FAUX.”

next story
Breaking News: Laurence Fox's boast of a large lunch party got him the backlash you'd expect - 14 savage owns