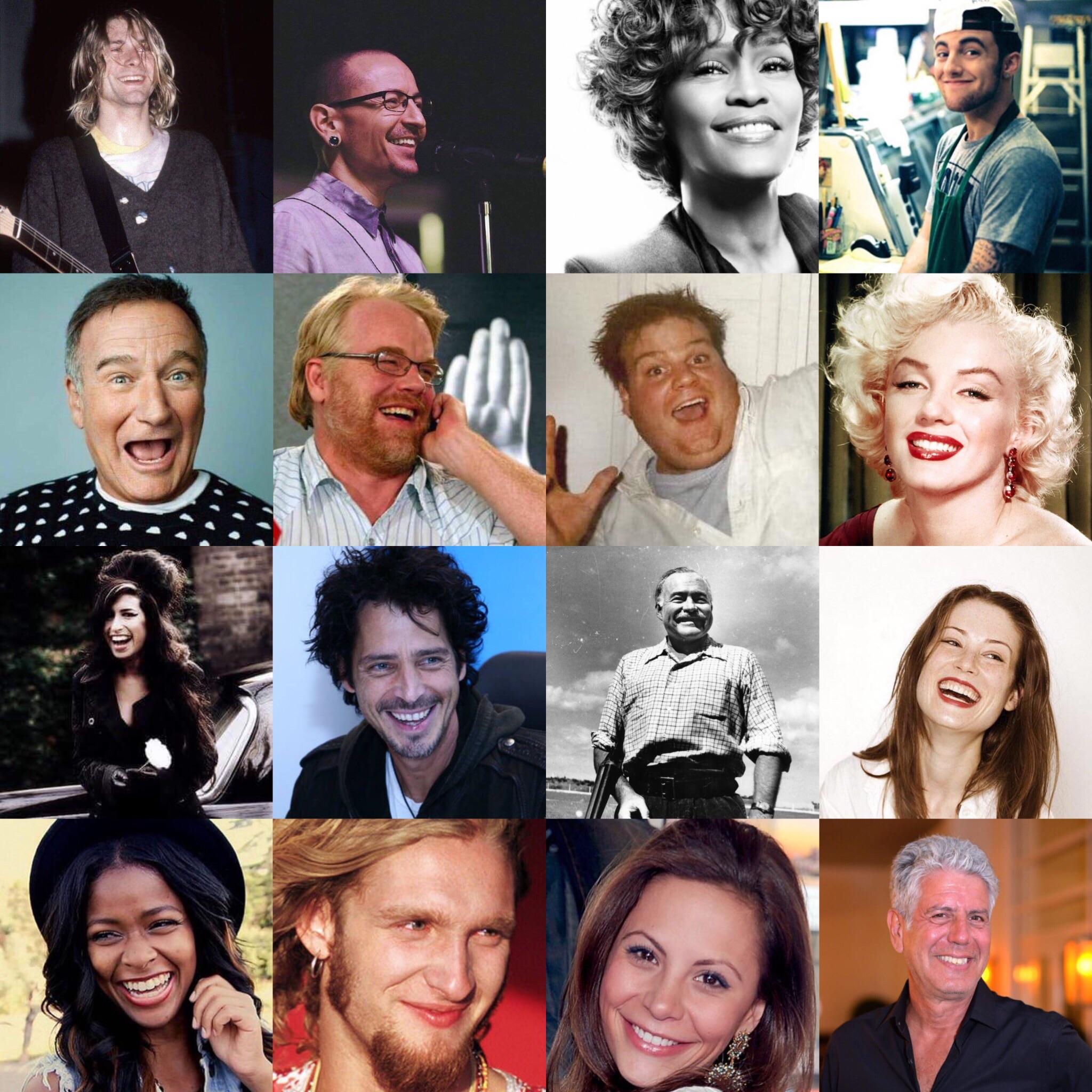 And this is the top-rated comment underneath, by Lowcrbnaman who shared the best quote on depression they’d read.

“I wanted to write down exactly what I felt but somehow the paper stayed empty and I could not have described it any better.”

The best quote on depression I’ve ever read…..

And then there was this from gaztaseven because not everyone knew all their names.

Samaritans can be contacted on 116 123 or [email protected]