When the news hit Twitter, there was quite a reaction.

The Uranus Examiner – channel KY … it’s all too much pic.twitter.com/oNgjr0ecMq

When I signed up for the Uranus Examiner I went for the digital option.

Stranger: where are you from?

Stranger: I’ve heard the Midwest can be kind of strange. That true?

Me: well, they are currently considering opening a new paper called “The Uranus Examiner”

Of course, the Uranus Examiner is frantically digging for sponsors, hoping that the buzz around Uranus will attract businesses with their fingers on the pulse. They may even sell some advertising space to the area’s escape room business, Escape Uranus. 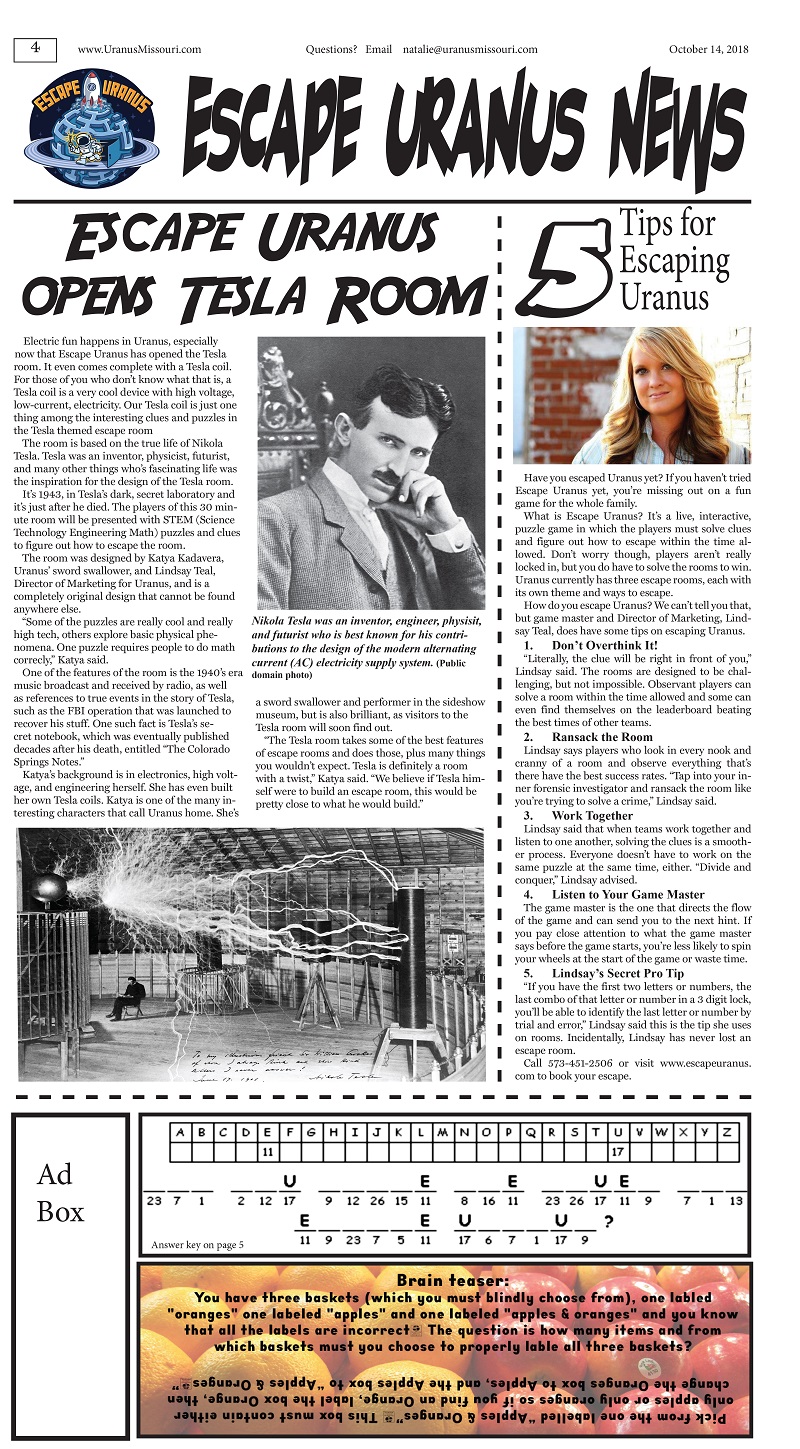 There’s no mention of whether Mayor Hardman has a better suggestion, such as The Uranus Post or The Uranus Observer, but rest assured, we’ll watch this space.