The town of Uranus in Missouri is under no illusions about the comic potential of its name, playing on this strength with such things as having a page on its tourism website entitled “Things to do around Uranus”.

The area boasts an axe-throwing business called “the AxeHole” 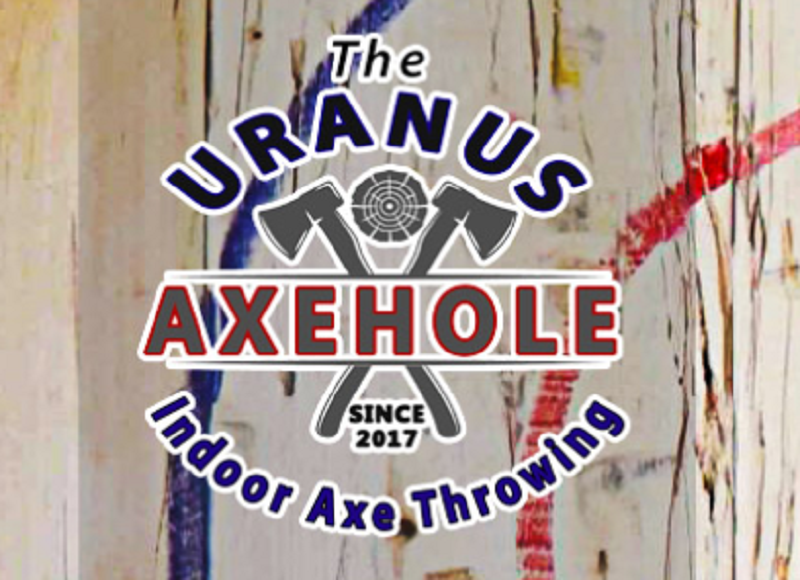 There’s a fudge factory that promotes itself with the phrase “The best fudge comes from Uranus”. 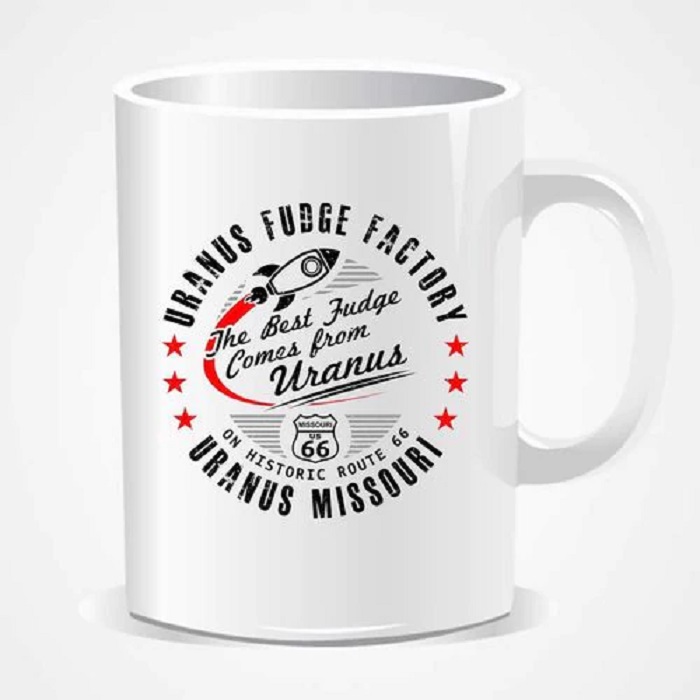 They even try to get people to apply for jobs in Uranus by talking about the long hard hours. 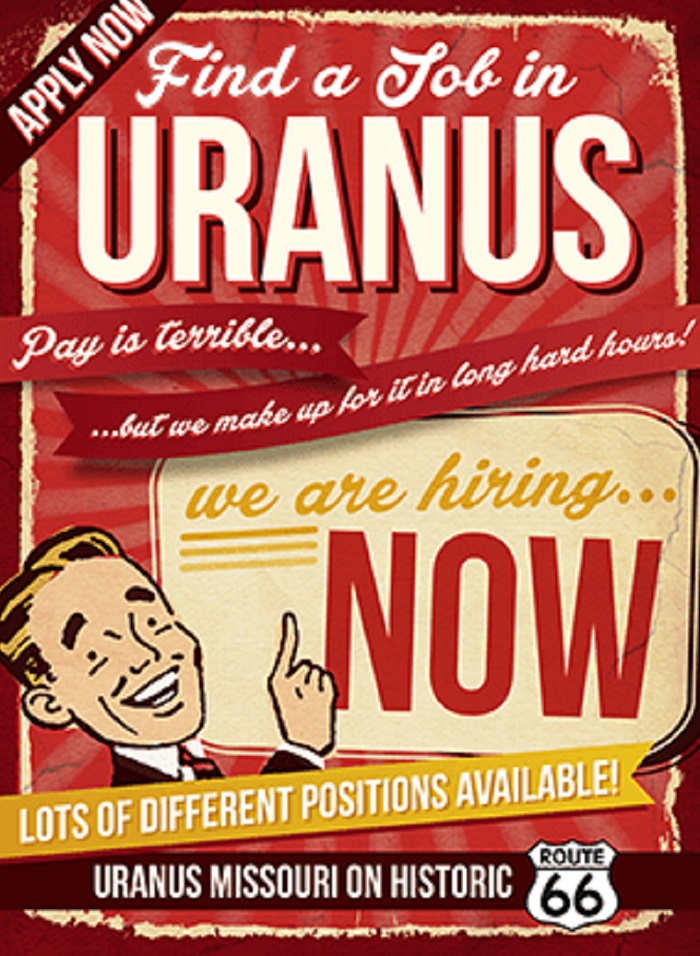 However, their latest move has split the town, as a local publisher is starting a newspaper called the Uranus Examiner. The town’s mayor, Luge Hardman – yes, really – told news site KY3 -yes, really –

“I’m sorry. But, the innuendo of that title puts my city up for public ridicule, and I will not be a part of it.”

This glorious Nigel Farage takedown wins our burn of the week